1 houses with 10rooms in GokokujiStation

Gokokuji station is on the Tokyo Metro Yurakucho line, and is often crowded. Nearby you can find Gokokuji temple, St. Mary's Cathedral of Tokyo, and more. Average Oakhouse share house rent is 57,000 yen, slightly higher than other areas along the same line, but it is a safe area close to Ikebukuro.

1 houses with 10rooms in GokokujiStation

Gokokuji station is in Bunkyo ward in Tokyo, on the Yurakucho subway line. Nearby you can find the temple from which the station takes its name. The station opened in 1974, and safety doors were installed on the platform in 2011. There are elevators and escalators connecting the gate to the platform. There are 6 exits, though only 4 are usable at the moment. Elevators and escalators also take you above ground. There is also a barrier-free bathroom.
Average daily ridership is 44,000, having risen over 10 years.

Gokokuji temple is nearby, as is St. Mary's Cathedral. The temple was built in 1681, and is known for its beautiful buildings, statues, and other treasures, such as a silk mandala. Many historically famous people are interred here.
St. Mary's Cathedral is a 500-meter walk from the station, and may not look like a Catholic church at first glance, with its modern exterior. It is popular not just with church-goers but with architecture students as well. It has a famous organ, and organ concerts are often held. It is one of Gokokuji's most famous landmarks. 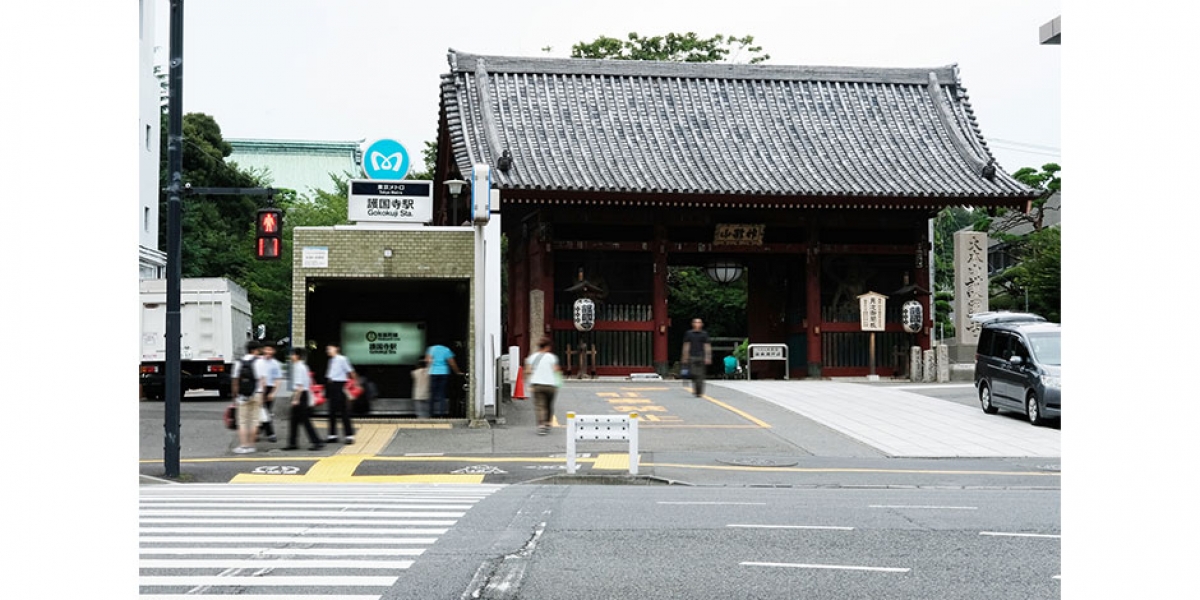 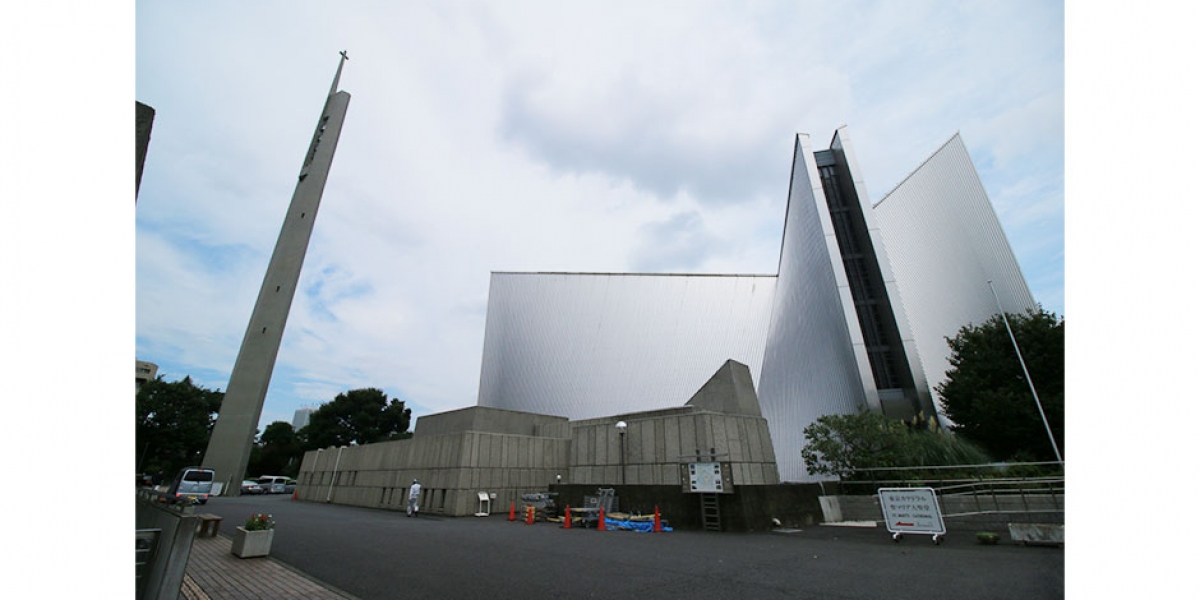 Gokokuji is a safe area, popular with people living on their own, and families. There are not many supermarkets but there are a few within walking distance of the station, with some open late. There is also a drug store. There are quiet neighborhoods, schools, and office areas so it may be different depending on where you live exactly. There are fast food and family restaurants which is helpful when you are busy or coming home late. It is just 4 minutes from Ikebukuro station, or around 20 to Shinjuku or Shibuya. Plus you can get to Tokyo or Ueno stations in around 30 minutes.