Higashi-Mukojima station is on the Tobu Isesaki line, which is also known as the Tobu Sky Tree line. It is quite crowded during morning rush hour.
Nearby are the Tobu Museum and the Mukojima Hyakkaen flower Garden.
Average Oakhouse share house rent is 49,000 yen, which is slightly lower than other station areas on the same line.
It is a safe and livable area.
The area is within walking distance to stations on other train lines as well, making for easy access to other areas.

Rooms for rent in Higashi Mukojima

Higashi-Mukojima station is in Sumida ward in Tokyo, along the Tobu Isesaki, or Sky Tree, line. It opened in 1902 under a different name, but closed down a few years later. Then in 1924 it was reopened under yet another name, but it was discontinued due to the war. It was rebuilt after the war. The station took on its current name in 1987.
Ridership is increasing yearly, with a high of 19,000 per day.
The station has 3 elevators as well as a slope for barrier-free accessibility.

There are many things to see around Higashi-Mukojima station, including the Tobu Museum and the Mukojima-Hyakkaen Garden.
The Tobu Museum is actually connected to the station itself. This is a railway museum dedicated to several of Tobu's old style trains. There is also a train-driving simulator that is popular with children and adults alike. This is a must-see attraction for railway fans.
300 meters from Higashi-Mukojima station is the Mukojima Hyakkaen flower Garden, a beautiful and esteemed garden with a history going back to the Edo period. 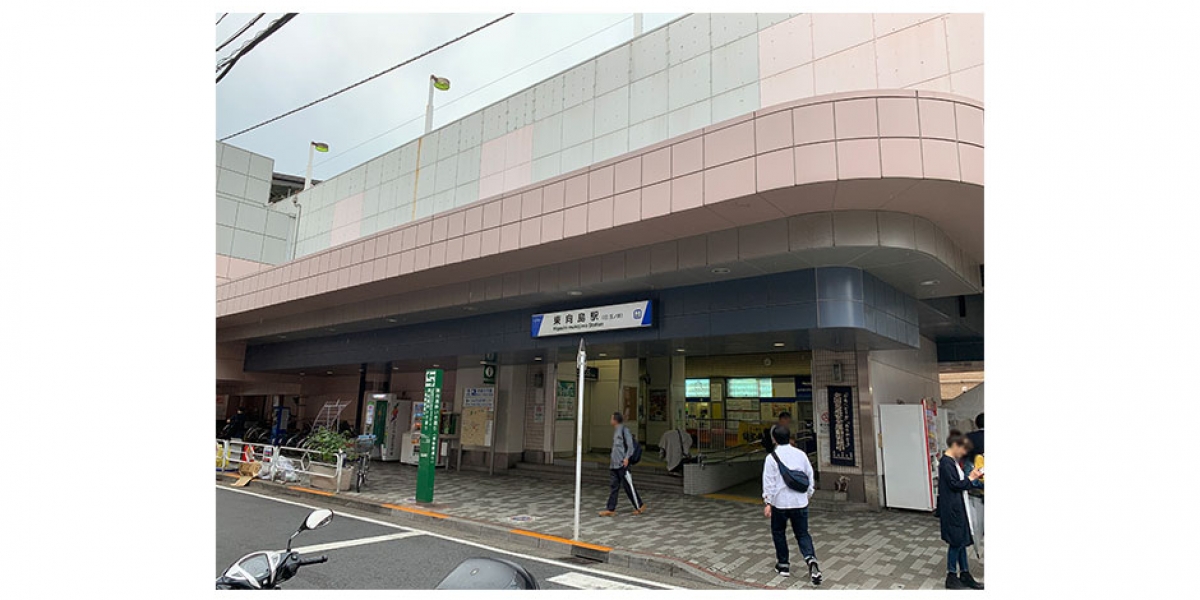 The Higashi-Mukojima station area is very safe and livable for families or single people. There are some supermarkets nearby, as well as drugstores and 100 yen shops, fast food, restaurants, and more. Go to the west side to head to Mukojima Hyakkaen Garden and the north park, which is surrounded by a river and is a nice place to take a walk. Walk a little further and you will be able to use Oshiage station on the Keisei line.
The area has a safe and relaxed Showa-era neighborhood atmosphere. 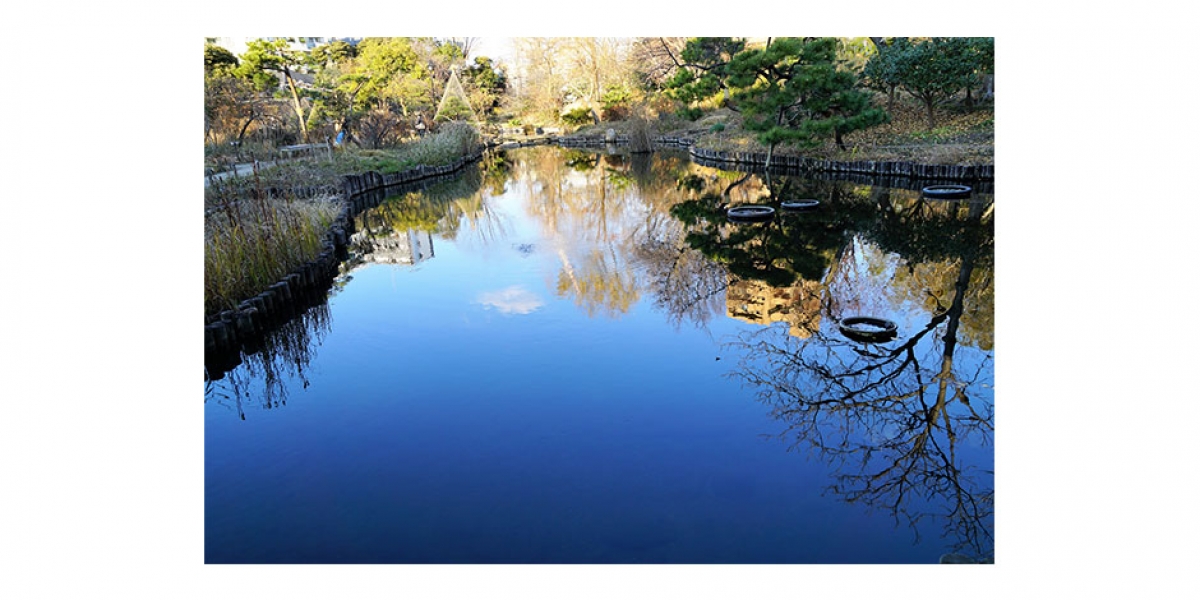