Hirai station is on the JR Sobu local line, and it is very crowded going into the city on weekday mornings.
Nearby you can find Buddhist temples like Hirai Shoden Tomyoji, and Saishoji.
Average Oakhouse share house rent is 61,000 yen, slightly higher compared to other nearby areas, but with a 24-hour supermarket and other convenient shops it is very livable. It is also safe and good for families or people living on their own.

Rooms for rent in Hirai(Tokyo)

Hirai station is in Edogawa ward in Tokyo, along the JR Sobu local line. It opened in 1899, and the original station building was burned down during World War II.
A shopping mall connected to the station called Shapo Loco Hirai was opened in 2018.
Average daily ridership is 33,000 people, which is not that high for a Tokyo station, but this has increased over the past 10 years.
The station is equipped with escalators and elevators, as well as an accessible bathroom. There are exit routes for seniors secured to the north and south exits.

There are many temples and shrines near Hirai station.
Tomyoji is just a 5 minute walk from the station. It is unclear when it was built, but it is a historical part of Edogawa ward. There are many nice buildings and statues to see.
Saishoji is 800 meters away from the station but it is recommended due to its beautiful garden and trees. It was built in 877, making it a very old temple.
The neighborhood around Hirai has a nice Japanese downtown feel. 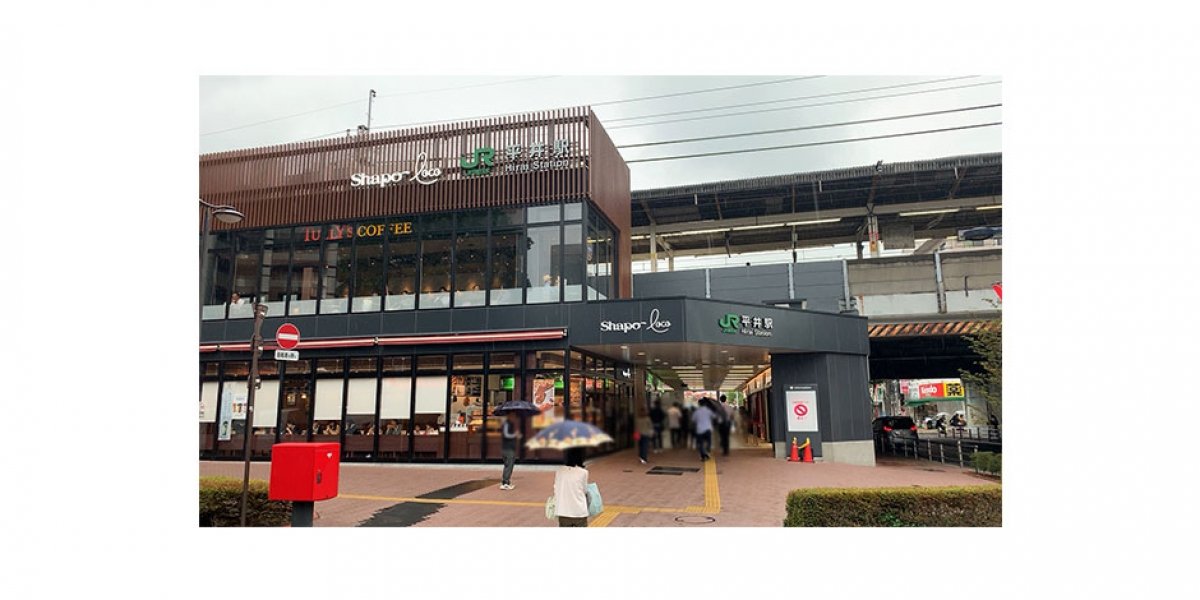 The neighborhoods around Hirai station are quite livable, with many supermarkets, even a 24-hour Seiyu. Thanks to the amount of competition, prices tend to be affordable. There are drug stores, 100-yen shops, and many shopping streets with all kinds of stores.
It is a safe town with good transportation access. You can get to Tokyo station in 10 minutes or Shinjuku station in 20. There are also many nature spots around the station, with a large park on the south side where people can walk or jog along the Arakawa river. 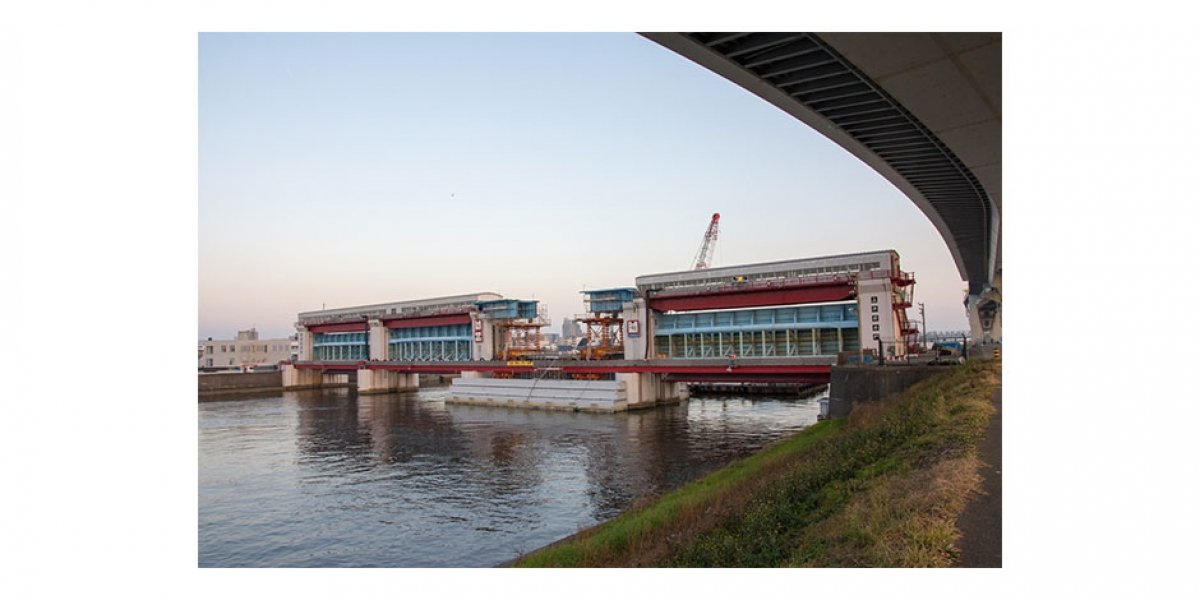