Hirama station is on the JR Nambu line, crowded during rush hour but fairly normal at other times of the day. Nearby are Grand Tree Musashi-Kosugi, and the Kawasaki Peace Museum. Average Oakhouse apartment rent is 73,000 yen, lower than other nearby areas on the same line. It is a safe area, with nice walks near the Tama river.

Rooms for rent in Hirama

Hirama is in Kawasaki city, in Nakahara ward, on the JR Nambu line. It opened in 1927, and was closed for some time during and after the war, before it became a JR station in 1987. Average daily ridership is 14,000. The station is a local stop only. Recently Japanese train companies have put effort into making the system easier to understand for its increasing number of foreign visitors, and it has been given the number designation JN05.

Though there are not many sightseeing spots near Hirama, within walking distance you can find Grand Tree Musashi Kosugi and the Kawasaki Peace Museum. Grand Tree Musashi Kosugi is a large shopping mall with 2 underground floors and 4 above-ground floors, with many shops. The rooftop has a nice garden. There are interior shops, fashion shops, daily goods, food, and more. At the Kawasaki Peace Museum, you can learn about peace and war. You can also explore the many parks, shrines, and temples in the area on leisurely walks. 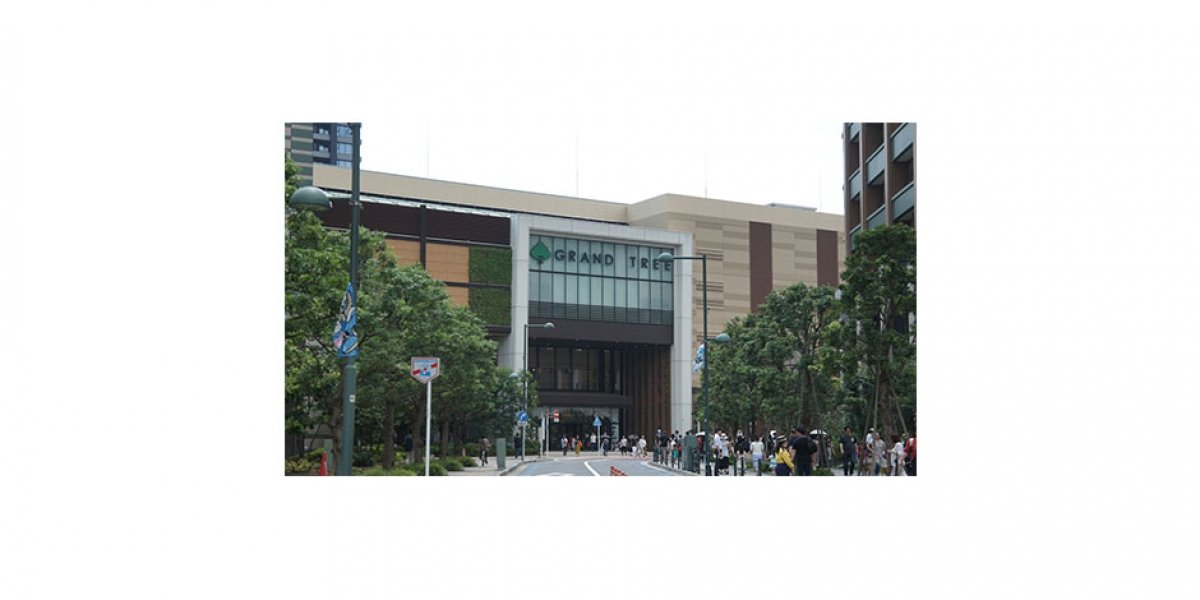 Hirama station is surrounded by many large shopping streets, with supermarkets, drugstores, and other daily conveniences. The Tama river flows nearby and there are some nice walking paths nearby. It is a safe area. There is also a park with a pond.
From Hirama you can get to Kawasaki station in about 8 minutes, or Yokohama or Tokyo in around 30. You can still find nostalgic areas nearby, bustling with small shops. This area has good access to other major parts of the Tokyo and Yokohama area, so you can have a good local and city life at the same time. 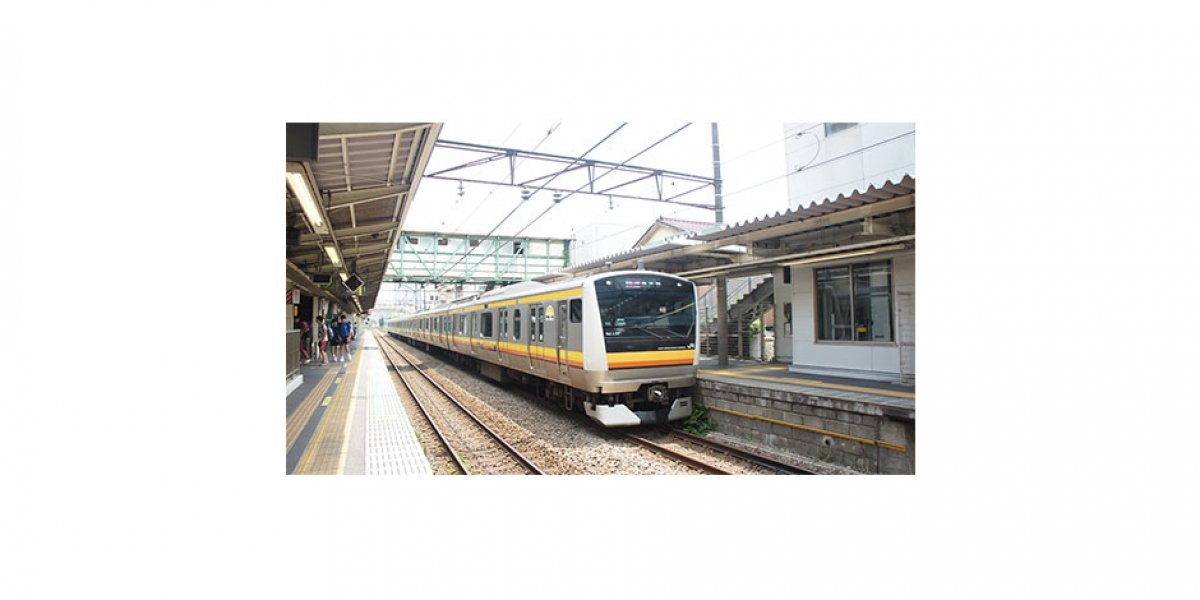