Jujo station is on the JR Saikyo line, and very crowded during rush hour. Nearby you can find Nanushi no Taki Park, and Shimizuzaka Park. Average Oakhouse share house rent is 60,000 yen, slightly higher than the average for nearby areas, but this area is close to Ikebukuro and Shinjuku. Plus, there are convenient shopping streets, supermarket, and drugstore nearby.

Rooms for rent in Jujo(Tokyo)

Jujo station is in Kita ward in Tokyo, and lies along the JR Saikyo line. It is between Itabashi and Akabane stations, and is served by local and express trains. The station opened as a freight stop in 1905, closed the next year, and reopened in 1910, then became a Saikyo line stop in 1985. The north exit area is connected above ground by an elevator, though there is only stairs and an escalator down to the platform. There is a restroom and accessible restroom on platform 1 only, as well as a waiting room.
Average daily ridership is 37,000 people.

There are many places full of nature to find near Jujo station. Nanushi no Taki Park is run by Kita ward, and the waterfall in it was opened in the Edo period to irrigate the tea fields. There is a nice garden in the park, and there are many waterfalls. The park has been used as a location for TV and film shoots.
Shimizuzaka Park is a more modern park, with a roller slide and pond for children, and many plants. There is a building in the park that has exhibits about various nature, insects, and plants and animals in the park. 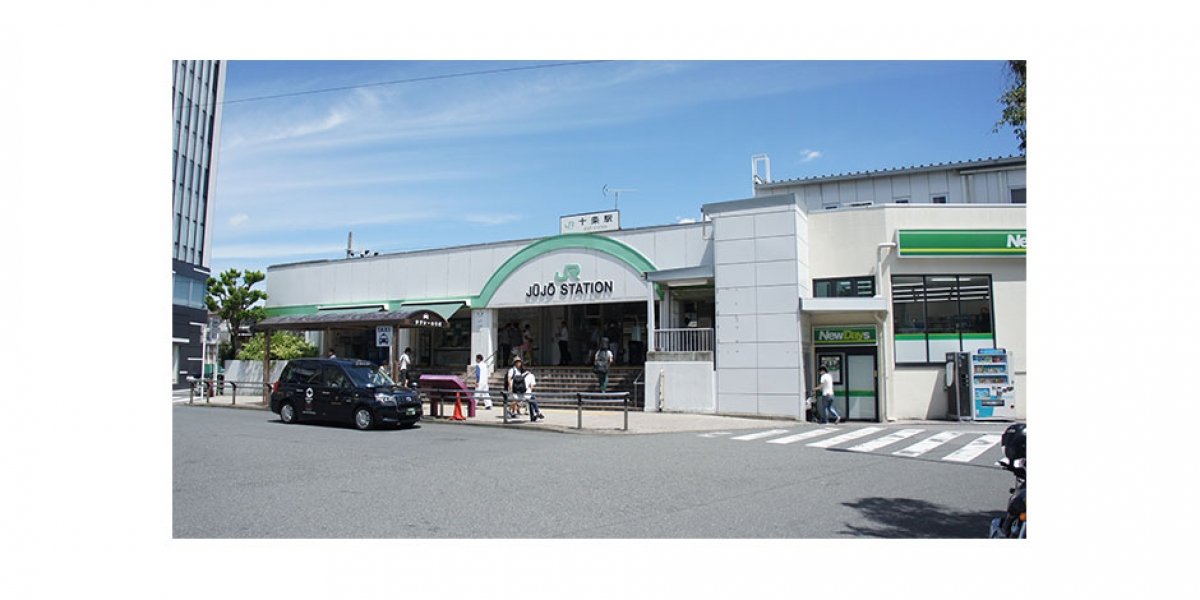 Jujo station is in an area with a Japanese downtown atmosphere, and there are many convenient supermarkets and drugstores serving the many neighborhoods, as well as 100 yen stores. The shopping street near the station is an important place for locals to shop. It is also a safe place, with a police box near the north exit. From the Saikyo line you can get to Shinjuku station in around 10 minutes, or to Ikebukuro in 15. 3 minutes away is Akabane station, with many shops and leisure centers. There are many places to eat and drink as well. It is a relaxed downtown quite close to the city center, and the area also gets great bus coverage. 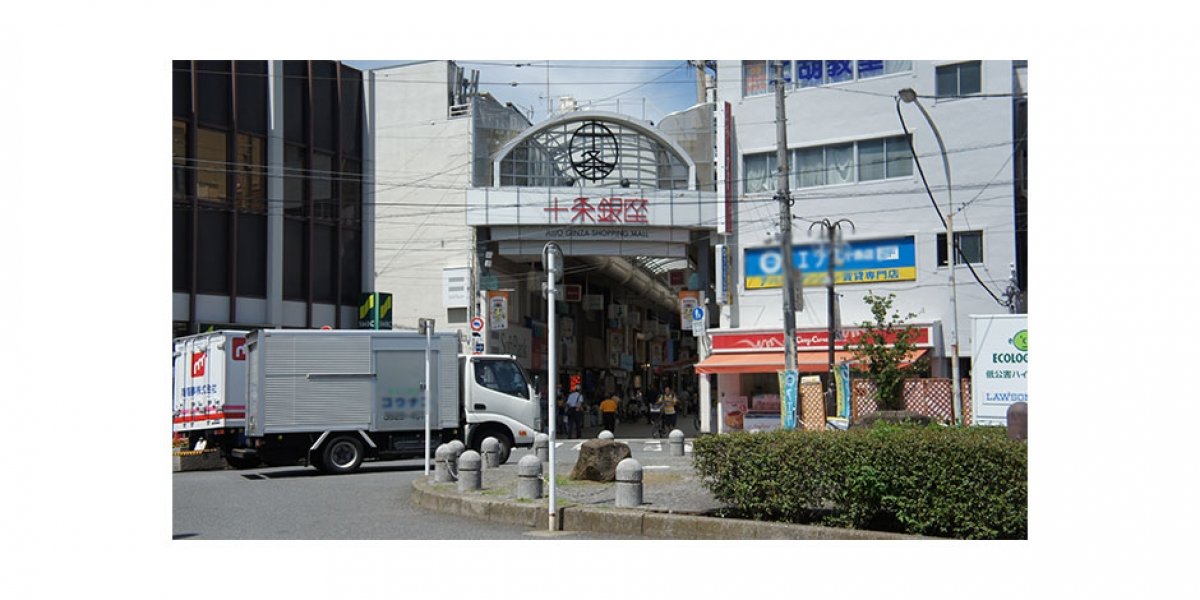