Kagurazaka station is on the Tokyo Metro Tozai line, crowded during rush hours and also busy with tourists on weekends. Nearby are Akagi Shrine and Zenkokuji temple. Average Oakhouse share house rent is 51,000 yen, lower than other areas along the same line. It retains an old-time Japanese feeling, and is safe and livable. It's a nice place to have a more up-scale lifestyle.

Rooms for rent in Kagurazaka

Kagurazaka station is in Shinjuku ward in Tokyo, on the Metro Tozai line. It opened in 1964, and saw accessibility renovations in 2010. Trains either head toward Nishi-Funabashi an Tsudanuma, or Takadanobaba and Nakano. From Nishi-Funabashi there is through service on the Toyo Rapid line, and from Nakano through the JR Chuo line. Average daily ridership is 41,000.

There are a lot of temples and shrines around Kagurazaka. Akagi Shrine is 200 meters from the station, and was built in 1300. It used to be located at Ushigome Waseda, but was then moved to Ushigomedai, and then finally to its present location in 1555. It has been burned down and rebuilt many times, and won the Good Design award in 2011.
500 meters from the station is Zenkokuji, a Buddhist temple with an impressive statue of Bishamon. 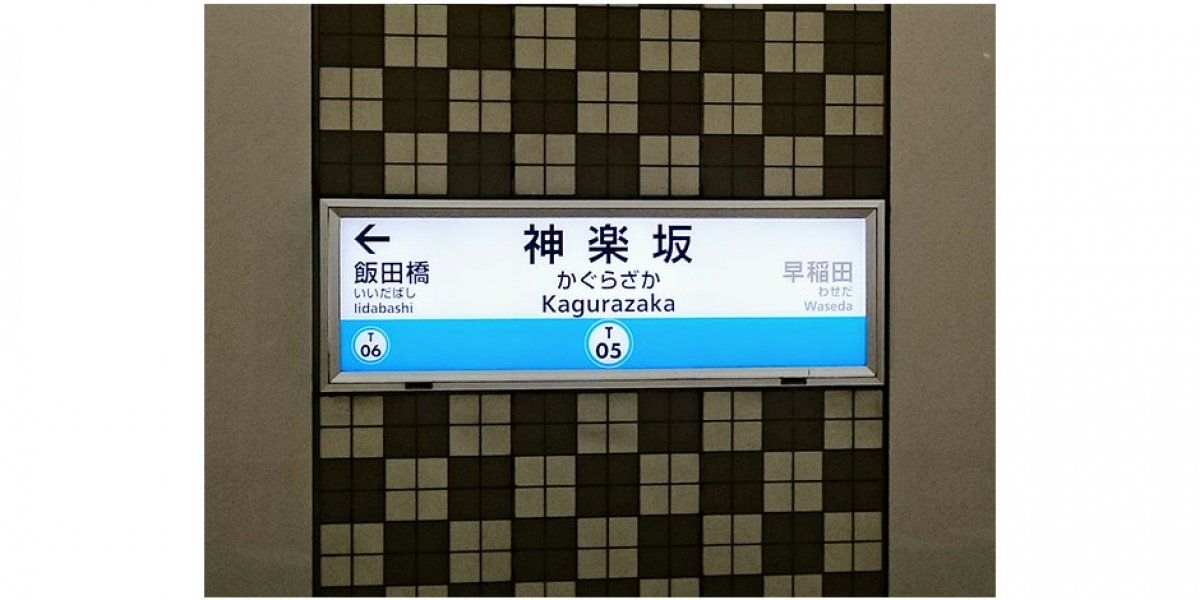 There are several supermarkets near Kagurazuka station, and some open until late. There are many traditional buildings in the area giving it a wonderful atmosphere. It is a safe and livable place to live close to the Tokyo city center. Recently there have been many stylish shops opening, and it is a popular place for tourists to visit. A shopping street extends from the station where you can buy many things you will need day to day. Though there are many apartment buildings being built, there are also still single-house neighborhoods. You can also walk to Ushigome-Kagurazuka station to open up your commute options. There are a few small parks in the area as well. 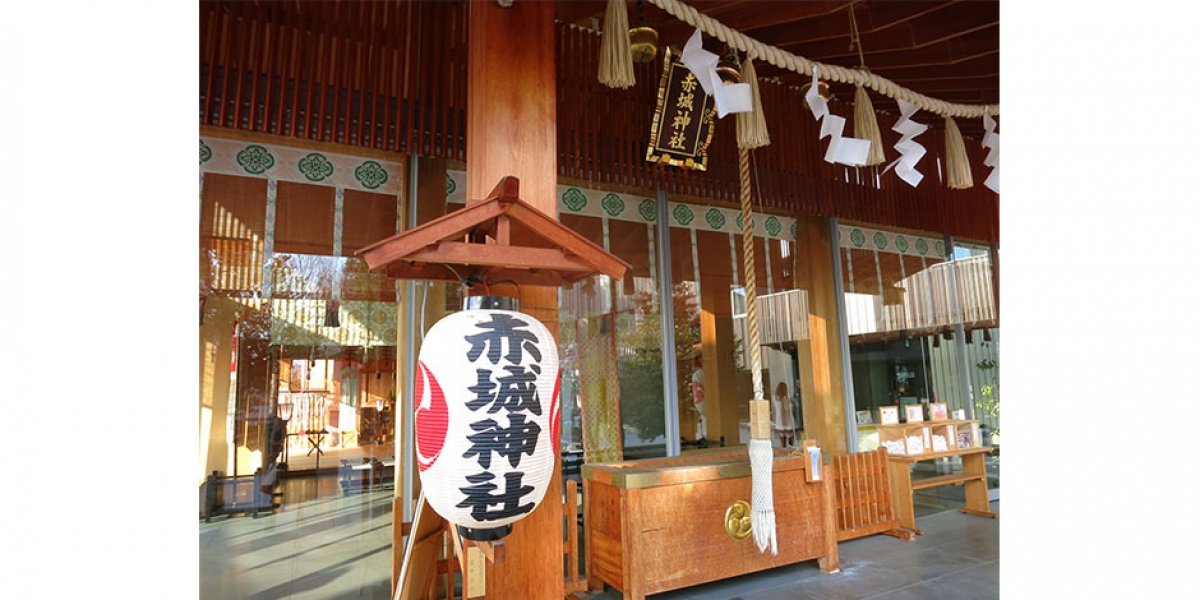