Kami-Igusa station is on the Seibu Shinjuku line, and quite crowded during rush hours. Nearby are sites such as Kansenji temple, and the Chihiro Art Museum. Average Oakhouse share house rent is 54,000 yen, which is higher compared to nearby areas on the same line, but it is a safe and livable area. Even taking local service you can get to Shinjuku in about 20 minutes, so it's a convenient place to live for Tokyo workers and students.

Rooms for rent in Kami Igusa

Kami-Igusa station is in Suginami ward in Tokyo, on the Seibu Shinjuku line. It opened in 1927, with a new south-exit station building completed in 1987. Average daily ridership is 21,000. It is a local stop only, and there is a north and south exit. There are slopes at each exit so it is wheelchair accessible. However, there is no connecting passageway between platforms 1 and 2, so unfortunately you will have to exit the station if you are changing to the other platform. There is an accessible bathroom near the 1st platform. It's a small station, but the next station over is Kami-Shakujii station, from which you can take express trains, so it is convenient for commuting.

Kansenji is a temple known as the Tokyo location of the graves of the Imagawa clan, which was active during the Sengoku civil war period. The temple has a beautiful garden that is very carefully maintained, and it has a different beautiful face year-round due to the various trees and flowers.
Chihiro Iwasaki was a childrens' book author, and the Chihiro Art Museum is the first art museum for picture books in the world. It holds various events throughout the year, and has many picture books on display, especially those about Chihiro Iwasaki. It also has a beautiful modern garden. The museum is actually built on her former home and studio. 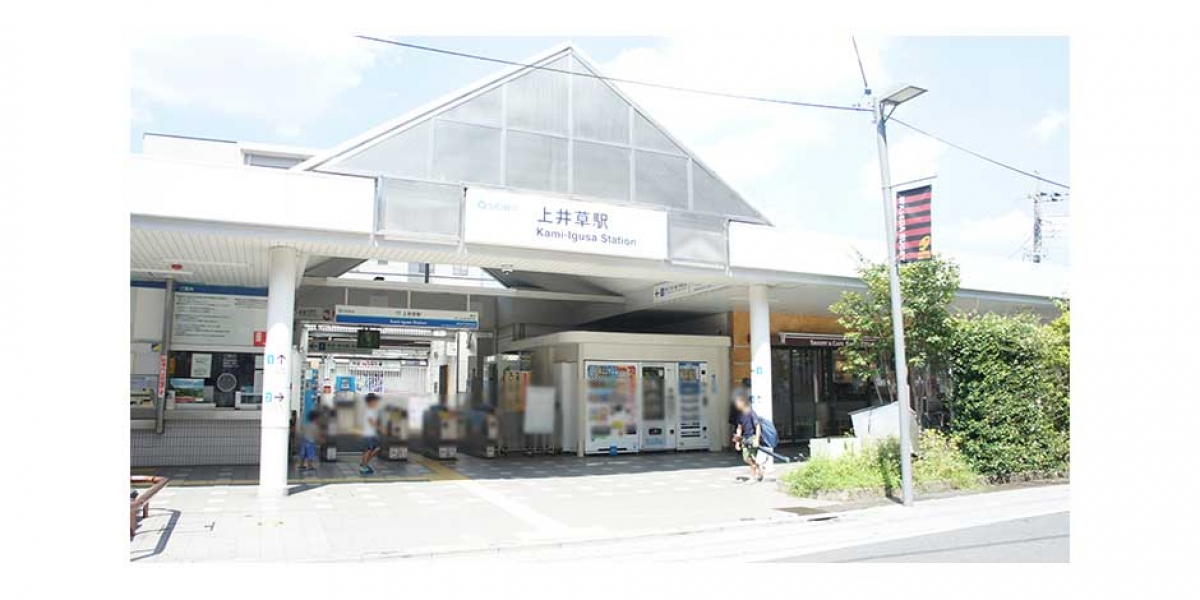 The area around Kami-Igusa station is comparatively close to Seibu Shinjuku station, so you can get there in about 20 minutes without having to transfer. Near the station are a 24-hour mini supermarket, and a Lawson Store 100. Compared to other station areas there are fewer supermarkets, but there is a convenient shopping street, with restaurants, clinics, and other services. It is also a safe area, good for single people. This is a bedroom town for workers/students in Tokyo. The location makes it easy to head into major parts of Tokyo for work, study, or leisure. There are various parks scattered around where families take their children to play, and there is a police box near the station for an added sense of safety. 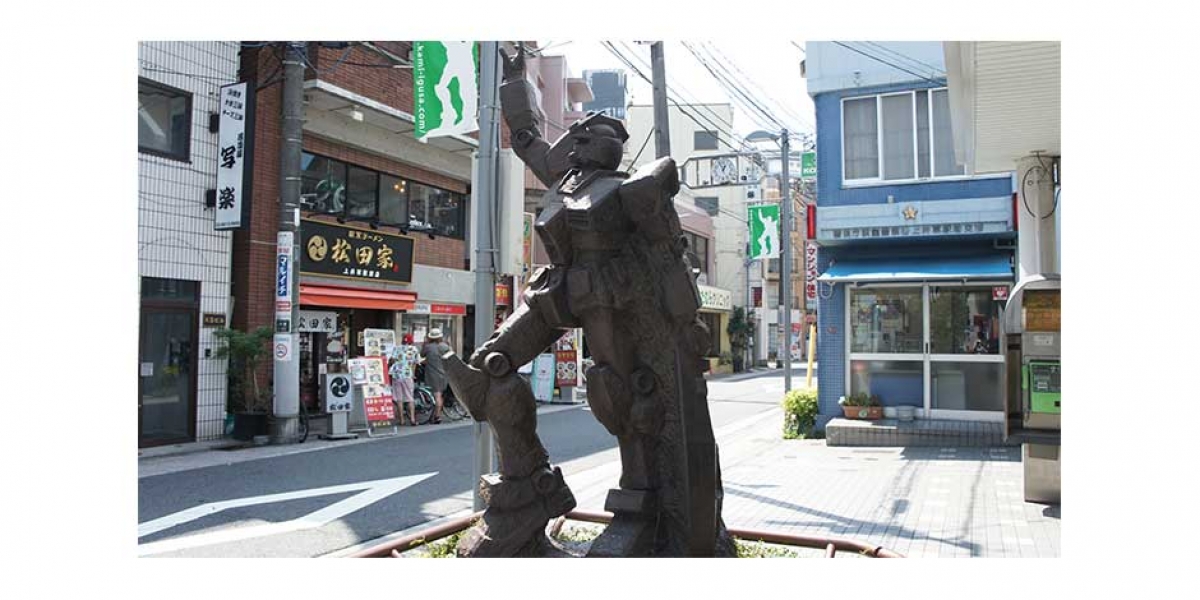