Kanamachi station is on the JR Joban local line. It is crowded coming into the city on weekdays, but because many people get off and on at Kita-Senju or Nishi-Nippori to transfer to other lines or express service, you may be able to get lucky and find a seat.
Nearby are Mizumoto Park, and Shibamata Taishakuten temple.
Average Oakhouse share house rent is 47,096 yen, about 9,000 yen cheaper than other areas along the same line.
There is a 24-hour supermarket and several convenience stores, as well as restaurants and other convenient places to shop daily. Plus there is reasonable access into the city, so it is a good cheap place to live.

Rooms for rent in Kanamachi

Kanamachi station is in the northern part of Katsushika ward in Tokyo, on the JR Joban line local service. From this station you can transfer to Keisei Kanamachi station. It is difficult to cross from the north to south side without passing through the concourse in the middle of the station, so most people use this route. There are many bus routes that start from the south exit, heading to Shibamata and Koiwa, Kemari and Takasago, Asakusa and Ueno, Mizumoto Park, and Misato and Yashio in Saitama. There is also an overnight bus that goes to Narita Airport.

Mizumoto Park is to the north of Kanamachi station, built along the Koaitame pond. There are poplar, sequoia, and alder trees in the park, as well as irises, water lilies, and other water plants. There are places to barbecue, and for children to play, so it is popular with families on weekends.
You can also go to the Shibamata Taishakuten temple from here, or access it from Shibamata station on the Keisei Kanamachi line. You can take the Yagiri ferry from this area too. 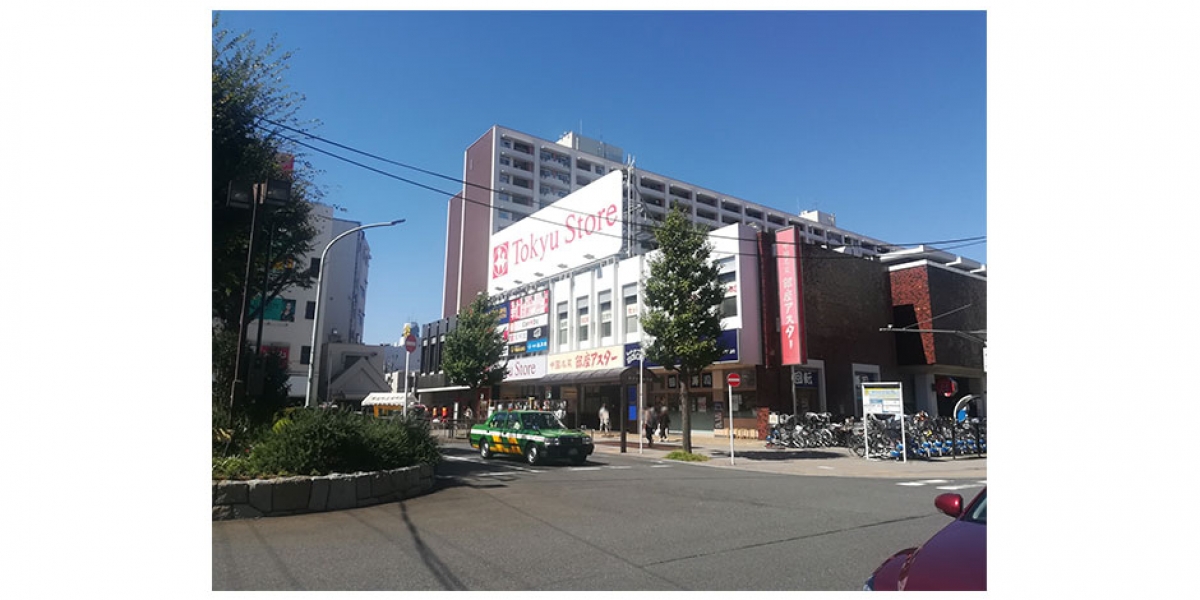 Kanamachi station on the JR Joban station is a local stop. The Joban line has through service on some trains to the Chiyoda and Odakyu lines, which gives access to areas like Tokyo, Omotesando, Shimo-Kitazawa, and you can get to Otemachi in 25 minutes direct. This is useful for commuting, but it is quite crowded during peak times. Neighboring Keisei Kanamachi is near Shibamata, home to the Tora-san character from the "Otoko wa Tsurai yo" series of popular Japanese films. Taking the Keisei line means you can then head through Keisei Takasago station toward Narita Airport or the Asakusa area.
Though you will be able to find places to eat and drink and shop for daily necessities, it is not the best place for shopping, so for clothes and other things you will want to head to other places. The Edo river flows nearby, which makes a nice jogging or walking course. There is a popular fireworks festival along the river every year. 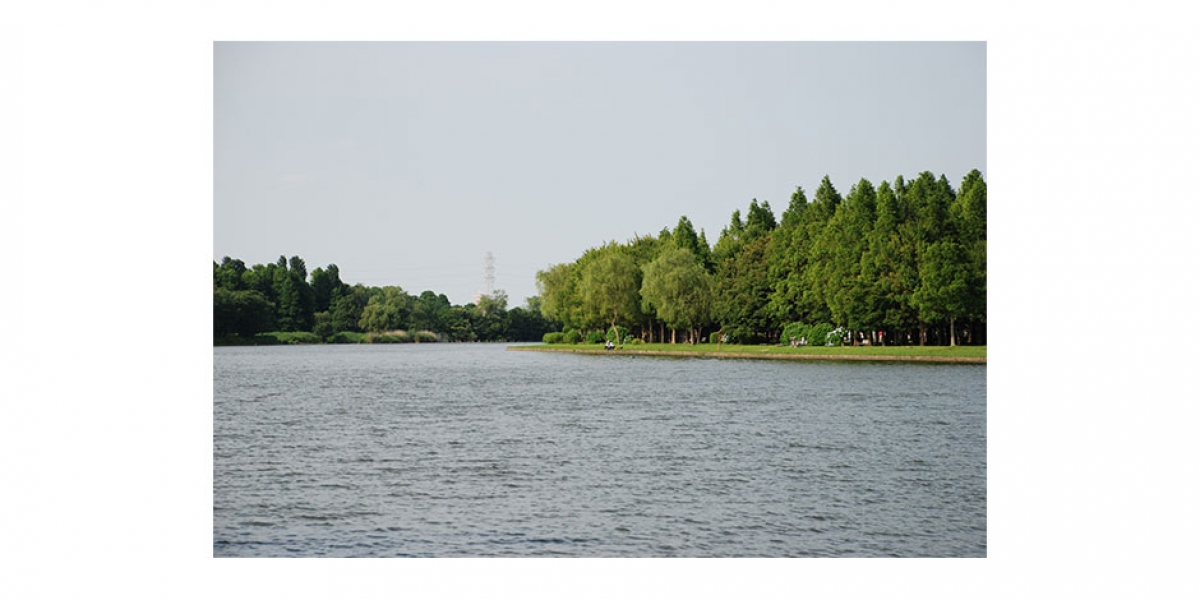