Keisei Nakayama station is on the Keisei main line, and is actually not terribly crowded during rush hour. Nearby are Hokekyoji temple, and Mireniti Nakayama.
Average Oakhouse share house rent is 56,000 yen, which is higher than nearby areas, but it has good access into the city and you can get there without having to transfer. There is also Monzencho, which is an old-timey shopping street with a pleasantly nostalgic atmosphere.

Rooms for rent in Keisei Nakayama

Keisei Nakayama is in Funabashi city in Chiba prefecture, and is on the Keisei main line. A 5-minute walk away is Shimosa Nakayama station, which is on the JR Chuo and Sobu lines. This way you have direct access to Ueno, Asakusa, and Narita Airport, and even Akihabara and Shinjuku. Keisei Nakayama is on the Keisei line only, but it is not that crowded during rush hour. Neighboring stations Yawata and Takasago are stops on the express lines, so many people transfer there, which means you may be able to snag a seat. There are not that many bus lines in the area. There are also many small streets near the station so it is not that easy to get around by car, but there are lots of little shops and restaurants to be found. To the south of the station is the Mireniti Nakayama shopping mall, where you can find shops selling all sorts of goods as well as medical clinics.

The most well-known spot near Keisei Nakayama station is Monzencho, at Hongekyoji temple. Go north-east from the station along the road to get to the temple. Along the way is a shopping street, bustling with shops that have been here for a long time. There are several places along the way to stop for tea or a snack. The temple was established in 1260.
If you go away from the temple to the south side and Shimousa Nakagyama station you can find many old-style neighborhoods, with many local spots to eat and drink. The area around Shimousa Nakayama is seeing recent re-development, and there are upcoming shopping centers and high-rise apartments. 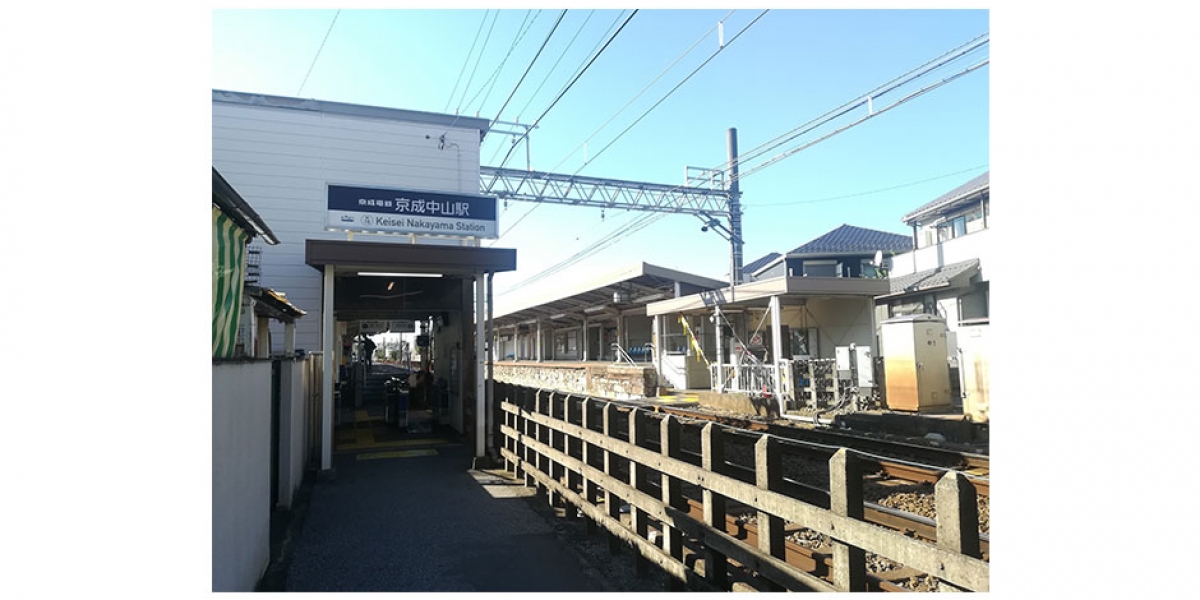 Keisei Nakayama station gives you access into the city, or to more central parts of Chiba. It is a local stop only, but that also means it doesn't get too crowded. There are lots of places to shop around the station for daily needs, but if it gets too late it may be best to go to Shimousa Nakayama station. The area has an old-style downtown feel that is quite relaxed. Rent prices around this area tend to be on the cheaper side. You can also easily travel to Funabashi station, which also has many places to shop. Connected to the station building are Tobu department store, and Shapo Funabashi, as well as the FACE shopping mall, packed with places to eat and drink. Though this area has easy access into Tokyo, don't forget to explore Chiba as well. 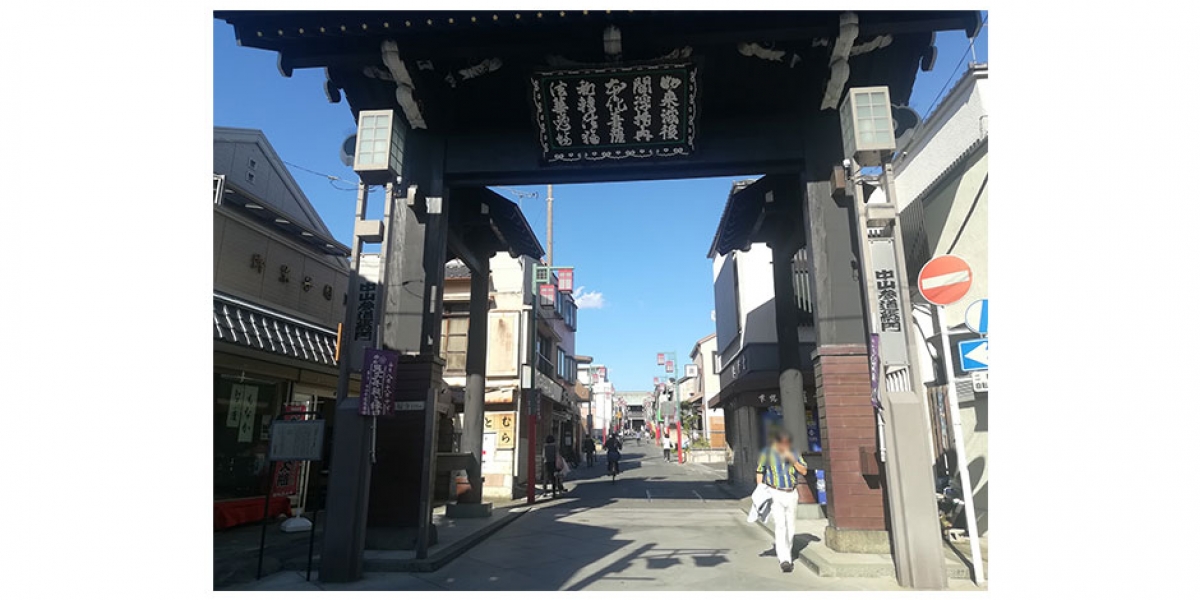