Kodaira station is on the Seibu Shinjuku line, as well as the Haijima line. It is quite busy during rush hour headed toward Shinjuku. On the Haijima line however it is the first station so if you pick your car right you may be able to grab a seat. Nearby you can find the Kakujo fish market and Furusato Mura. Average Oakhouse share house rent is 50,000, about the same for the nearby area. It is a safe area, with a police box close to the station. You can get to Shinjuku directly, which is great if you work or study in Shinjuku.

Kodaira station is in Tokyo's Kodaira city, and is on the Seibu Shinjuku and Haijima lines. It opened in 1927. There were re-construction efforts made in 1968 as well as 1998. Average daily ridership on both lines combined is 39,000 people--15,000 for the Shinjuku line portion and 4,500 for the Haijima portion. Trains on the Haijima line head toward Hagiyama, Haijima, and Seibu Yuenchi, and Shinjuku line trains head toward and away from Shinjuku. There are several local and express services, which help make Kodaira very important on the Seibu lines outside the main Tokyo 23 wards.

Though there are no huge sightseeing spots near Kodaira station, we do recommend checking out the Kakujo fish market and Kodaira Furusato Mura. The Kakujo fish market sells fresh fish daily, giving local people a way to access fresh fish without direct access to the sea. They also have an entertaining tuna carving show, and the schedule is listed on the website.
Kodaira Furusato Mura is a place where you can see examples of architecture of the Edo and Meiji periods. There are recreations of the Kodaira Ogawa post office building, and several old residences open for viewing. The buildings are surrounded by trees and nature, and it is a very large park. 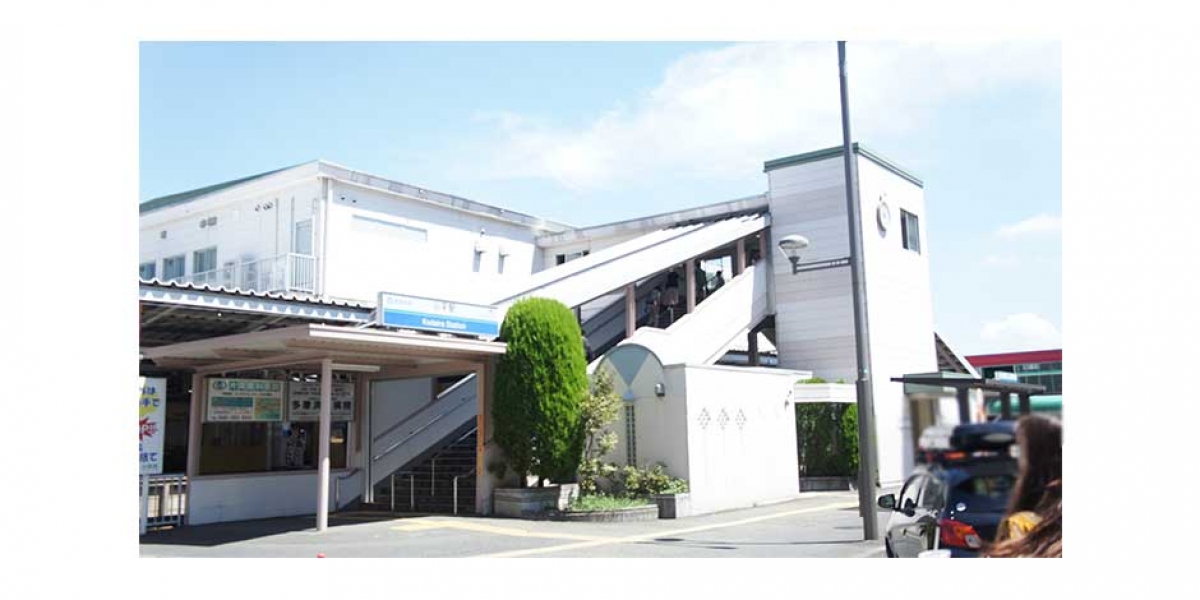 The area around Kodaira city is safe, and full of nature. It is a popular place to raise families, but there are also many single people. The Seiyu supermarket near the station is open until late, and there are drugstores and 100 yen shops within walking distance. Though the station area is fairly well-developed, just a few minutes walk away you can find many open fields and nature paths. You can get to Shinjuku station without having to transfer, so many people who work in Shinjuku like to live here.