Machiya station is on the Keisei main line, Tokyo Metro Chiyoda line, and the Toden Arakawa line. Nearby are the Arakawa Nature Park and the Akira Yoshimura Memorial Museum of Literature.
Average Oakhouse share house rent is 57,000 yen, around the same compared to other areas around the same line. With access to 3 train lines you can get to many different places easily. Plus it is a safe area with many places to shop.

Rooms for rent in Machiya

Machiya station is in Tokyo's Arakawa ward, and is served by the Keisei main line, Tokyo Metro Chiyoda line, and the Toden Arakawa line. The station originally opened as a stop along the former name of the Toden Arakawa line in 1913, and the Keisei station was built in 1931. The station gained its current name in 1977. The Chiyoda line portion opened in 1969. Average daily ridership for the metro subway is 61,000. On the Chiyoda line, the trains head toward either Otemachi and Yoyogi Uehara, or Kita-Senju and Ayase. The Toden Arakawa tram heads toward Minowabashi or Waseda.

Near Machiya station are the Arakawa Nature Park and the Akira Yoshimura Museum of Literature. The nature park, as its name suggests, has lots of nature to enjoy, divided roughly into two main areas. Swans swim around the pond, and there is a tennis court, baseball diamond, flower tunnel, and more. There are places where children can play, and the park has a wide variety of trees and flowers that give the park a different face every season.
The Akira Yoshimura literature museum is 500 meters from the station, dedicated to the life and works of Akira Yoshimura, a prize-winning 20th century Japanese author. 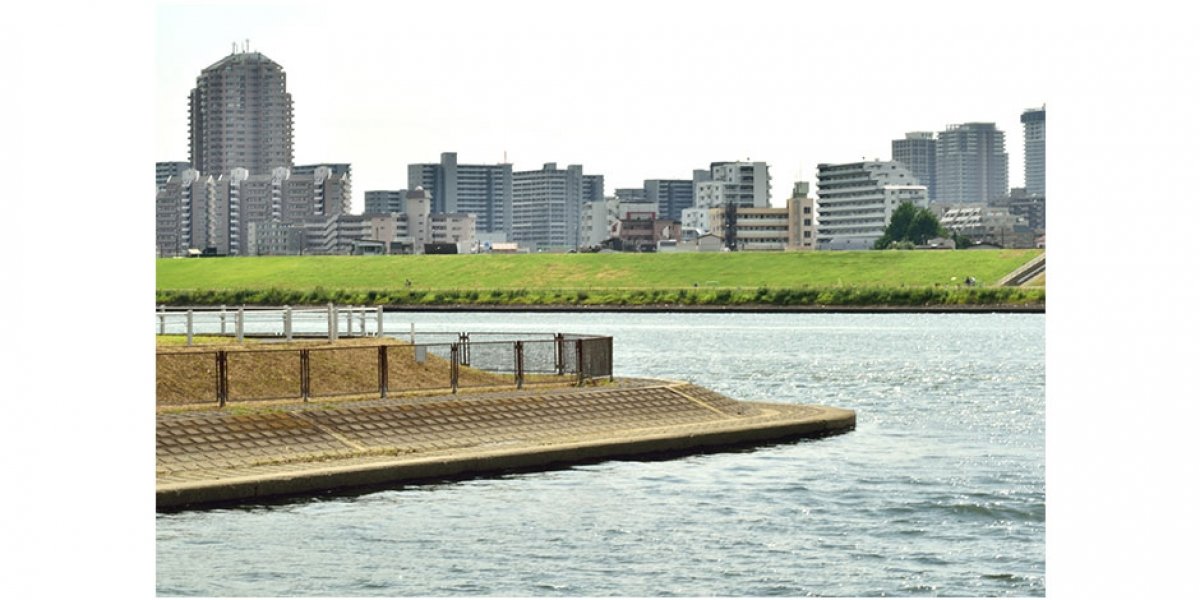 The area around Machiya station is rather safe and livable. There are many supermarkets around the station, as well as various places to eat, drug stores, 100 yen shops, and more for daily convenience. You can get to Ueno station in around 10 minutes, or to Tokyo and other areas in a bit longer. Shibuya and Shinjuku can be accessed within 30 minutes, so it is convenient to get around from here, especially with access to 3 different train companies. It is also a walkable area with plenty of places to shop. 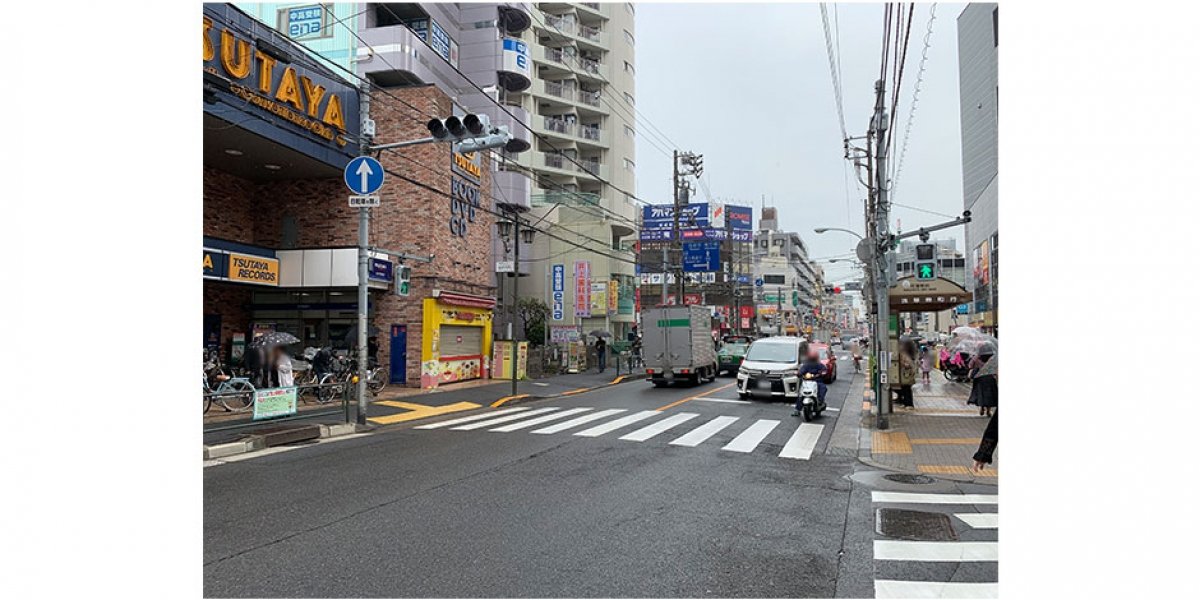