Minami Urawa station is on the JR Keihin Tohoku and Musashino lines, and both are crowded at commuting times. Near the station are the Maruhiro department store and the Saitama Culture Center. Average Oakhouse share house rent is 56,555, slightly higher than the Oakhouse Saitama average, but with easy access into Tokyo and 2 train lines you can enjoy a quiet lifestyle in this residential area.

Rooms for rent in Minami Urawa

Minami Urawa station is in Saitama City, Saitama prefecture. Saitama City was created out of a merger between former Omiya, Urawa, Yono, and Iwaki cities. Minami Urawa station is close to the border of Kawaguchi city. The station services 59,000 riders per day, number 80 among JR East stations. This is less than neighboring Warabi station, but larger than even some important Tokyo stations like Kunitachi and Komagome. From Minami Urawa station you can get to several other terminal stations without having to transfer, such as Omiya, Tokyo, Shinagawa, or out to Matsudo station in Chiba. It is an easy to way travel across Saitama, Tokyo, and Chiba prefectures. It is the 1st stop on the Keihin Tohoku line, and though it is busy all the time, if you time it right you can find a seat in the morning.

One of the most popular places near Urawa station is the Maruhiro department store. It has restaurants, a supermarket, and a fitness club, over 6 floors out the west exit rotary. There are also stores like fashion center Shimamura, the Boulanger Vague bakery, and more. 10 minutes walk away from the station is the Saitama Cultural center, which holds concerts and other events. Minami Urawa also has a large number of cram schools, tutoring students late into the evening. There are many parks nearby as well. 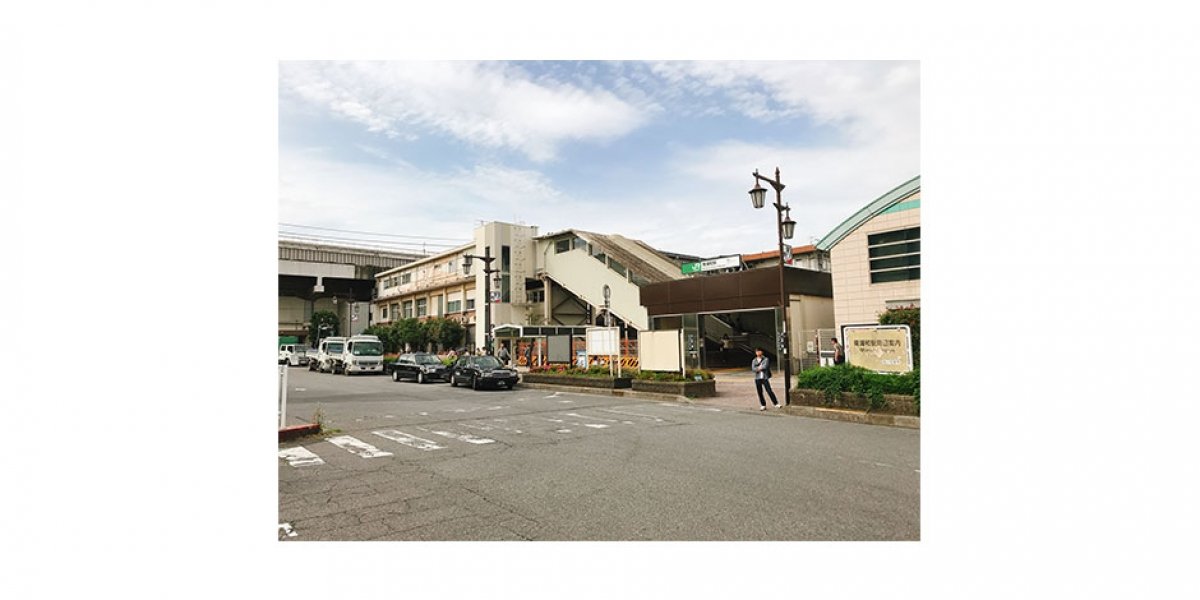 Right outside the station are the Maruhiro department store and supermarkets like Comodi-iida and Maruetsu. There is also a Tsutaya video rental store, and othe rconveniences. With many parks, it is easy to raise a family here, and the Keihin Tohoku line provides easy access to places of work or study. Along the Musashino line there are also several things, such as direct access to Maihama station and therefore Tokyo Disneyland without having to transfer. The Musashino line proper actually only goes until Nishi Funabashi, but there is through service on the Keiyo line. One of the largest malls in Japan, Koshigaya Lake Town, is also on the Musashino line, as is Shin-Misato station, with a Costco, Ikea, and Lalaport mall. This is a good area to live if you like to have many options of places to go on weekends. 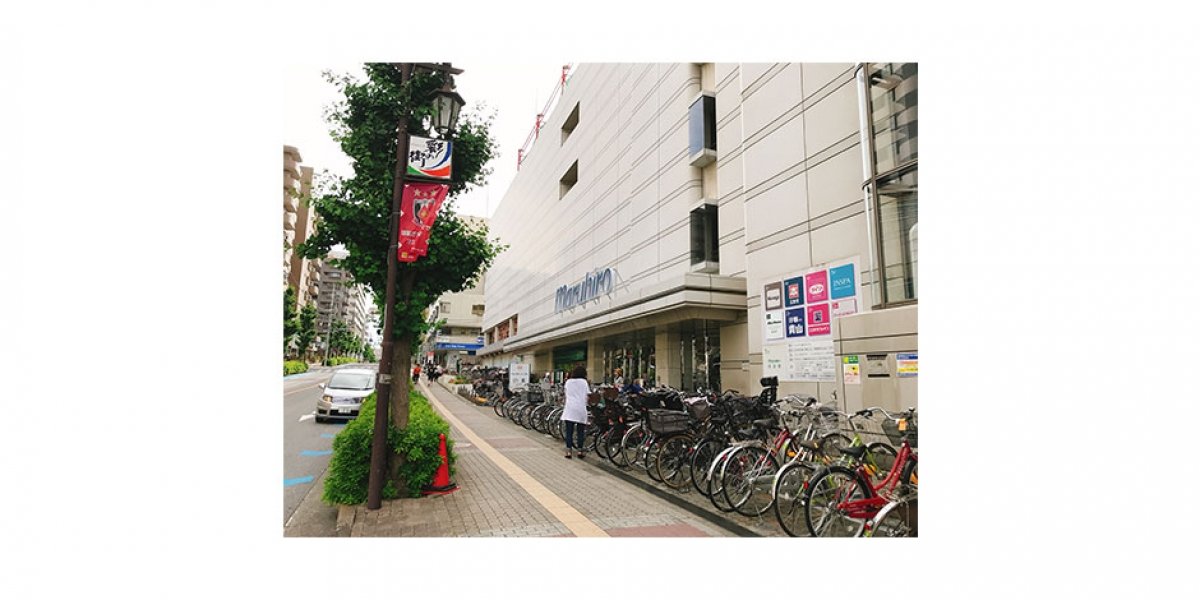