Minowabashi is a station on the Toden Arakawa line in Tokyo. It is the first station on the line so even during rush hour it can be easy to find a seat.
Nearby are Jokanji temple and Susanoo Shrine.
Average Oakhouse share house rent is 56,000 yen, slightly less than other areas along the same line.
The are has many convenient shops for everyday use.

Rooms for rent in Minowabashi

Minowabashi station is in Arakawa ward in Tokyo, along the Toden Arakawa line, also known as the Tokyo Sakura Tram. It opened in 1913 as part of the old Oji line, and became its modern form in 1943. A larger platform was built in 1978, with further renewals in 2007.
There are 30 stops along the Toden Arakawa line, but as the first/last stop this is one of the most important, as it connects to the Hibiya line on the Tokyo Metro.

Right near Minowabashi are Jokanji temple and Susanoo Shrine, among many other temples and shrines.
Jokanji temple enshrines the Amida Buddha and has several historical items and buildings. It is said to have been established in 1655, and is also known to some as Nage-komi-dera. It has quite a large temple hall. The gate was built in the Edo period, and the temple has famous art pieces.
Susanoo Shrine is also called Tenno-sama, and is famous for its Tenno festival and the mikoshi portable shrine. It was established in 795, and is dedicated to the Shinto deities Susanoo and Asuka. It occupies a large area and has many Shinto buildings and shrines on it. It has lots of trees and historical documents. 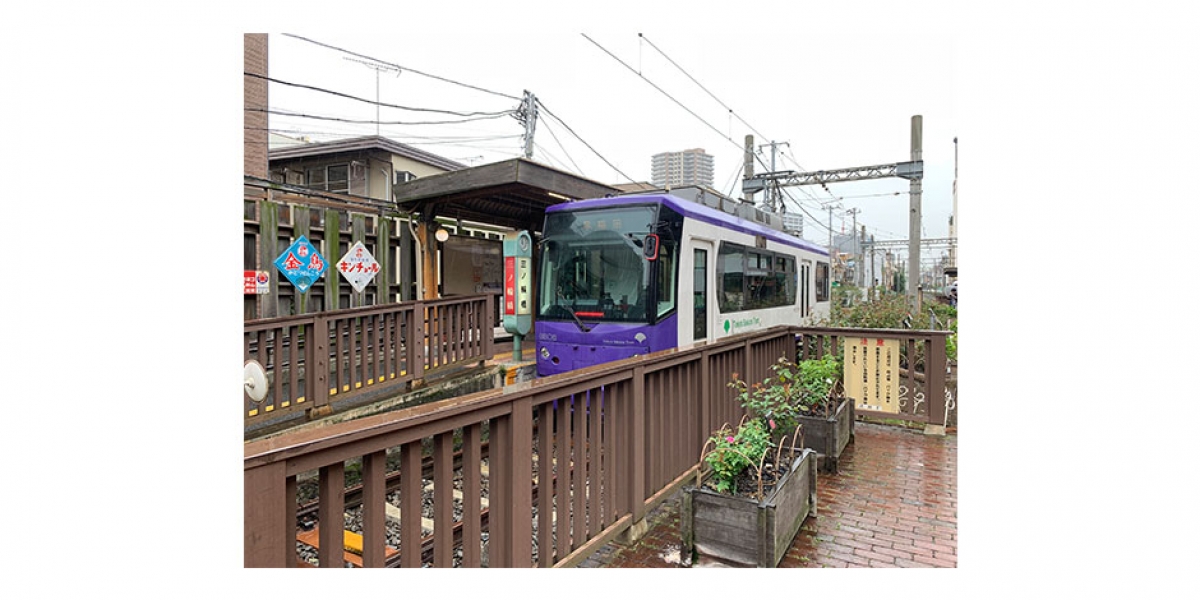 Minowabashi is a safe and popular area. Though it is a stop on the Toden Arakawa line, it also has access to the Hibiya line via Minowa station. It is mostly a residential area with few business buildings so it is fairly quiet at night, and there are supermarkets within walking distance, as well as drugstores, bargain shops, and much more to eat and drink.
There is easy access to Ueno, Tokyo, Shinjuku, and Shinagawa stations, perfect for workers or students. There is also a hospital and other necessary lifestyle facilities near Minowabashi.
It is a safe and quiet oasis in the middle of Tokyo. 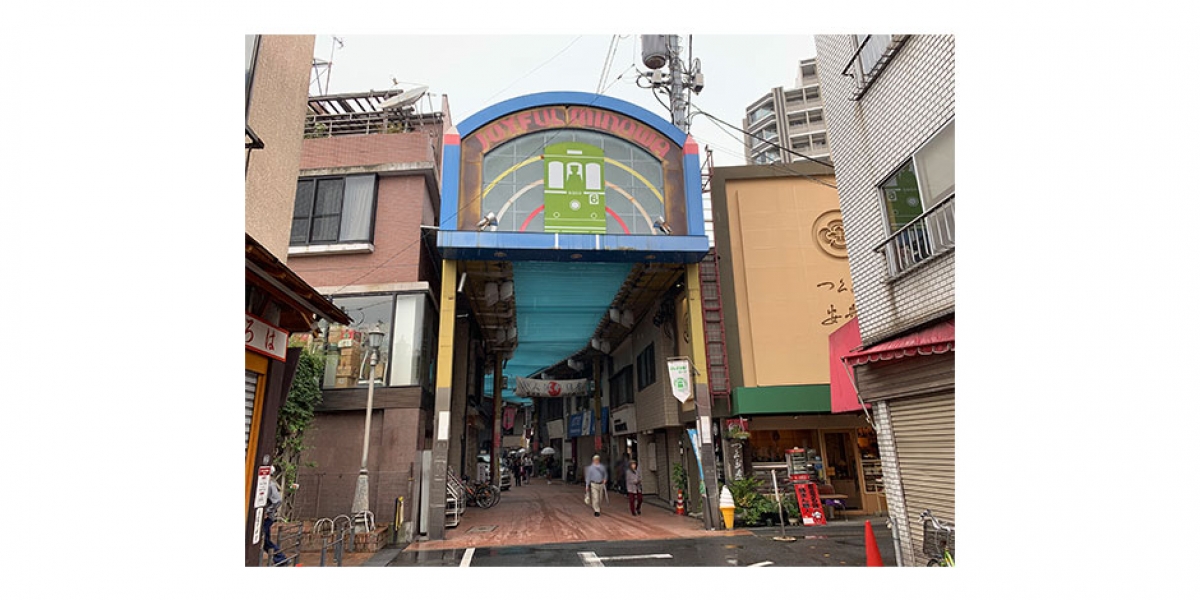