Musashi Urawa station is on the JR Saikyo and Musashino lines, and is often crowded. Nearby are Mare Musashi Urawa, and Mutsumi Shrine. Average Oakhouse share house rent is 56,000 yen, around the same for other areas along the same line. There area has seen a lot of recent development and more and more convenient stores are being built. There are also many shops in the building connected to the station, making it easy to make purchases on the way home.

Rooms for rent in Musashi Urawa

Musashi Urawa station is in Minami ward in Saitama city in Saitama prefecture. It is a stop on the JR Saikyo and Musashino lines. It opened as a Saikyo line station in 1985, and was remodeled in 2014. The station has 6 train railway platforms across its various lines. Average daily ridership is 53,000. The Saikyo and Musashino platforms are not parallel, and you'll have to walk a little bit to go between them, which may be slightly inconvenient.

Mare Musashi Urawa is part of the station building itself, so you can't miss it. There are actually two wings, made up of 2 floors each. Wing A is larger, and has food, restaurants, a convenience store, and daily goods. Wing B has a doctor's office, phone shop, and places to eat and drink. Many locals use this place as it is easy to get to right after you get off the train.
Mutsumi Shrine is about an 8-minute walk from the station, and is dedicated to the Shinto deity Konohanasakuya-hime. People come here to pray for safe childbirth, child-rearing, and fire safety. It is surrounded by tall trees, making for an escape from the city. 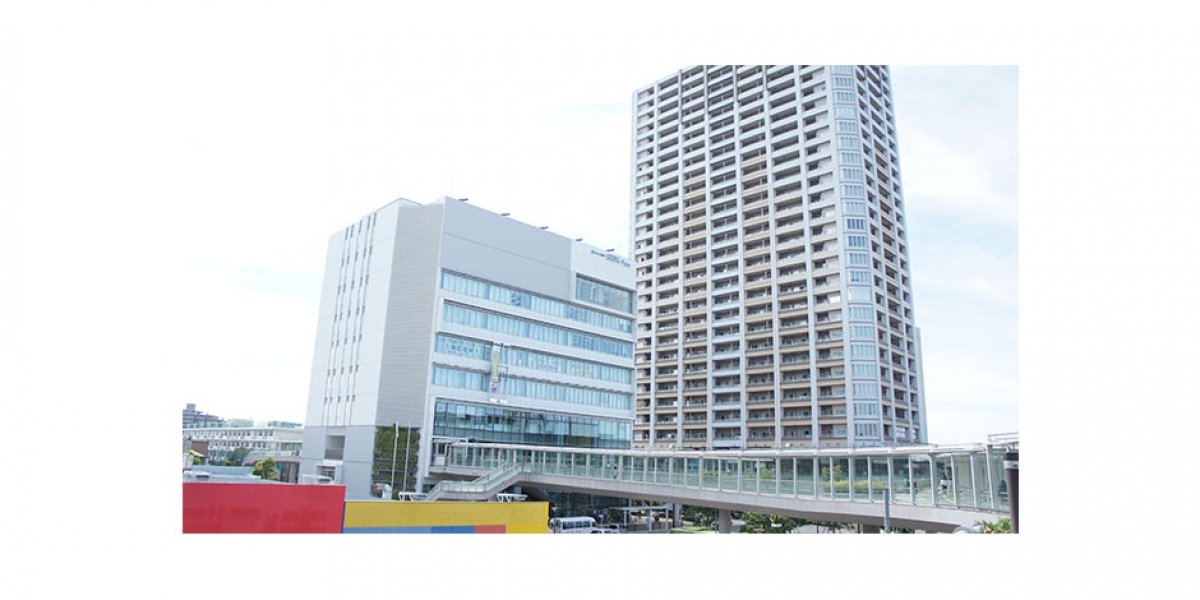 There are several supermarkets, drug stores and 100-yen shops near Musashi Urawa station, and more pop up over time. With the increase in apartment buildings come an increase in people, and thus more shops. It is an easy place to live whether you are on your own or have a family. The recent development has given the station area a fresh look. Plus there are many small parks so you can still be close to nature. Most everything you will need for daily life can be found nearby, like banks, bookstores, and cafes. The area is mostly safe. You can get to Shinjuku or Ikebukuro without having to switch trains, at around 20 minutes. 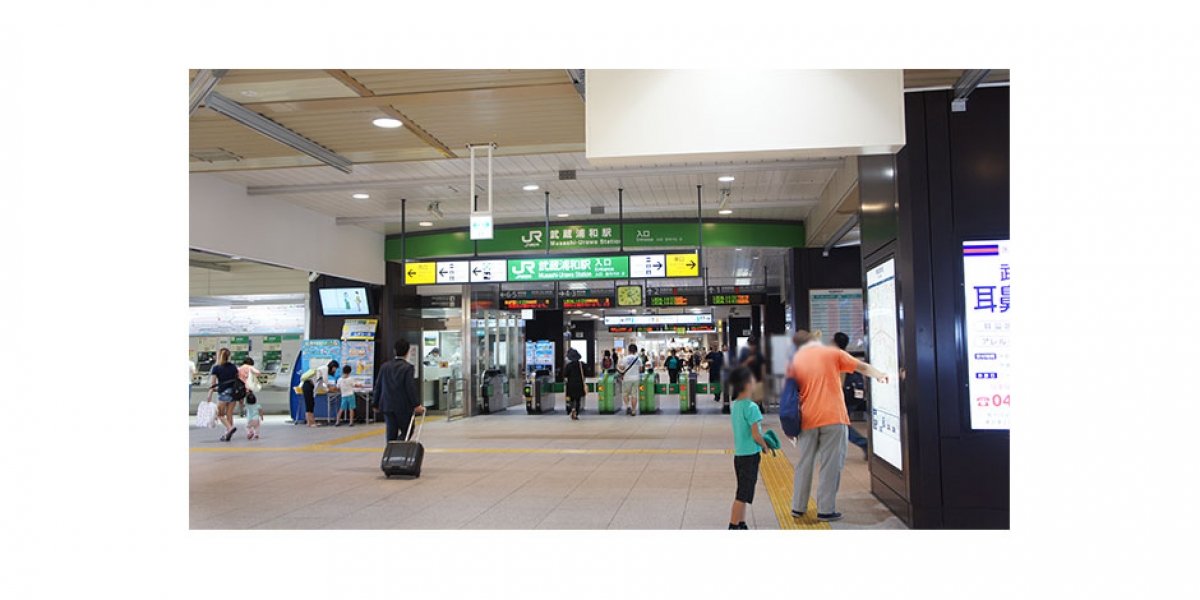