1 houses with 10rooms in MyogadaniStation

Myogadani station is on the Tokyo Metro Marunouchi line, busy during rush hour going both ways, but you may still find a seat if you're lucky. Nearby are Kyoikunomori Park, and Koishikawa Botanical Garden. Average Oakhouse share house rent is 55,000, lower than other areas along the same line, and a safe area with many families. There are temples, shrines, and parks where you can enjoy nature.

1 houses with 10rooms in MyogadaniStation

Myogadani is in Tokyo's Bunkyo ward, along the Tokyo Metro Marunouchi line. It opened in 1954, and saw expansion from 1993 to 1998. There are some elevators and escalators, and 3 exits, one of which is wheelchair-accessible. The trains head toward either Ochanomizu, Otemachi, and Tokyo, or Shin-Otsuka and Ikebukuro.

There are many temples and shrines from the Edo period around Myogadani, as well as nice parks. Kyoikunomori park is a public park 400 meters from the station, and has been around since the Edo period. There are many trees which give the park a different face throughout the seasons. Koishikawa Botanical Garden is a 15-minute walk from the station, but also has a wide variety of trees and plants. There is a beautiful Japanese garden, as well as a shop. 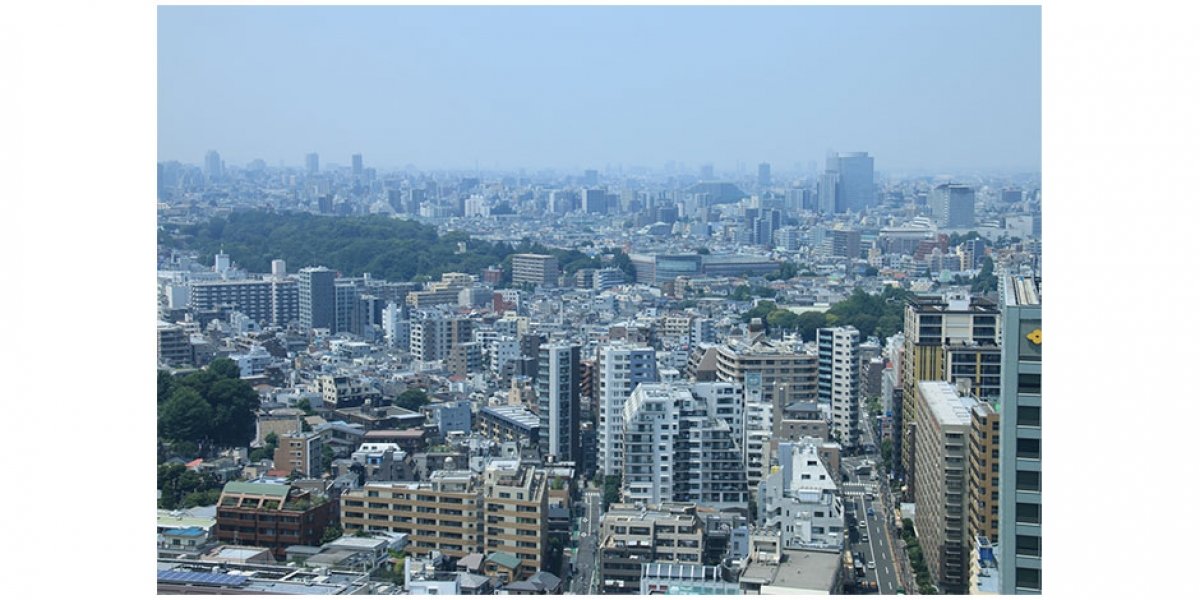 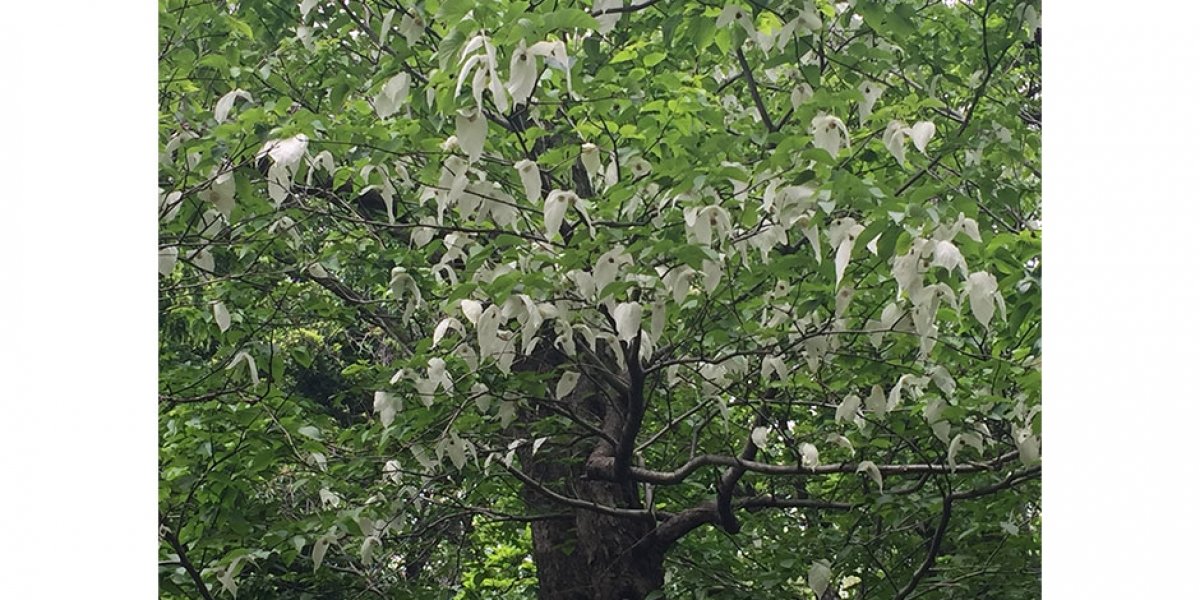 The Myogadani area is quite safe. There is a 24-hour supermarket nearby, as well as drugstores, 100 yen shop, clothing stores, and other things you will need daily. Ikebukuro is just 2 stops away for when you need to make bigger purchases. Here you can be among nature but still within easy reach of city areas.