1 houses with 10rooms in Nishi OiStation

Nishi-Ooi station is on the JR Yokosuka line and Shonan-Shinjuku line, and is busy on both lines in morning rush hour. Nearby are the Shinagawa Historical Museum and Yogyokuin Nyorai Temple. Average Oakhouse share house rent is 60,000 yen, around the same compared to other areas along the same line. It is a safe area, with good access to Shinagawa, Shibuya, or Tokyo stations, perfect for work, study, or private time.

1 houses with 10rooms in Nishi OiStation

Nishi-Ooi station is in Shinagawa ward in Tokyo, along the JR Yokosuka and Shonan-Shinjuku lines. It opened in 1986, and was added as a Shonan-Shinjuku stop in 2001, though only as a local stop and not an express stop. Interestingly, the platform is underneath the rails of the Shinjuku line. Average daily ridership is 15,000 people, a number which has held steady. Stairs, escalators, and elevators connect the ticket gate to the platform, and there is an accessible bathroom in the station as well.

There are many government, municipal, and educational offices near the station, but there are also spots worth visiting, like museums, parks, and temples and shrines. The Shinagawa Historical Museum is run by the ward, and is dedicated to the local history. It even has things for kids to do, so it is a good family spot. It has a library and beautiful garden as well.
Yogyokuin Nyorai Temple is actually a merger of two different temples, and has many valuable historical artifacts. 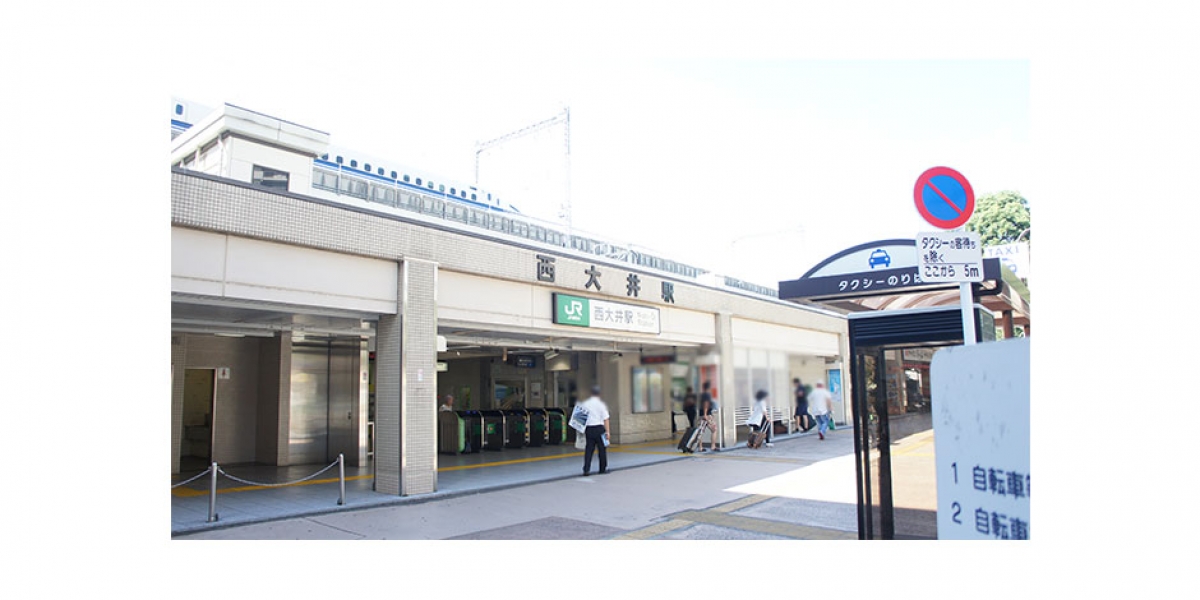 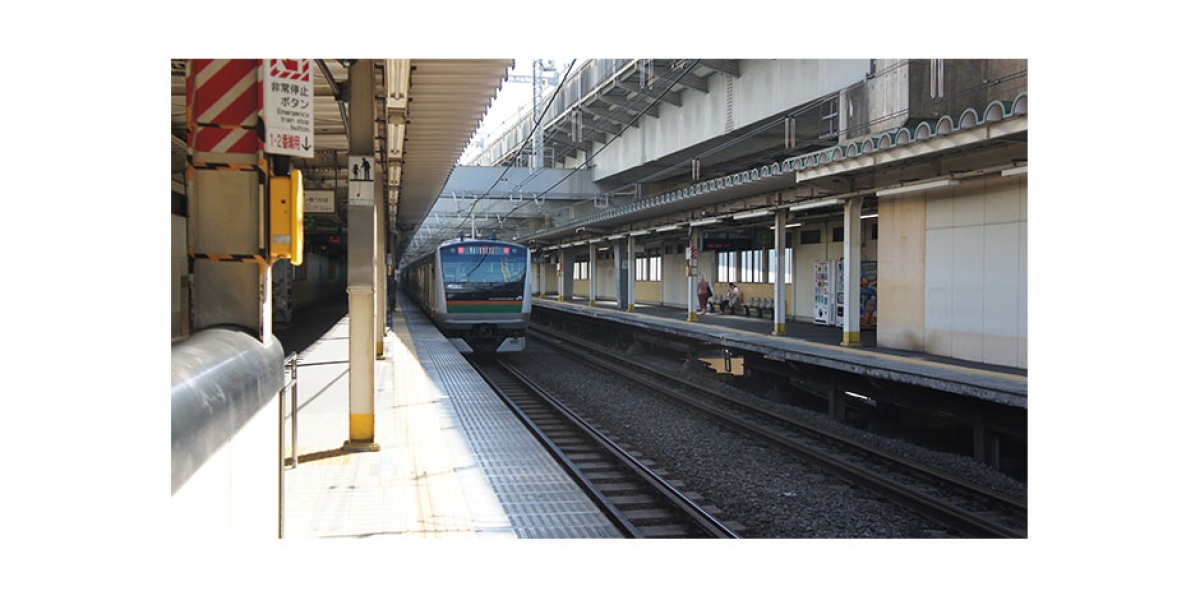 Nishi-Ooi station has many residential areas and is a safe area, particular for families or single women. There are several supermarkets, including a 24-hour one. There may not be many places to eat and drink, but surely enough if you are living on your own.
With use of two different train lines you have access to many parts of the city, and are just a few minutes away from Shinagawa station, and just 20 minutes way from Shibuya, Tokyo, and Shinjuku. You can have a relaxed lifestyle in Tokyo, within reach of popular areas for work, study, or play. There are also recommended parks nearby.