Ohanajaya station is on the Keisei main line, often crowded during the weekday rush hour, but because it is a local stop it is slightly less crowded than most.
Nearby are the Katsushika City Museum, and the Tateishi Nakamise shopping arcade.
Average Oakhouse share house rent is 47,069 yen, about the same for other areas along the same line.
It is a quiet neighborhood, but there are still places to shop and convenient supermarkets nearby. Plus it has easy access to the rest of the city.

Rooms for rent in Ohanajaya

Ohanajaya station is in Tokyo's Katsushika ward, and on the Keisei main line. It is a local stop only, but it's just 12 minutes to Nippori station, where you can transfer to the Yamanote line. You can also get to Keisei Ueno station, which is right next to JR Ueno station, in 16 minutes. From there you can transfer to JR lines, the Shinkansen bullet train, subway, and more for a total of 13 other lines. It is crowded during weekday rush hour but during the rest of the day you will probably be able to find a seat. There is a Keisei Town Bus that operates 4 routes in the area. These buses go to stations on the JR Joban line: Kanamachi, Kameari, and Ayase. The station name comes from the story of a shogun who rested here in the middle of a journey, and stayed at the tea house ("chaya") of a woman named Ohana. There is a convenient shopping promenade extending from outside the station.

Ohanajaya station is in a quiet neighborhood. The northern area is more developed while the south part is more of a traditional Japanese downtown. The Katsushika City Museum opened in 1991, and has displays relating to local history, folklore, archaeology, culture, and astronomy. It also has a planetarium, which underwent a massive update in 2018 and has an impressive original program.
Another well-known spot is the Tateishi Nakamise shopping street, with many popular places to eat and drink for cheap. It started after the war and still retains some of that feel. 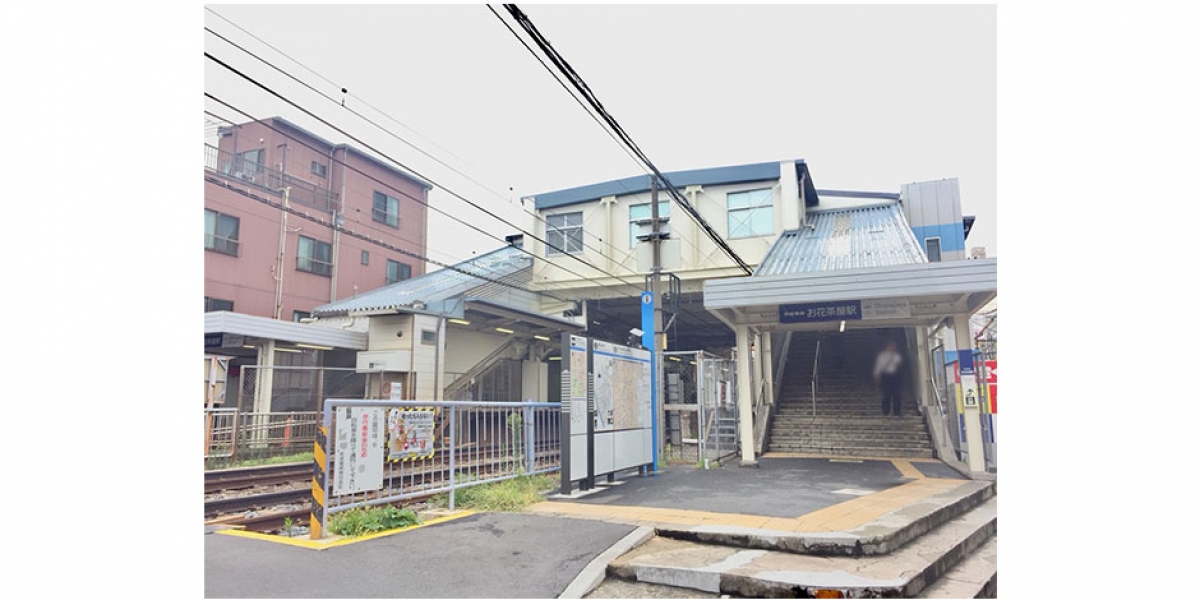 Because Ohanajaya is a local stop on the Keisei main line, you get to Nippori station in 12 minutes and then transfer to the JR Yamanote line, or head to Ueno station (specifically Keisei Ueno station) in 16 minutes. It is a convenient area to live, with nearby supermarkets and other shopping. Plus the Katsushika City ward office is nearby, which is convenient for official business. There are also many trees. There may not be many leisure centers, but head to nearby Ario Kameari to find a Don Quixote store. Or head into the city to find more. 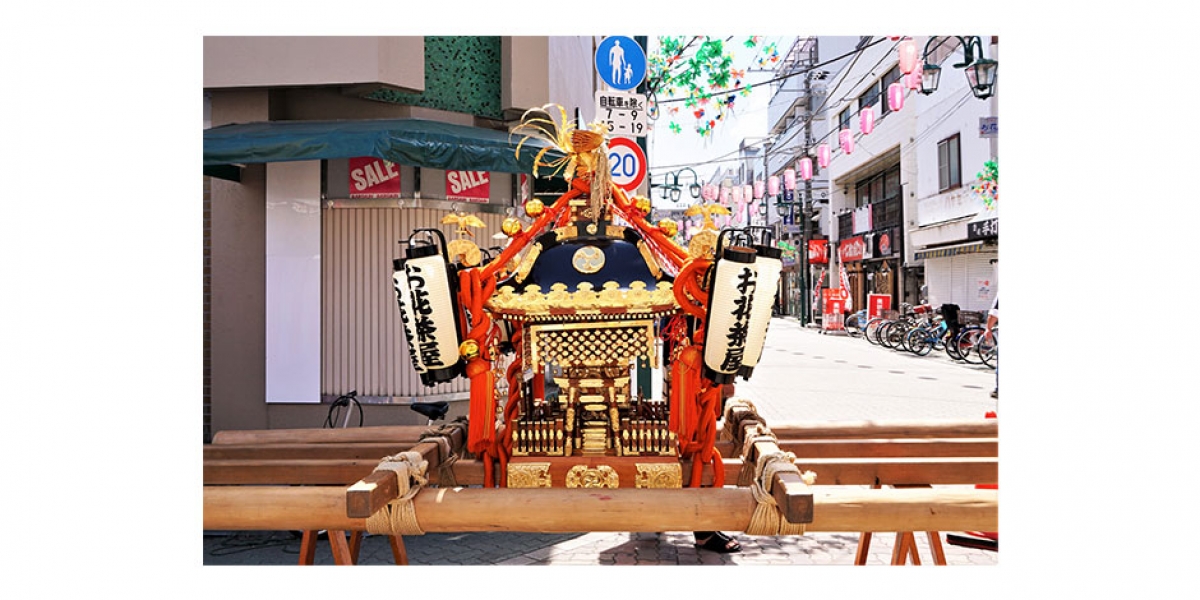