Ojima station is on the Toei Shinjuku line, quite busy during rush hour, but luckily this is the first stop on the line.
Nearby are Kamede Shrine and Ojima Inari Shrine.
Average Oakhouse share house rent is 65,000 yen, and there are many supermarkets and other convenient shops for day-to-day shopping.
There are lots of nature spots within walking distance, so it's a great place to walk around and take in fresh air.

Rooms for rent in Ojima(Tokyo)

Ojima station is in Koto ward in Tokyo, and lies along the Toei Shinjuku line. It opened in 1978, and has seen renovations in recent years.
Technically the last stop on the Toei Shinjuku line is Moto-Yawata station, but Ojima also serves as the first stop at times.
The station has an average daily ridership of 33,000 people, a 3,000 increase from 10 years ago. From here there is good access into the city, as it has local and express services.
There are 5 exits, and only A4 has an elevator to ground level. There are elevators connecting the gate floor to the platform.

Near Ojima station are many parks and shrines, including Kamide and Ojima Inari shrines.
The Kamide shrine is dedicated to the Shinto kami Kagutsuchi, and it was established in 1956, making it a comparably new shrine. However, it is actually a joining of two much older shrines. It is 400 meters north west from the station. There is a children's park attached, so many families bring their children here to play.. The shrine itself is small, but it has an impressive torii gate.
Ojima Inari shrine is dedicated to the kami Ukanomitama. It was established in 1600, after suffering damage in a tsunami, where there was a ceremony to receive the kami from Fushimi Inari grand shrine. Afterward two shrines were combined to form it: Atago and Taro Inari shrines. However, the original shrine hall was burned down in the war. There are festivals January 1st, in March, and September 19th, with others throughout the year. It is a popular spot to make the first shrine visit of the new year. 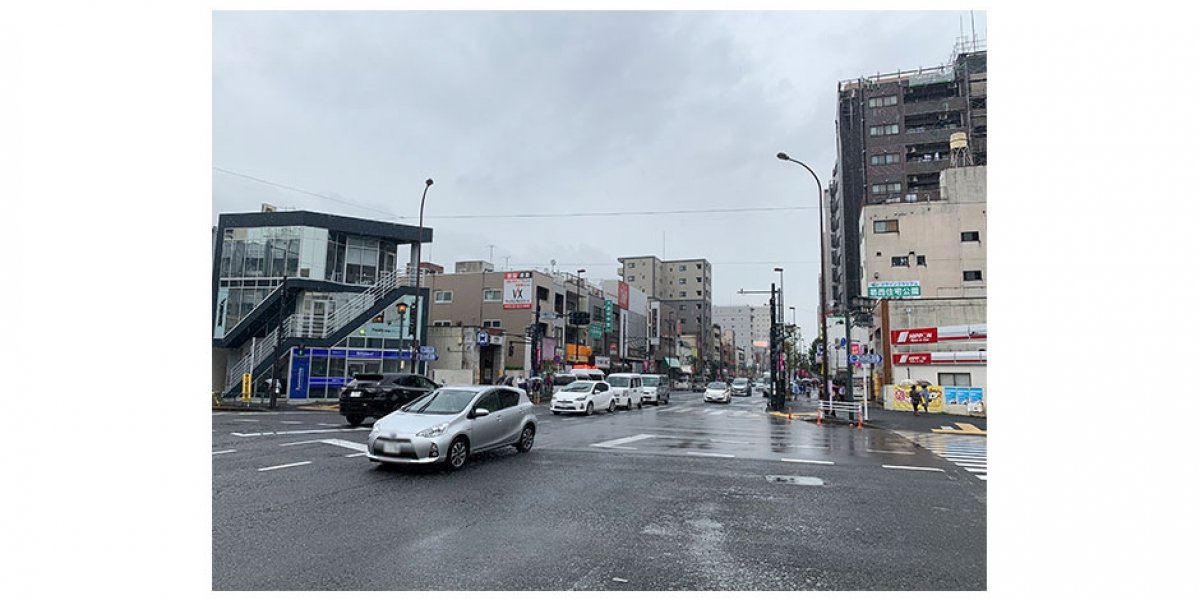 The area around Ojima station has many residential areas, with single people and families alike. Much of the area has a nostalgic downtown feel, removed from the bustling metropolis. There are many grocery stores within walking distance, including ones open 24 hours. There is a drugstore near the station, and a 100-yen shop a short walk away. To the south is the Onagi river, and the former Nakagawa river and Arakawa river lie to the east, where there are wide open spaces full of nature.
Via the Toei Shinjuku line you can get to Shinjuku station without having to transfer in around 20 minutes. You can also tranfer trains to get to Tokyo or Ueno stations. Development is happening due to the upcoming Olympics, but it still remains an easy place to live. 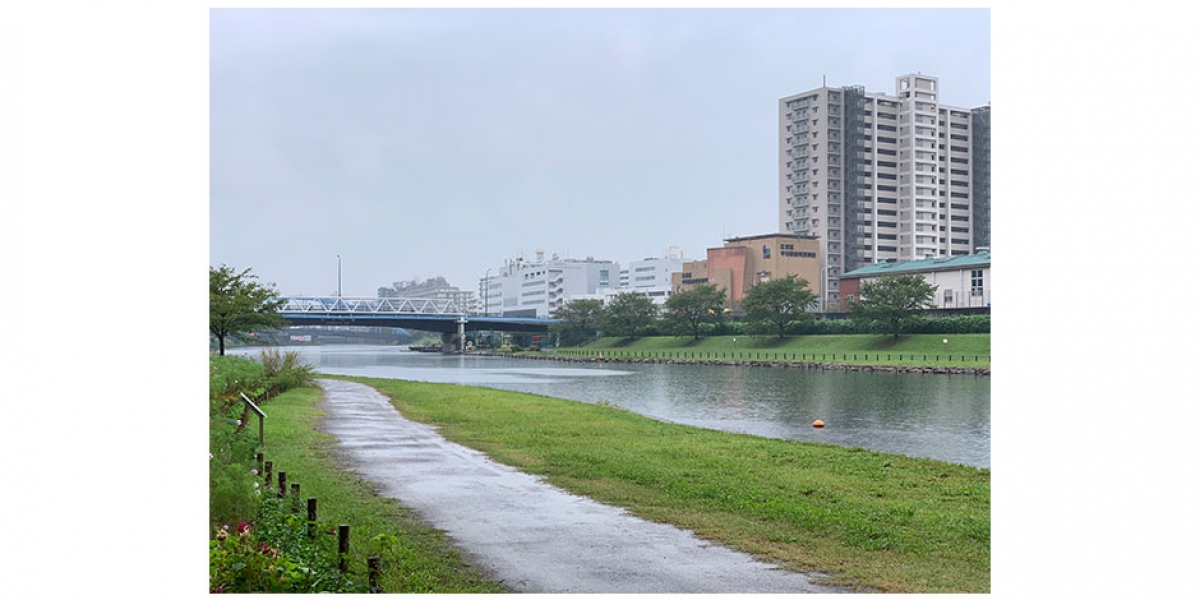