Otorii station is on the Keikyu airport line. The airport line is not as busy as others, but still gets fairly crowded during rush hour. Nearby you can find Haneda shrine and Haginaka Park. Average Oakhouse share house rent is 51,000 yen, slightly cheaper than other nearby areas, and it is an easy way to access Haneda Airport or Shinagawa station. There are several convenient supermarkets as well as some open 24 hours.

Rooms for rent in Otorii

Otorii station is in Ota ward in Tokyo, on the Keikyu airport line. The station gets its name from the Shinto shrine gates that once stood at Anamori Inari shrine. The station opened in 1902, then was moved, and in 1997 it was put underground. From 2010 it became an express stop on the Airport Express service. In 2018 to celebrate the 15th anniversary of Rilakkuma and the 120th anniversary of Keikyu, for 2 months the station was renamed to O-kiiroi-Torii station.
Trains from platform 1 head to Haneda Airport, and platform 2 heads the other way. Average daily ridership is climbing in recent years, and is now around 30,000 people per day. There are not many stations along the airport line itself, so this is the 2nd station toward Haneda Airport after Keikyu Kamata. There are local, Airport Express, and Limited Express services.

Near Otorii station are Haneda shrine and Haginaka Park. Haneda Shrine is a popular visit for people who work at the airport, and it has been featured in various media and TV shows. They sell popular charms shaped like airplanes. It hosts many festivals around the year, like new years, Setsubun in February, summer festival in July, and one in December.
Haginaka Park is 400 meters from the station, and is a big park. It has many cherry and plum trees so it looks different throughout the seasons. There is pool and a baseball diamond as well as other spots to play, walk, or bicycle. It is a popular place for families to enjoy. 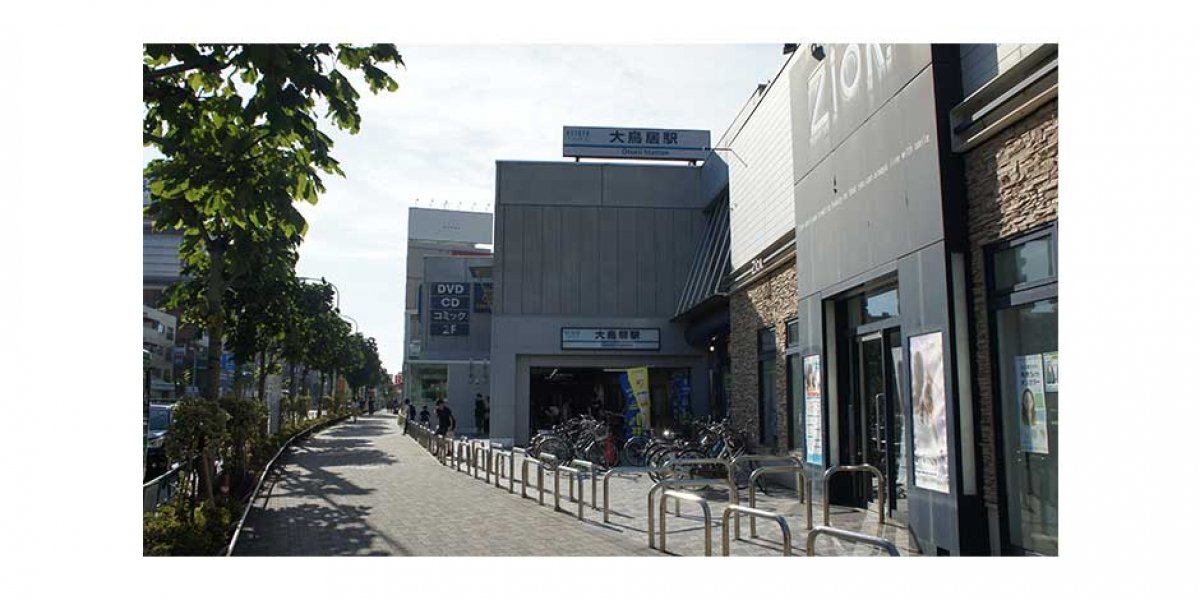 Otorii station is close to Haneda station so it is perfect for those who need to make business trips or who like to travel overseas. Plus it is just 10 minutes from Shinagawa station, and therefore the Shinkansen bullet trains.
There are many supermarkets near the station, as well as drug stores and 100 yen shops within walking distance, plus fast food, restaurants, and sports gyms, not to mention many convenience stores. It is a very livable area, with the large Haginaka Park to the south. There is also a bridge across the Tama river, and another large park to the north.
There is also good access to Shinagawa and Yokohama, if you need to work or study out that way. 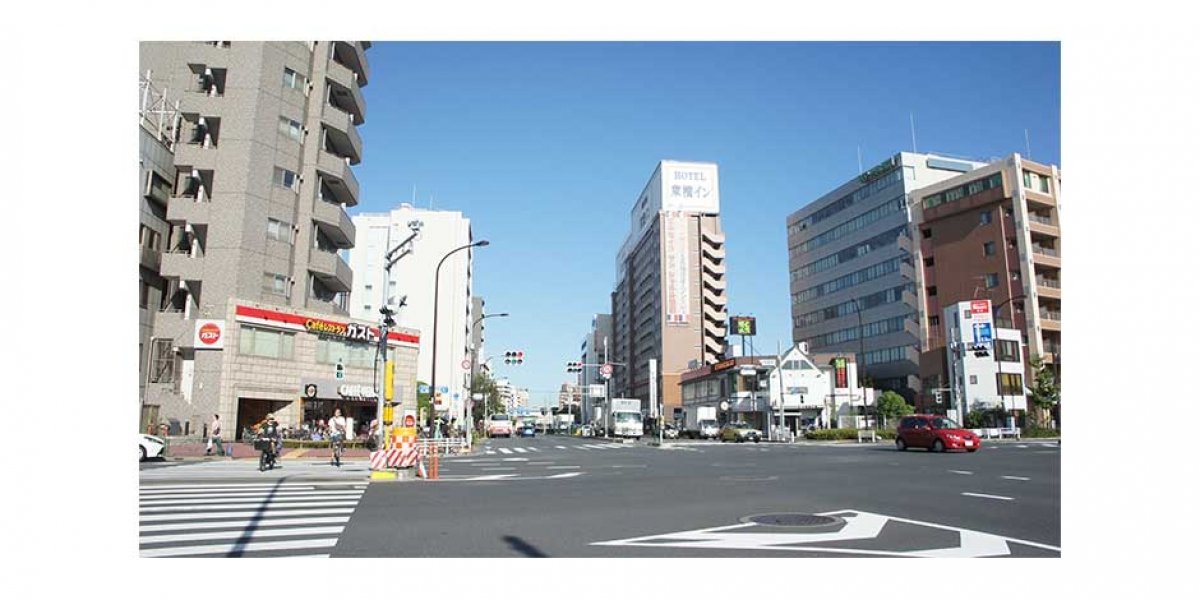