Otsuka station is on the JR Yamanote line, and because the Yamanote is a major Tokyo lifeline, it is very busy in the morning and late afternoon.
Nearby are Tenso Shrine and Shinshoji temple.
Average Oakhouse share house rent is 59,000 yen, slightly higher than nearby areas.
Being on the Yamanote line is a big plus for easy travel, and there are many shops for easy daily shopping.

Rooms for rent in Otsuka(Tokyo)

Otsuka station is in Tokyo's Toshima ward, on the JR Yamanote line. It opened in 1903, originally as a freight stop. Shipping to this station stopped in 1974, and a passageway for easy access north to south was built in 2009. Safety doors were installed on the platform in 2013. There are elevators and escalators bridging the gates and platform. There is a north and south exit, and you can find the Atre Vie Otsuka shopping center out the south exit.
Average daily ridership is 57,000 people, which is not that many for a Yamanote line stop.
It is easy to change to the Otsuka stop on the Toden Arakawa line.

There are not many places of note to see near Otsuka station, but there are many old sights such as the Tenso shrine and Shinshoji temple.
Tenso Shrine is 100 meters from the station, taking about 2 minutes on foot. The main shinto kami is Amaterasu. Many people visit the shrine throughout the week. It has impressive torii gates, a prayer hall, komainu dog statues, and more. The original building was lost during the war, but the ginkgo trees still remain. This is a good spot to visit if you are collecting shrine or temple stamps for your book.
Shinshoji was built over 1000 years ago, and is one of the most important temples in the area.
If you explore the area you may find other historical places from the Edo period. 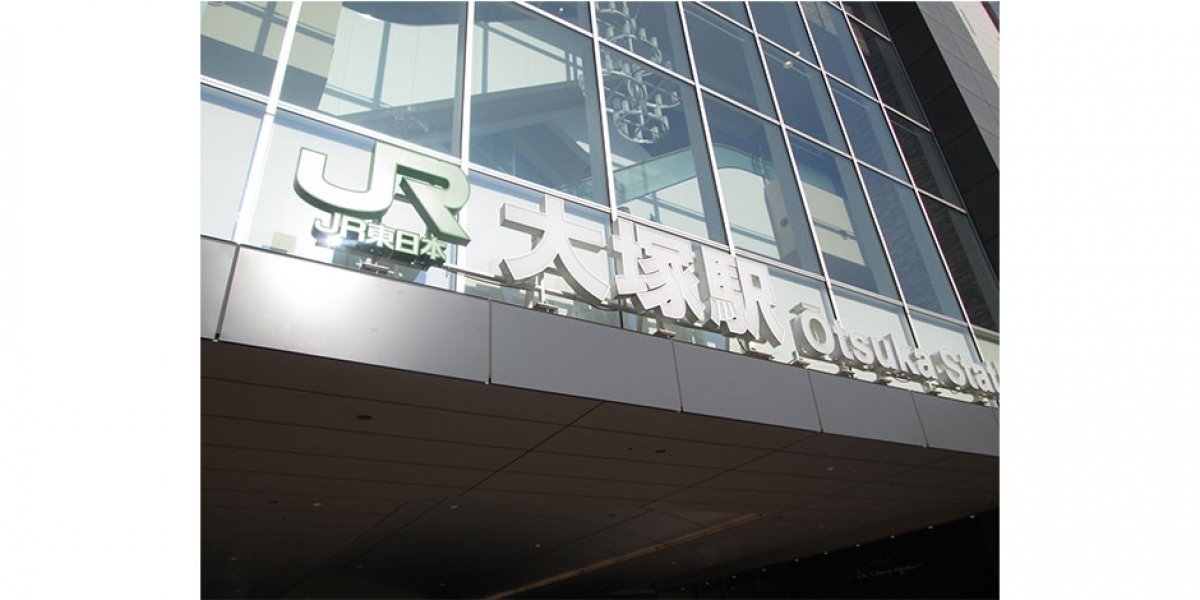 Otsuka station is noted for being on the convenient Yamanote line. This gives you access to Tokyo or Shinjuku station, or other places important if you need to work, study, or go shopping.
There are several supermarkets within walking distance, as well as other places for busy people to buy food. You can also find drug stores, 100 yen shops, and the Atre Vie shopping mall in the station building. There are plenty of restaurants and hospital clinics as well.
There is a police box right near the station, and the Sugamo police station is not far.
It is on the Yamanote line only, but it is not too difficult to transfer to other lines. 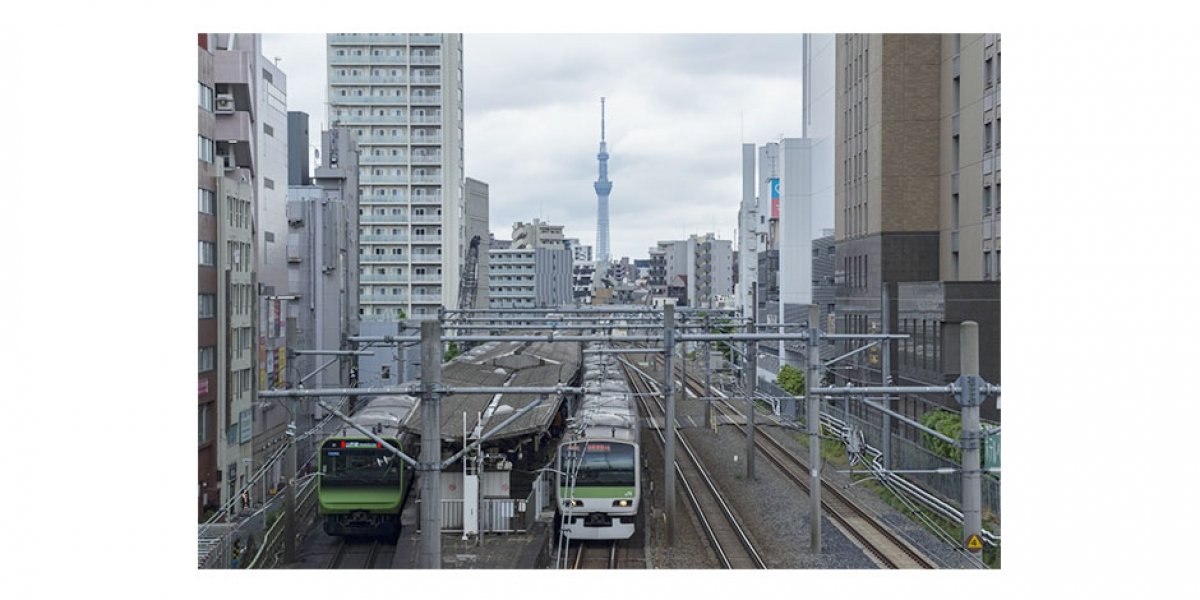