1 houses with 7rooms in Otsuka EkimaeStation

Otsuka-ekimae is a stop on the Toden Arakawa line, with many riders during work-time rush hour.
Nearby are Otsukadai Park and Atre vie Otsuka.
Average rent at an Oakhouse share house near here is around 59,000 yen, slightly higher than the average near other stations on the same line.
Right after you exit this station you can easily enter JR Otsuka station.
Atre vie Otsuka is just one of several places to shop near here.

1 houses with 7rooms in Otsuka EkimaeStation

Otsuka-ekimae is in Tokyo's Toshima ward, on the Toden Arakawa line, also known as the Tokyo Sakura Tram, and is very close to JR Otsuka station. The stop was first created in 1911, as Otsuka station, on the old Oji line. It was an important place to transfer to the JR Yamanote line.
It is one of the top 3 busiest stations on the Toden Arakawa line, and in 2015 saw 9,000 riders per day.
The first train going toward Waseda leaves leaves at 5:43, and toward Minowa at 5:49. The last train toward Waseda leaves at 22:48, and toward Minowa at 23:17.

Things to see near Toden Arakawa line Otsuka-ekimae station are Otsukadai park and Atre vie Otsuka.
Otsukadai park is a Toshima-ward-park 300 meters from the station. It has ginkgo and Yoshino cherry trees that are beautiful in their respective seasons. It is popular with families as it is a good place for children to play.
Atre vie Otsuka can be entered from the south entrance of JR Otsuka building and so is readily accessed from Otsuka-ekimae. It has 5 floors total, with many places to buy food, takeout, and a supermarket, cafe, and fashion shops. The 3rd floor has a Uniqlo and Loft, and the 5th has a bookshop and more places to eat and drink. It is an easy place for local residents to shop for everything they need. 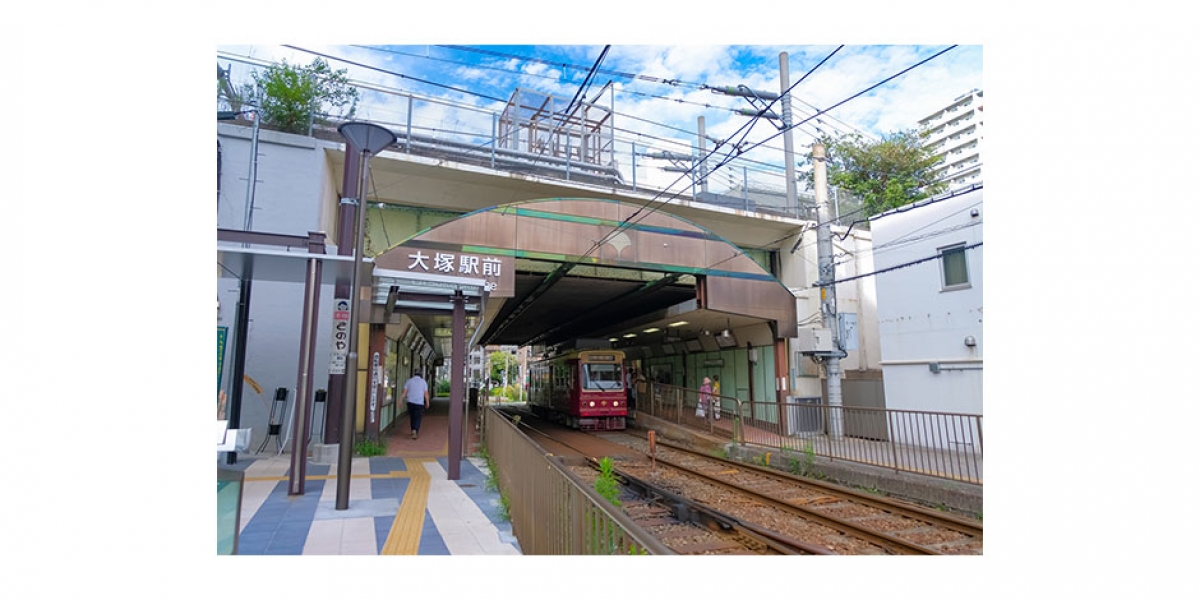 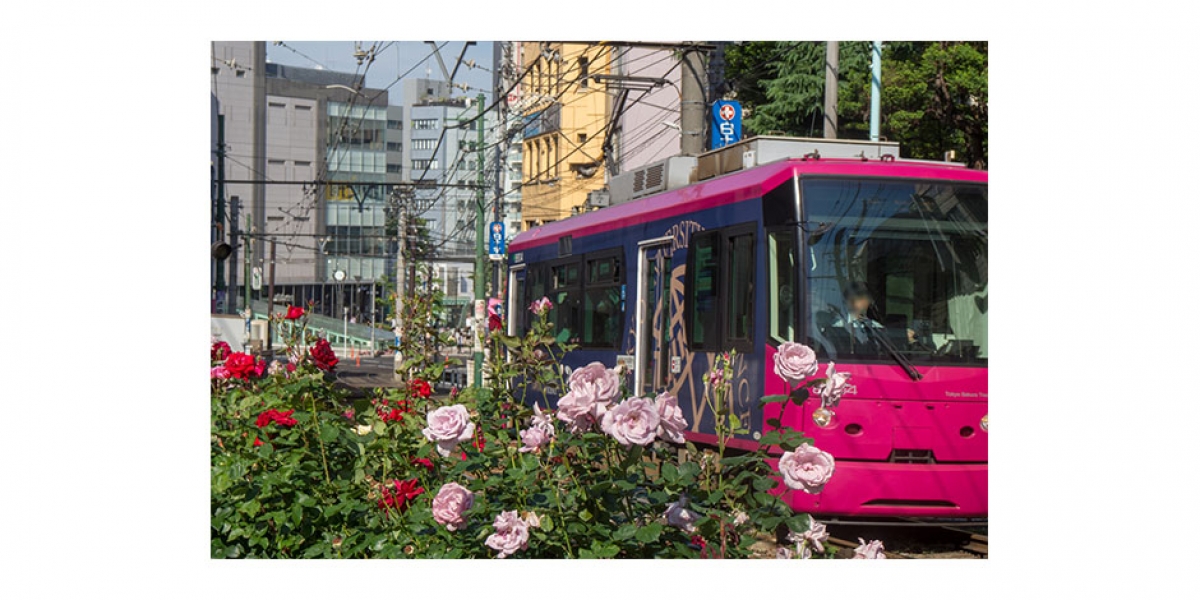 Otsuka-mae is right next to Otsuka station on the JR Yamanote line. There are plenty of supermarkets, drugstores, and other important shops for daily shopping. There is a police box right next to the station. The atmospheres from the north and south exits are quite different, with the south area being more popular.
You can use of course the Toden Arakawa line as well as the JR Yamanote line for access to many more places. Many families live here so there are many places supporting child-rearing. There are plenty of places to eat and drink too. It is within walking distance to Ikebukuro. There are many places to buy bento, meals and ingredients near Otsuka-ekimae station, so it is a nice place to live if you are busy with work and/or live alone too.