Roppongi station is in Minato ward, and is on the Tokyo Metro Hibiya line, as well as the Toei Oedo line. It is very busy at all times of the day, not just rush hour. Nearby are Tokyo and Roppongi landmarks Tokyo Midtown and Roppongi Hills. Average Oakhouse share house rent is 46,000 yen, cheaper than other areas on the same line, and this is one of the most popular spots in the city. It is very convenient, and a highly-desired place to live.

Rooms for rent in Roppongi

Roppongi is one of the most famous areas of Tokyo. The station was built in 1964, and was built alongside an extension of the Hibiya line. At the end of the 20th century, the station underwent renovations, putting it on the Toei Oedo line as well. At the time, ridership was not expected to increase all that much, but as the Roppongi developed, ridership increase very quickly to over 230,000 people per day. Not only is it busy due to commuters, but also for people visiting Tokyo Midtown and Roppongi Hills. The station is built very deep down, with platforms on the 5th and 7th underground floors. Escalators and elevators connect them to the ticket gates and exits.

Tokyo Midtown and Roppongi Hills are the most obvious places of note near Roppongi station. Both are connected to the station itself, but Midtown is closest. The site Midtown currently stands on was originally occupied by the old department of defense, and Midtown itself was finished in 2007. It contains offices, restaurants, and the Ritz Carlton Tokyo hotel, as well as the Suntory Art Museum. Midtown Tower contains 54 floors, though only the lower ones are open to the public.
Next is the massive shopping center Roppongi Hills, opened in 2003. It contains a multitude of shops, centered around the Roppongi Hills Mori Tower. The TV studio TV Asahi calls this place its home, which also boasts a movie theater, and the Sky Deck from which one can see the beautiful Tokyo night city lights. The viewing deck is actually taller than the one at Tokyo Tower, and on a clear day you can see for miles. 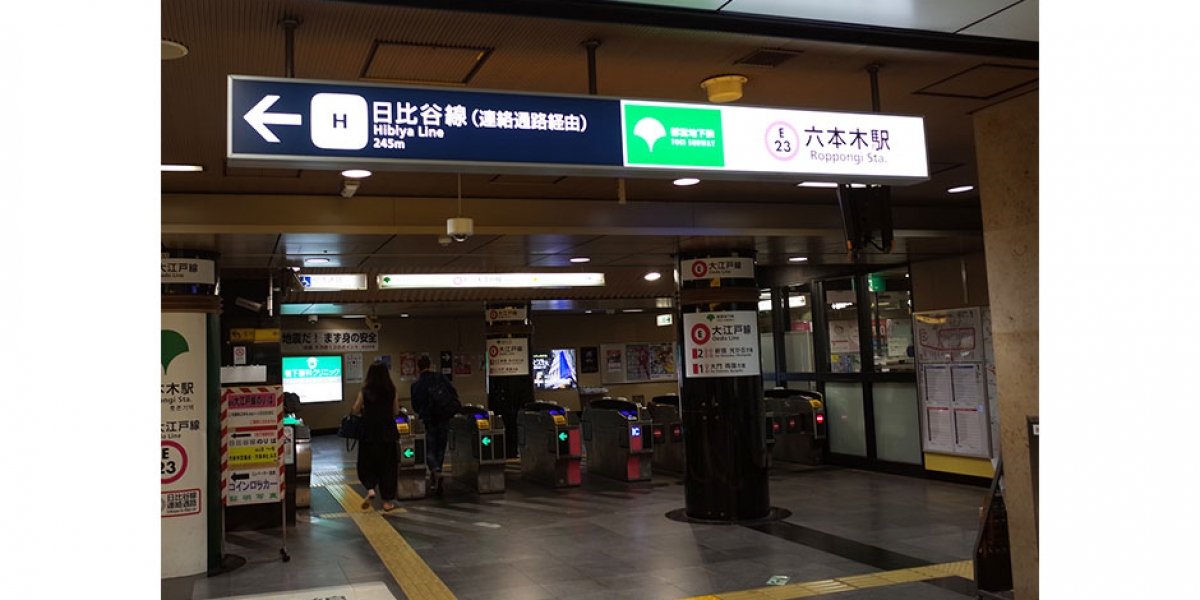 Roppongi has a reputation as an expensive place to live, with many high-rise luxury apartment buildings. As a result, the supermarkets nearby tend to be on the higher end, like Seijo Ishii and Meidi-ya. There are some discount shops and cheaper supermarkets but you may have to walk a bit further to find them. However there are about 15 convenience stores close by, and they are of course open even very late. Roppongi is the perfect place to shop in Tokyo for high-end brands. Plus, transportation is convenient, especially if you add in the bus network, that can take you to Shibuya, Gotanda, and other places. Some buses even travel as far as Fussa, or Hamura. You can even easily walk to nearby train stations like Nogizaka or Roppongi Itchome, giving you even better, smoother access anywhere you'd like to go. 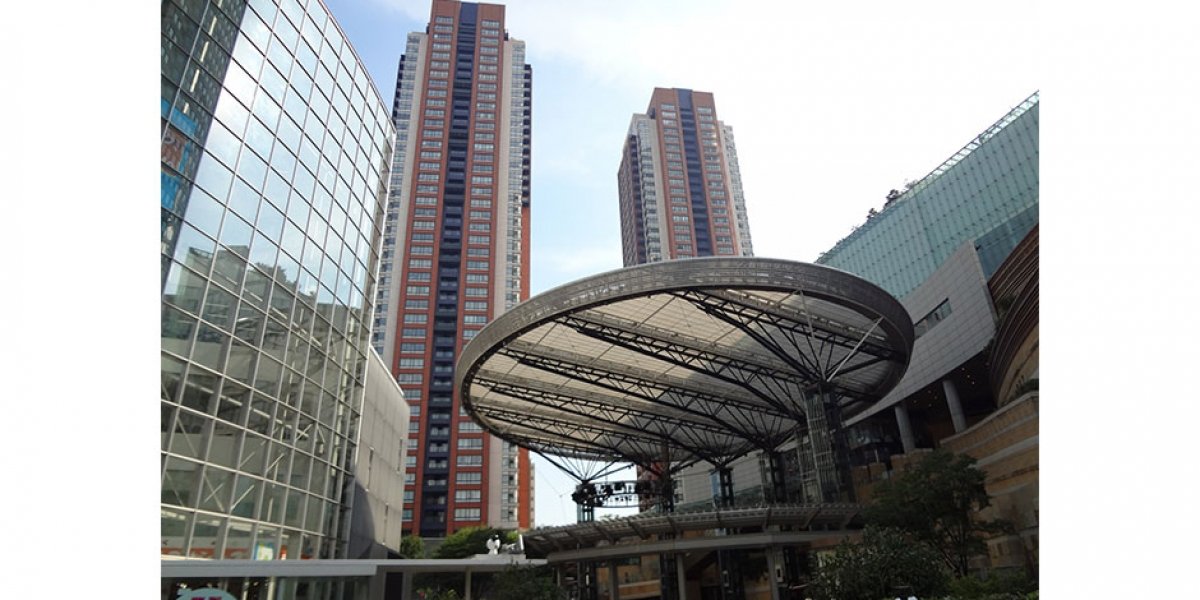