Seibu Yagisawa station is on the Seibu Shinjuku line, and very crowded during rush hour. Nearby are Higashi Fushimi Inari shrine, Tojiin temple, and many other temples and shrines. Average Oakhouse share house rent is 57,000 yen, slightly higher than other areas along the same line, but it is a quiet residential neighborhood good for families. With a transfer, you can get to Shinjuku station in about 30 minutes.

Rooms for rent in Seibu Yagisawa

Seibu Yagisawa station is in Nishi Tokyo city along the Seibu Shinjuku line. It began in 1927, with renovations made in the 60s and in 1970. From the 2000s efforts were made to make the station barrier free, completed in 2005. The platforms and gates are connected by elevators and escalators, as well as from the gates to the various exits. There is also an accessible bathroom. Average ridership has fallen from 10 years ago to 16,000. There is local service and a semi-express service.

There are not many sightseeing spots around Seibu Yagisawa stations, but there are many temples and shrines. Higashi Fushimi Inari shrine and Tojiin temple are within walking distance and often visited by locals. The Fushimi Inari shrine is said to be an off-shoot of the famous one in Kyoto, though it has a much more recent history, built around 1929. Many traditional events and celebrations are held there. They also perform traditional weddings, but they allow wedding dresses to be worn, which has led to an increase in weddings held there. The Tojiin temple is a Shingon-affiliated Buddhist temple, which used to be at a different location about 200 years ago. 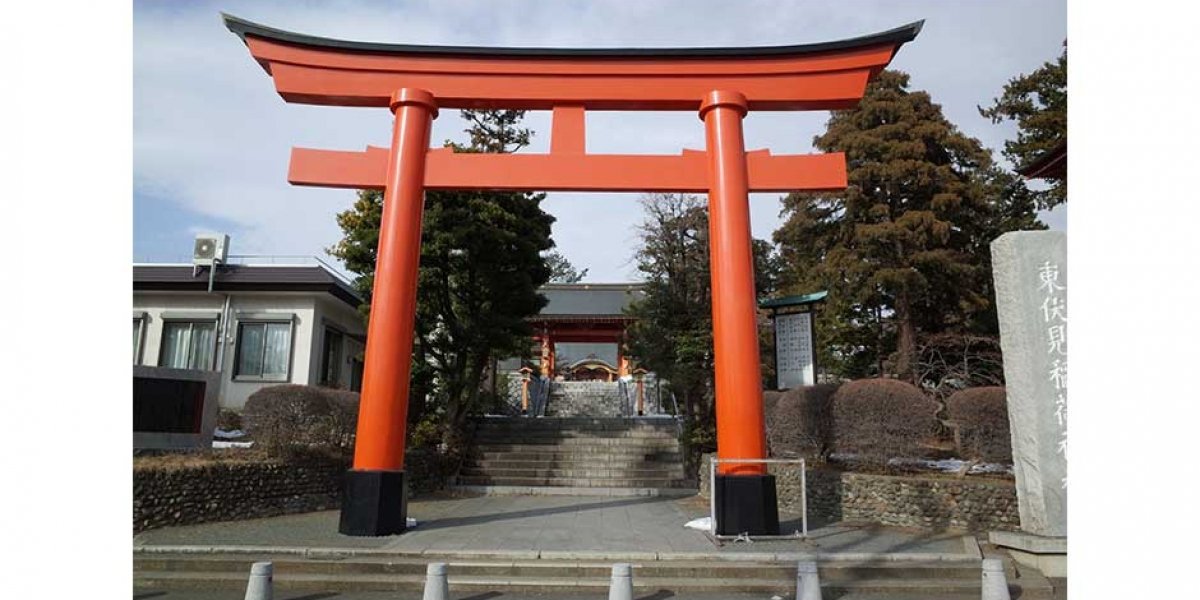 There are many parks near Seibu Yagisawa station, and to the east is Higashi Fushimi park where children like to play. There are many families living in the area who appreciate easy access to nature. There are two supermarkets near the station as well as a drugstore and shopping street for convenient shopping. It's about 30 to 40 minutes into the city, and you can get to Shinjuku station in about 30 minutes without having to transfer. There is also a very big library, and this is a safe area. Further out from the station are quiet residential neighborhoods where you can enjoy a pleasant lifestyle. 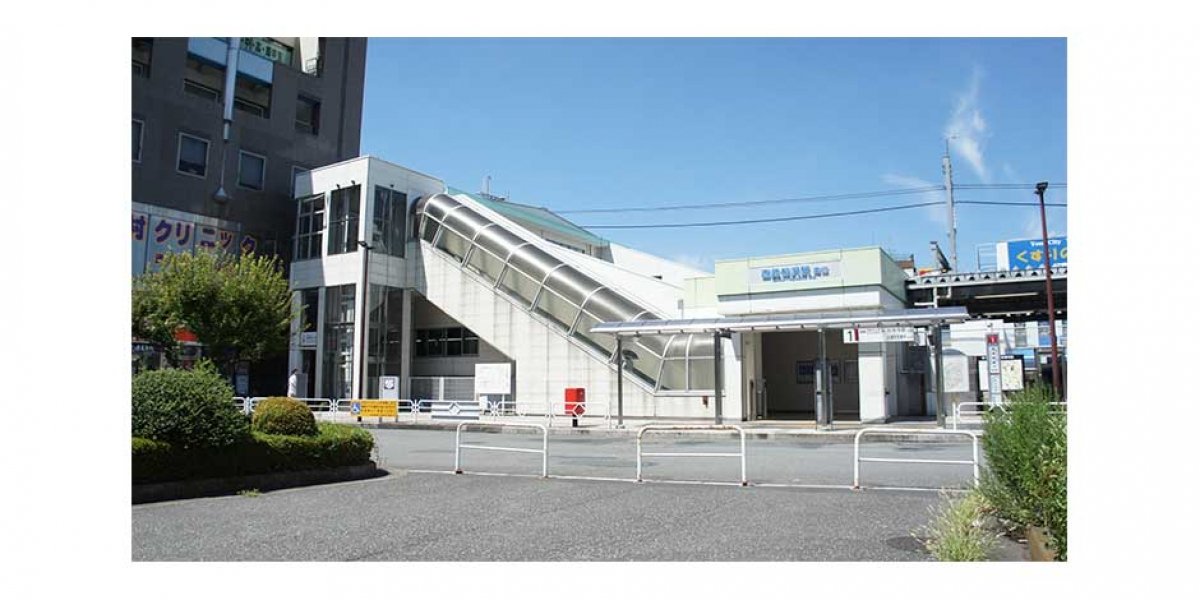