Shin-Takashimadaira station is on the Toei Mita line, and because it is near the end of the line it can be easier to get a seat even during rush hour.
Nearby are Joren temple and Shingashi Athletics Stadium.
Average Oakhouse share house rent is 46,000 yen, slightly lower compared to other areas along the same line.
There is a shopping street within walking distance, and many places to enjoy nature, including a large park.

Rooms for rent in Shin Takashimadaira

Shin-Takashimadaira station is in Itabashi ward in Tokyo on the Toei Mita line. It was opened in 1976, and in recent years has seen renovations to make it more barrier-free.
Average daily ridership has been increasing in recent years and is currently at about 10,000 people. The surrounding area has many residential areas, making it a good community for commuters into the city. The last stop on the Mita line is Nishi-Takashimadaira, but Shin-Takashimadaira is the next station, so you may be able to find a seat.

Nearby Shin-Takashimadaira station are Jorenji and Shingashi Athletics Stadium.
Jorenji is an impressive Buddhist temple which is famous for its giant Buddha statue.It was established sometime in the early 1400s, and has several important cultural treasures. The statue is the 3rd largest bronze Buddha in Japan.
Shingashi Athletics stadium is within walking distance from the station. The field uses natural grass and has 600 seats in the main stands. If there are no events being held, you can use the field for free, which is good if you like running on a track field.
Though there are not that many places to see around the station, the large Buddha statue at Jorenji is a particular strength. 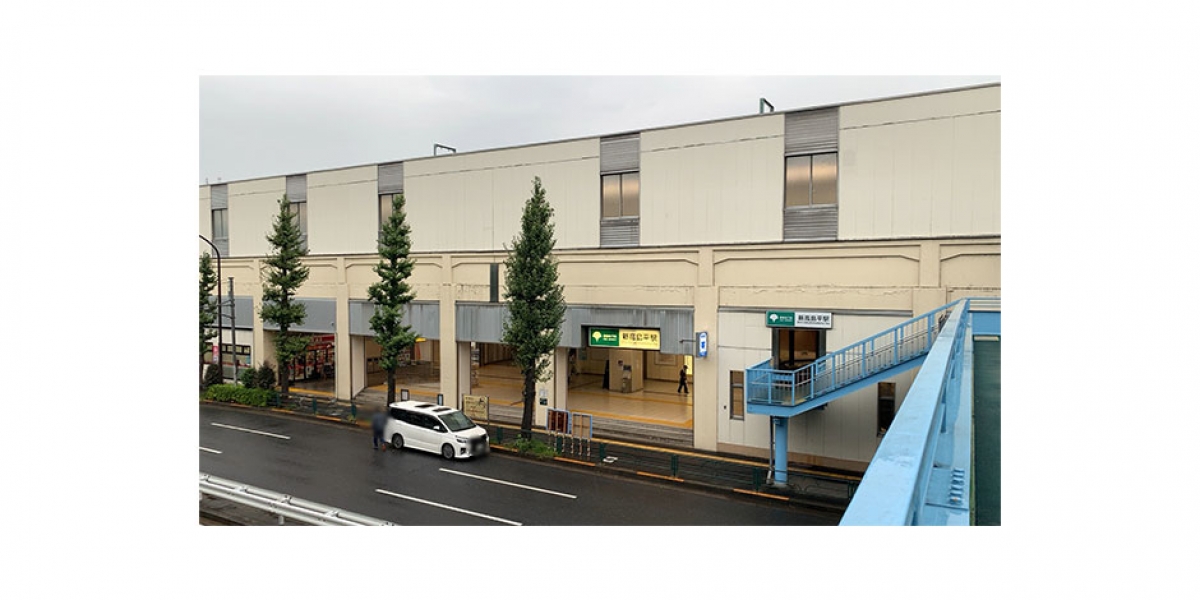 The area around Shin-Takashimadaira station has many residential areas, but unfortunately there is no supermarket near the station. If you have a bicycle it is an easy trip to next-door Takashimadaira station for groceries. However, there is a drugstore and Lawson 100-yen store nearby. On the south side are nature areas like Akatsuka park and the Okiyama site, where there have been many archaeological finds from the prehistoric Yayoi period. This is a great area to live if you love nature. To the north is the Shingashi river and a large park. If there is a demerit to living around here it would be the lack of a supermarket, but there is a popular shopping street within walking distance.
The area is a bedroom community for commuters into Tokyo, and you can get to Shinjuku or Shibuya in around 40 minutes, or Ikebukuro in 30.
There is not much nighttime lighting in the area, so some care should be taken as it gets darker. Rent prices tend to be on the low side around here, and if you have a bicycle it can be convenient. 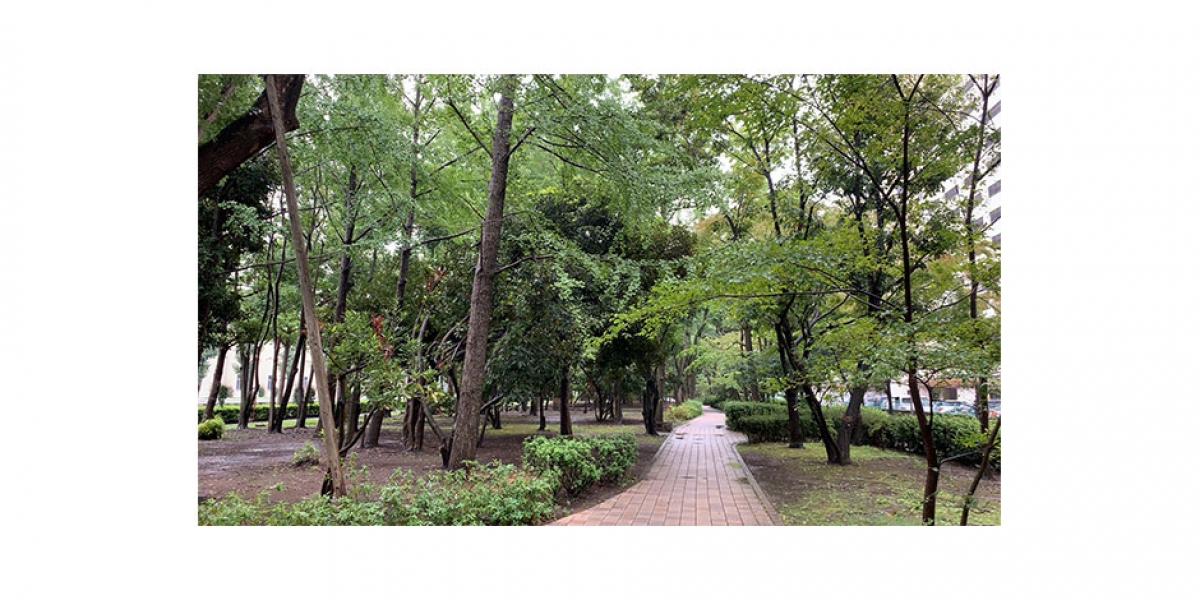