1 houses with 40rooms in ShiraitodaiStation

Shiraitodai station is a station on the Seibu Tamagawa line. It is busy at morning and evening commute times, but relatively normal during the rest of the day. Nearby are the Musashino no mori Park and the Fuchu no mori Theater. Average Oakhouse rent around this station is 59,000, comparatively cheaper than other Oakhouse apartments in the same area. It is a safe area popular with families. Depending on where you need to go, you can also easily use Musashinodai or Tama Reien stations.

1 houses with 40rooms in ShiraitodaiStation

Fully-furnished apartment in Higashi-Koganei! A reas……

Shiraitodai station is on the Seibu Tamagawa line. It opened as Kita-Tama station in 1917, and its name was changed to the present in 2001. It is a small station with only 2 platforms, and sees 6,000 riders per day, the 4th largest number on the Tamagawa line. In 2008 the station was remodeled with a universal design, with a multi-functional bathroom. By walk you can easily get to Keio Musashinodai station or Tama Reien station. There are 6 stations on the Tamagawa line. At the beginning and ending stations Musashino sakai and Koremasa, you can change to the JR Chuo or Nambu lines.

There is not much immediately nearby Shiraitodai station, but a 20-minute walk away are the Musashino no mori Park and Fuchi no mori Theater. The park is divided into north and south by the Chofu airfield. In the north you can find much nature and a lake. The south side has a soccer field, softball field, baseball diamond, tennis court, and other sports. You can see small aircraft take off from the airfield. The theater has 3 halls with 2,000-seat capacity, and they hold many performances, from concerts by famous singers to classical recitals. 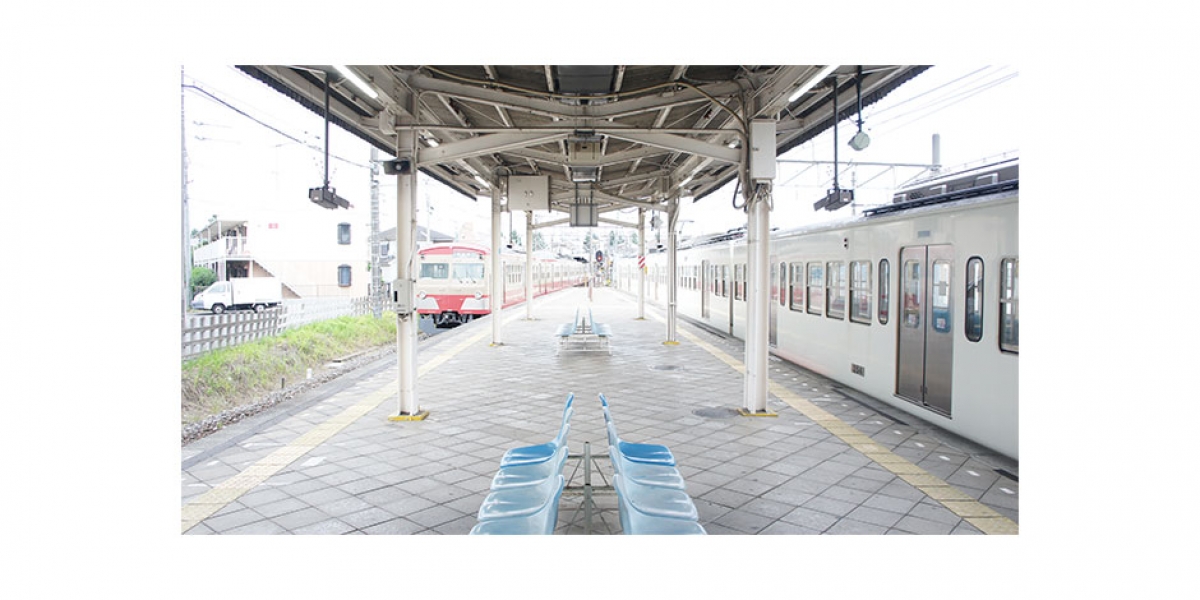 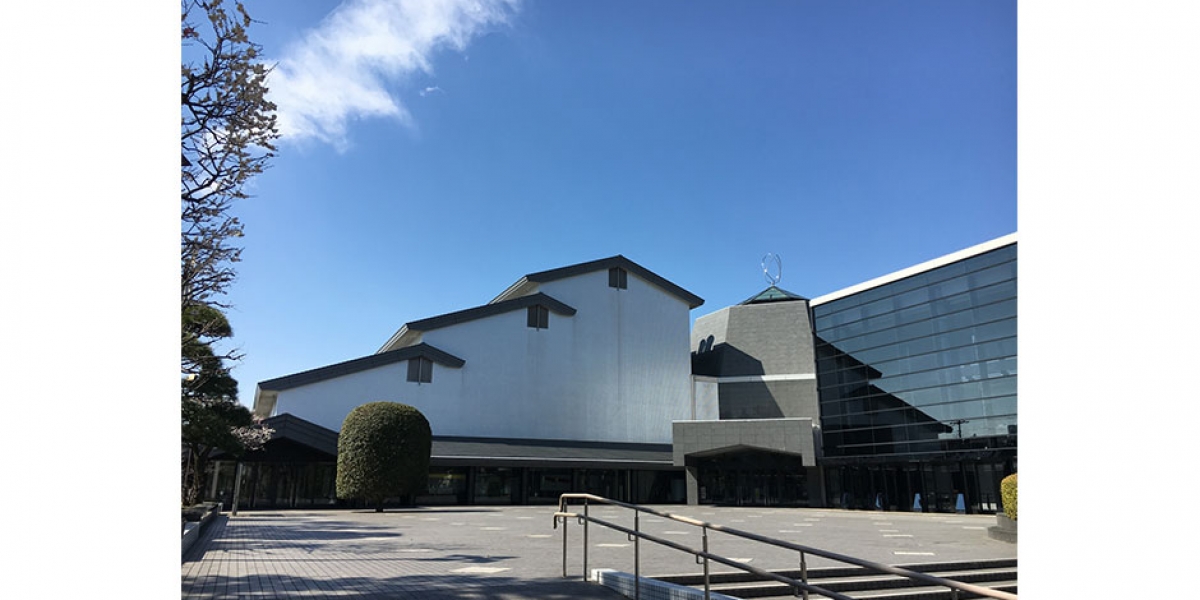 Shiraitodai station is known as being in a safe area. There are large parks on all sides, and the Tama river flows on the south side. It is a quiet and relaxing area. There are no supermarkets right next to the station but there are some a few minutes walk away. There is a drugstore a 10-minute walk away. Due to the safety and the park, it is an easy place to raise a family. Plus Musashinodai station is within walking distance for easy access to Shinjuku.