Shirokane-Takanawa station is on the Tokyo Metro Namboku line and Toei Mita line, busy during rush hour. Nearby are Shirokane Aer City, and the Takanawa Library. Average Oakhouse share house rent is 97,000 yen, higher than other areas along the same line, but it is a safe and high-class area. There is a community center and library nearby.

Rooms for rent in Shirokane Takanawa

Shirokane-Takanawa station was opened in the year 2000. Meguro, Shirokanedai, and Shirokane-Takanawa stations all happen to be on both the Metro Namboku and Toei Mita lines, so some trains skip a couple of them, but trains come often enough that it isn't a huge problem even during rush hour. Average daily ridership is 80,000 for both lines together. Aer City was opened in 2005, along with exit 4. From exit 1 you can find the Takanawa Library and Takanawa Community Plaza.

Shirokane is a popular shopping neighborhood with stylish women. Shirokane actually means "platinum" in Japanese, so you will see a lot of high-rise apartment buildings in the area with that word somewhere in the name. Shirokane is a mixed apartment- and office- building, with restaurants and a hospital. 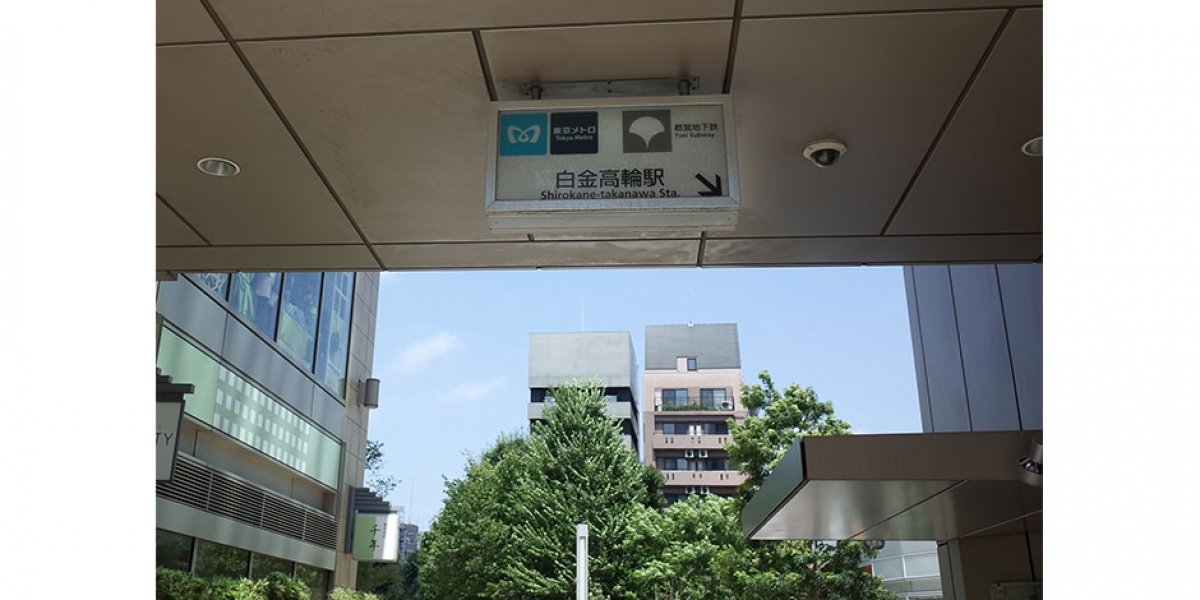 It is a rich area so there aren't any discount stores or cheap supermarkets near the station. Even the supermarket in the station, Queen's Isetan, is high-end. Of course, you can find 24-hour convenience stores like 7-Eleven and Lawson, so you will still be able to get cheap stuff any time. There are also many drug stores. You can find the community center and library near the station, as well as hospitals and other life conveniences. Toei Bus operates routes from Shirokane-Takanawa to Shinagawa, Tamachi, Gotanda, and Meguro stations. You can also take the Minato-ward community bus from this area. The station boasts a bicycle parking area capable of holding 270 bicycles, and a motorbike lot that holds 101. 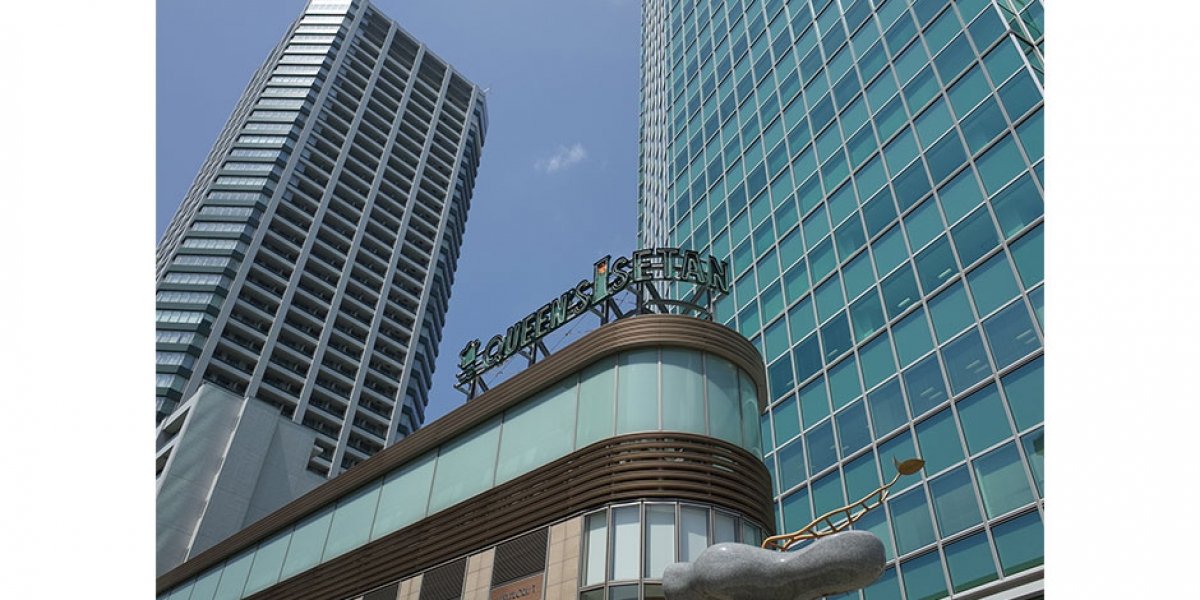