Tawaramachi station is a station on the Tokyo Metro Ginza line, crowded during the morning rush. However, it is the second station after the first station of Asakusa, so it isn't terribly bad. Nearby you can find the Drum Museum and Honpoji Temple. Average Oakhouse share house rent near here is 59,000 yen, about the same on average for other stations on the same train line. The area is quite safe and good for someone livin on their own, with a 24-hour supermarket and drugstore nearby as well as other convenient stores within walking distance.

Rooms for rent in Tawaramachi(Tokyo)

Tawaramachi station is in Tokyo's Taito ward, along the Tokyo Metro Ginza line. The station opened in 1927. A station melody was added in 2015, and safety doors were added to the platforms in 2017. There are 3 exits, although exit 1 is currently closed. The Ginza line runs between Shibuya and Asakusa, with Tawaramachi being 1 stop before Asakusa. The station sees around 33,317 riders per day, according to data in 2017, and that number seems to be increasing. There is an elevator as well as accessible bathroom.

Near Tawaramachi station you can find sights like the Drum Museum and Honpoji and other historical things near Asakusa. The Drum Museum is 200 meters from Tawaramachi station, with displays of over 900 drums from all over the world, from different cultures. It earns high praise from those who visit it. Honpoji Temple is 100 meters from the station, and was established in 1591. It has been burned by fires and moved many times, but it is still an integral part of the local area. 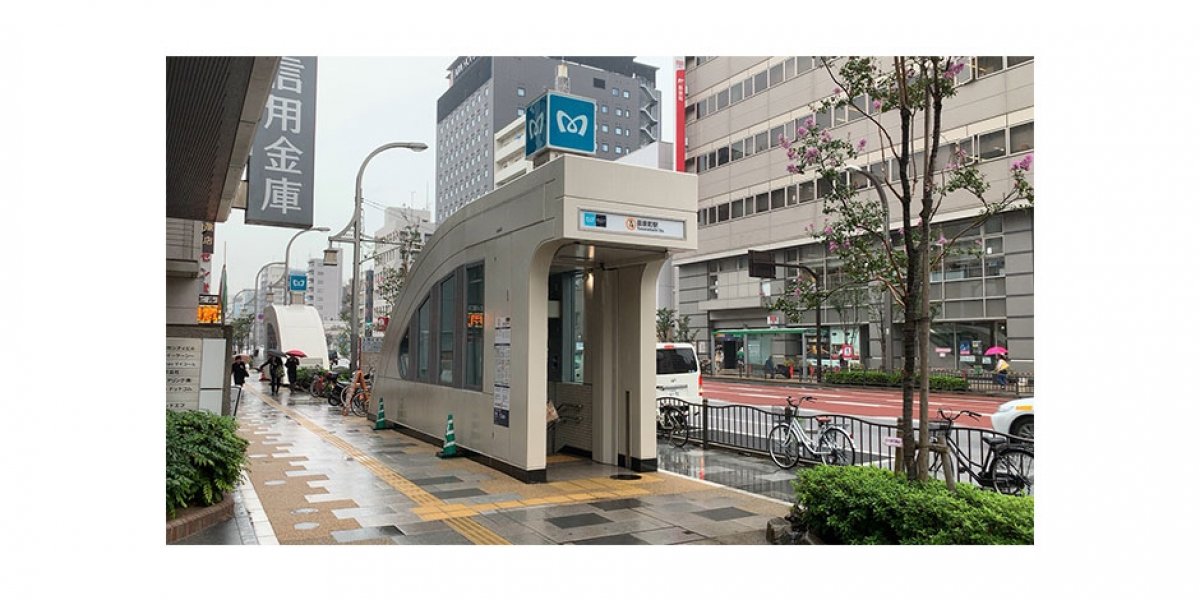 The area around Tawaramachi station is very safe, good for even women living alone, or families of all sizes. There are several grocery stores within walking distance, and even a large one open 24 hours. There are also several drug stores and restaurants. Because it is close to Asakusa and Ueno it is easy to go shopping for all kinds of things, or go sightseeing. Just a few minutes from Ueno station, from there you can get to Tokyo or Yokohama station easily, as well as Shinjuku, Ikebukuro, and Shibuya. There are planty of places to shop in Ueno. The Tawaramachi area is known for its quiet but Japanese downtown feel, and a relaxing place to live. 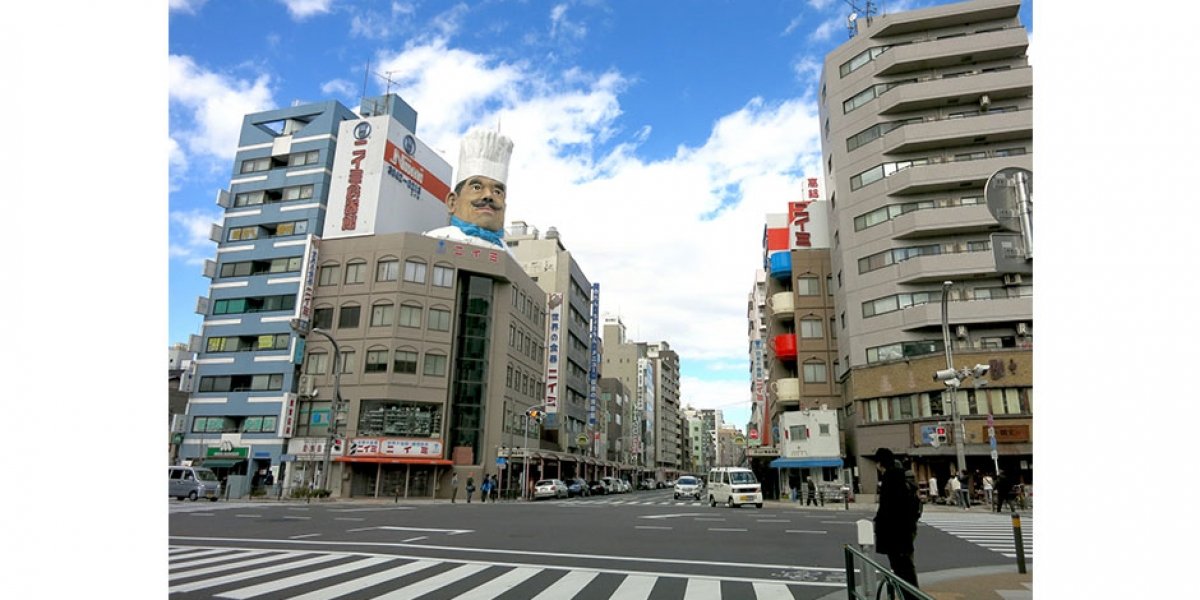