Uguisudani station is on the JR Yamanote and Keihin Tohoku lines, busy going both ways during rush hour. Nearby are the Tokyo National Museum and Kan'eiji temple. Average Oakhouse share house rent is 58,000 en, about the same for other places in the same area. Due to being on the Yamanote line, it is rather convenient for access to other areas. It still has a Japanese downtown feel perfect for daily life.

Rooms for rent in Uguisudani

Uguisudani is in Taito ward in Tokyo, on the JR Yamanote and Keihin Tohoku lines. It is a major station on both lines, and gives access to Shinagawa, Shibuya, Shinjuku, Ikebukuro, and other stations, so it is convenient for commutes. It opened in 1912, and has not seen much remodeling over the years. It has escalators and elevators. Those using wheelchairs and strollers are suggested to use the south exit for best access.
It is not an express stop, and no Keihin Tohoku line trains stop from 10 AM to 3 PM. It sees an average ridership of 25,000 people per day.

There are many temples, shrines, and museums near Uguisudani, so the area sees many visiting tourists. Of particular note is the Tokyo National Museum, one of Japan's best museums, with many valuable historical and artistic items on display. You could easily spend an entire day inside.
Another spot is Kan-eiji temple, which was established (at another location) in 1698. It was lost to fire during a war, but it was rebuilt at its current location in the Meiji period. It is a beautiful spot to visit, and does not see many sightseers so you may find some quiet respite. 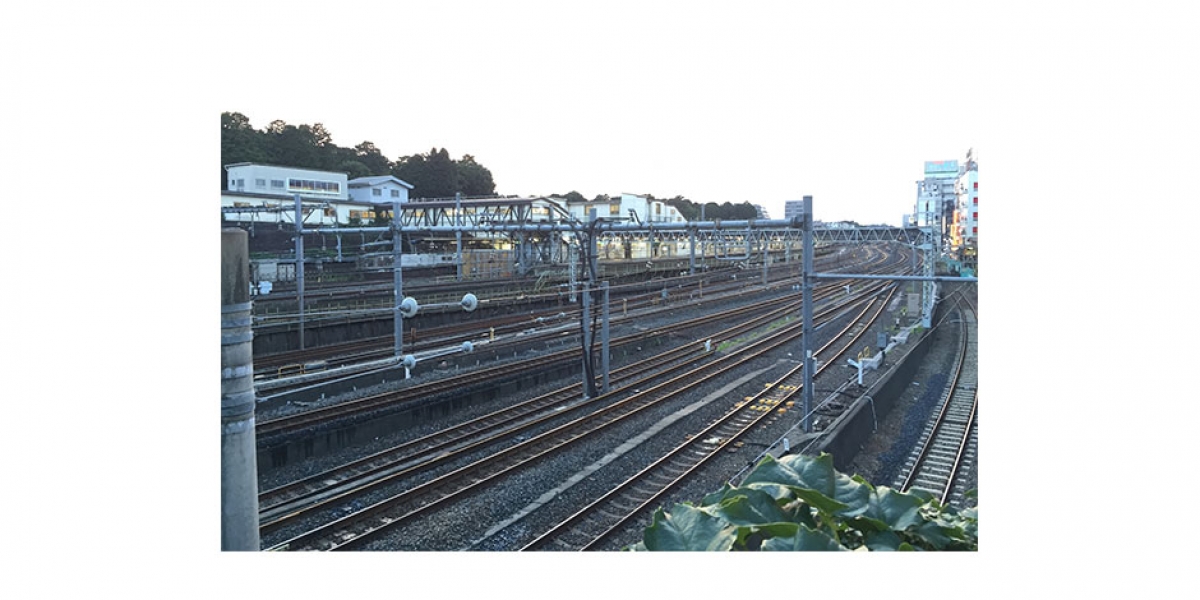 Uguisudani is a convenient station as part of the Yamanote line, providing access to other areas of Tokyo. Depending on the specific area the mood changes greatly. The south area is particularly popular with families and single people to live, and there are supermarkets, drug stores, and places to eat and drink. There are also many places full of nature for when you need to refresh. You can get to places like Tokyo station or Ikebukuro easily. Ueno station is just 2 minutes away. You could even walk if you wanted. Other than the nightlife districts, it is generally a safe area with many laid-back areas. 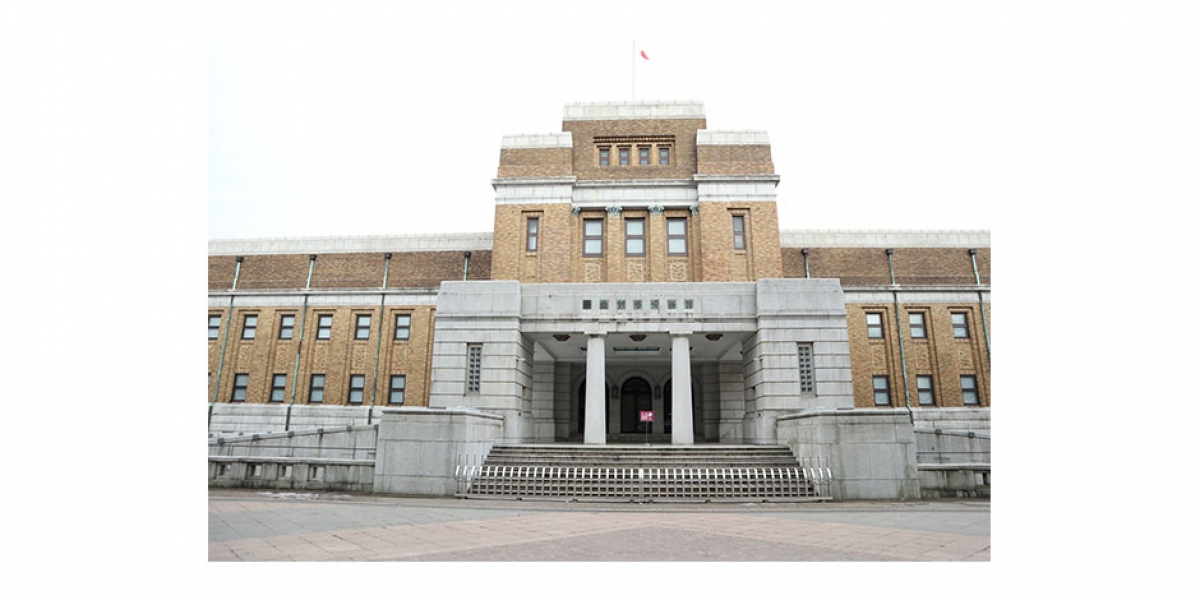