Yushima station is on the Tokyo Metro Chiyoda line, busy on trains headed toward Otemachi. Nearby you can find Yushima Tenjin (Tenmangu) and Kyu-Iwasaki-tei Garden. Average Oakhouse share house rent is 57,000, around the same for other areas along the same line. It is a convenient and safe area to live.

Rooms for rent in Yushima(Tokyo)

Yushima station is in Tokyo's Bunkyo ward, along the Metro Chiyoda line. It opened in 1969 and has a daily ridership of about 35,000. Its neighboring stations are Shin-Ochanomizu, and Nezu, and it's just 2 stations over to Otemachi. Yushima itself is within walking distance to Ueno Okachimachi station, making transfers easy. Trains head toward either Otemachi and Yoyogi Uehara, or Kita-Senju and Ayase.

Yushima Tenjin/Tenmangu shrine is dedicated to the historical figure Sugawara no Michizane, known as a deity of scholarship, meaning that students often come here to say prayers before big tests. There is a festival May 25th every year. The shrine is said to have been built originally in the year 458, originally dedicated to another Shinto deity. But 900 years later in 1355, it became dedicated to Sugawara as well.
The Kyu-Iwasaki-tei Garden is 300 meters from Yushima station. The building currently on-site originally belonged to Mitsubishi Group founder Yataro Iwasaki, but before that the site was the home of well-known samurai. The house has withstood earthquakes and war. There is a large garden next to the building. 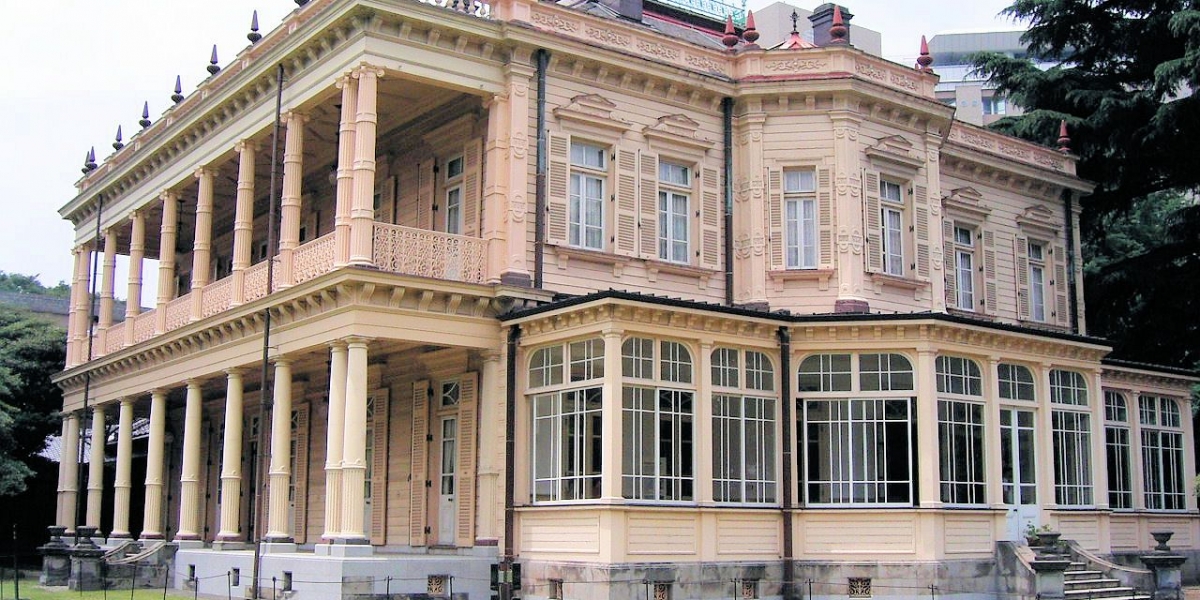 Though it is near the city, Yushima is a safe area, with several supermarkets and drugstores within walking distance. You can also walk easily to Ueno Okachimachi or Ueno Kojiro stations, giving you access to other parts of the city. You can also get to Ueno by bus in 10 minutes, or to Shinjuku, Shibuya, or Ikebukuro in around 20. There are also hospitals, schools, and municipal offices in the area, making your total life convenient. 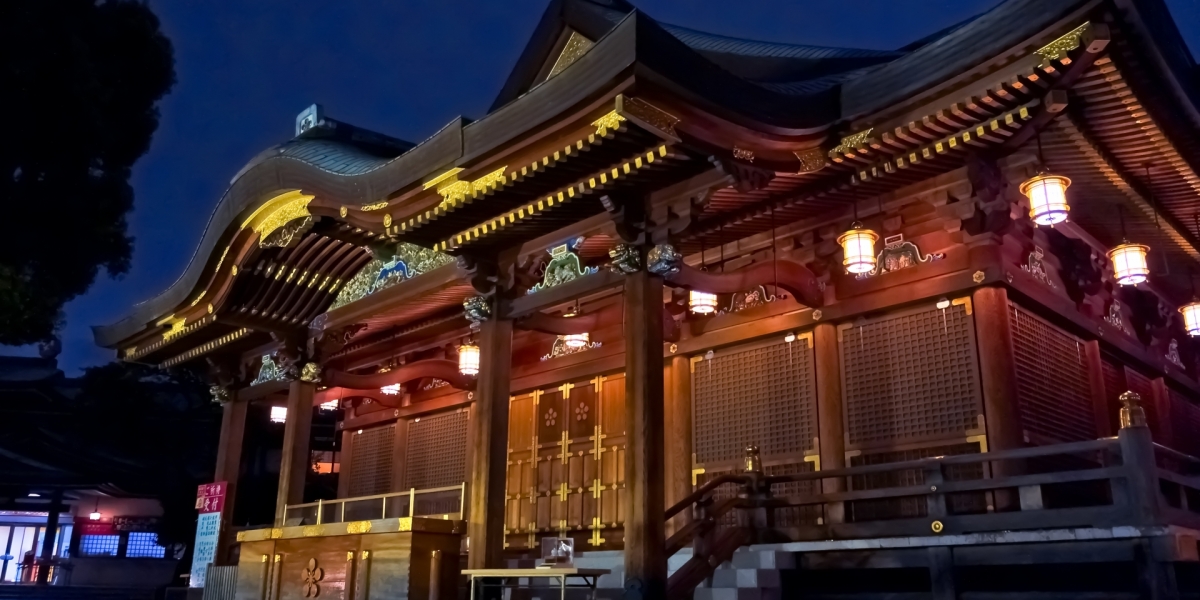