The JR Musashino line runs from Fuchu-Honmachi station in Tokyo to Nishi-Funabashi station in Chiba prefecture.

Rooms for rent in JR-Musashino line

The line makes a half-circle, from Tokyo, into Saitama, and then into Chiba, running through a wide variety of locations, and places to switch to other trains. From the west to the east, these transfer spots include Nishi-Kokubunji station (to Chuo line), Kita-Asaka station (to Tobu Tojo line), Musashi-Urawa station (to Saikyo line), Minami-Urawa station (to Keihin-Tohoku line), Minami-Koshigaya station (to Tobu Isesaki line), and Shin-Matsudo station (to Joban line). The line also runs through Nishi-Funabashi station to the Keiyo line, widening the range even further. The range between stations is bigger than most stations, but more stations continue to be developed. From the trains you can often observe the urban spaces. More stations are especially being developed in the Saitama area.

Two popular stops along the line are Koshigaya Laketown and Shin-Misato stations. Koshigaya Laketown is the largest shopping mall in Japan, comprised of 3 buildings called KAZE, MORI, and Outlet. It has many restaurants, places to shop, and a movie theater, as well as a supermarket and hospital. Many apartment buildings are cropping up in this area, making up a new town with plenty to do, all alongside water and greenery. Shin-Misato station also has a large shopping center, Lalaport, with restaurants and more, such as IKEA and Costco within walking distance. This new town is sometimes called “Lala City”, and new houses and apartments are also being built here. 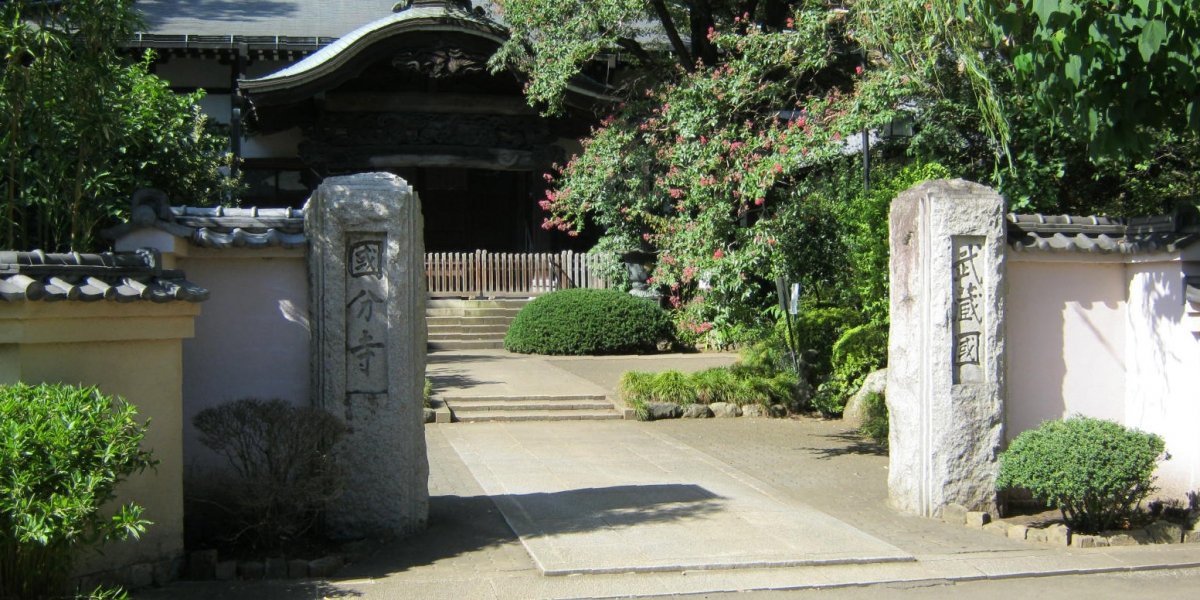 Many stations along the lines running through Saitama and Chiba can be described as having many restaurants outside the station, then with housing nearby, a reasonable number of convenience stores and supermarkets, and a few medium to large shopping areas. Of course, those living near stations with transfers into the city will use them to do so, but since there are many Lalaport and Aeon shopping malls along the lines, you may not see many families venturing too far if they don’t have to. For example, in 2017, An Aeon Town mall was opened near Yoshikawa Minami station. Also, if you take the through line via the Keiyo line, you can get to Disneyland off of Maihama station with no transfers! Along this line you will see many young people and families with Disney goods on the weekends and holidays. It’s easy to transfer at various places so many students find this line convenient as well. Nishi-Kokubunji station is particularly popular, with shopping areas such as mine and nonowa. If you like horse races, there is a track near Fuchu Honmachi station. The Fuchu prison is near Kita-Fuchu station, but the area is quite safe. Also in the area are parks, shrines, temples, and many relaxing spots. 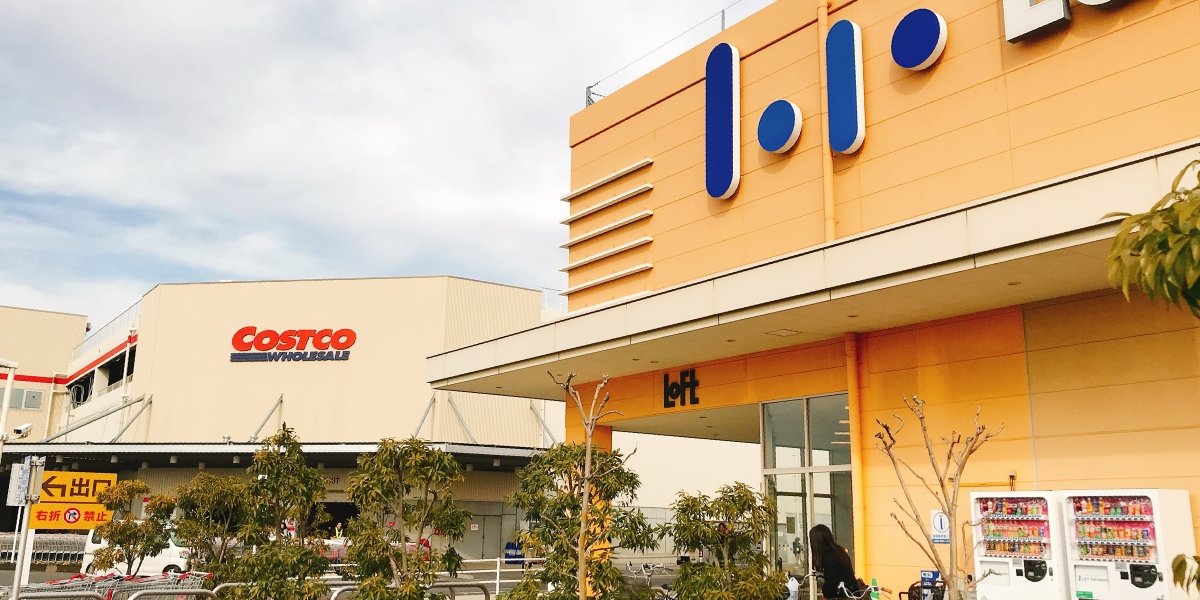