The JR Ueno Tokyo Line runs from Ueno station in Taito ward Tokyo through Tokyo station in Chiyoda ward, and has through service to the Utsunomiya, Takasaki, Johan, and Tokaido lines.

There are currently no rooms available or scheduled to be available. There are no applicable rooms.
0/ 2houses See more

The section between Tokyo and Ueno stations was opened in 2015, and there is through service to various lines. There are lines going through the Utsunomiya, Takasaki and Tokaido lines, and also from Joban line to Shinagawa station. The area covered by the Utsunomiya and Takasaki lines are larger than that of the Shonan Shinjuku line. There is service to Atami and Numazu stations on the Tokaido line, Ito station on the Ito line, Utsunomiya and Kuroiso stations on the Utsunomiya line, and Takasaki station on the Takasaki line and Maebashi station on the Ryomo line. For each branch, about 3 trains come per hour, and combined there are 6 trains between Omiya and Odawara stations per hour. There is also an extension through the Joban that goes to Shinagawa.

Because the JR Ueno Tokyo line covers through service on so many other lines, there are a vast number of interesting places to go. That said, here we will focus on things to see around Tokyo and Ueno stations. Tokyo station is known as the entrance to Tokyo, and from here various bullet train lines take travelers on the Tokaido, Tohoku, Joetsu, Hokuriku, Yamagata, and Akita lines. The famous red brick building in Marunouchi station was built in 1914. However, part of it was lost in the war, and it has been rebuilt in a new design. In 2007, there was a 5-year construction plan enacted that would renew and expand functionality by 2012, and now many travelers come to see even just the station building itself. On the other hand, Ueno station was the first station on many train lines for a long time, which earned it the nickname the entrance to the north. It is home to the Ueno Park, which sees a massive amount of visitors daily. The most popular attraction is the Ueno Zoo, which was Japan's first zoo and established on March 20th 1882. There is a monorail that takes visitors between the east and west portions of the zoo. There are 500 species of animals in the zoo, including giant pandas, which may be the most popular thing to see. The zoo is popular with families, couples, foreigners, and everyone. 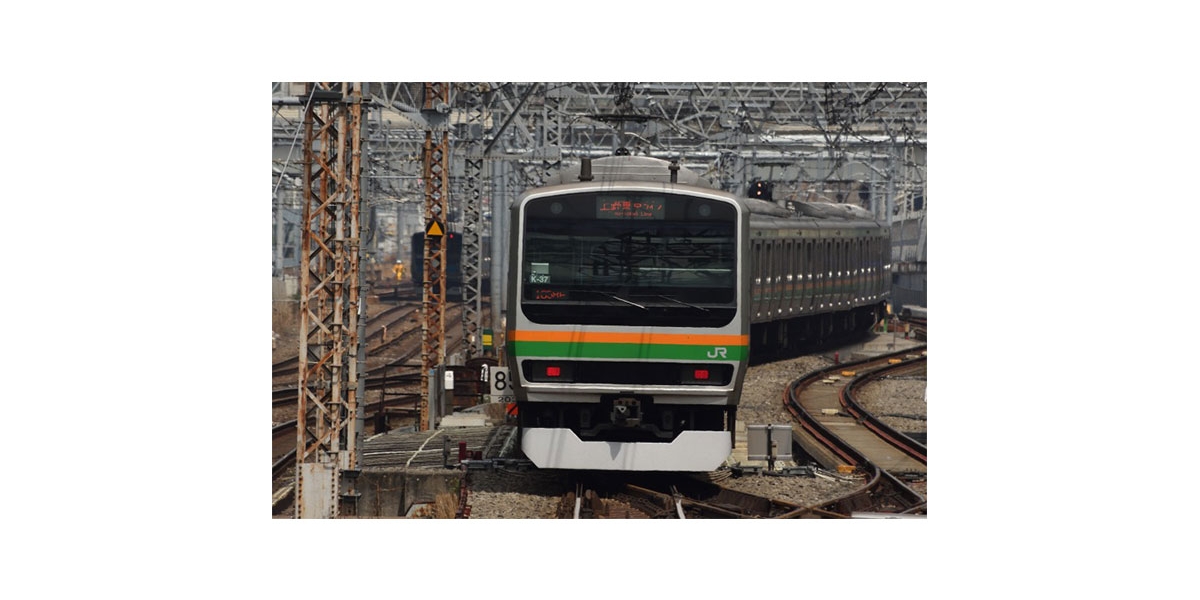 The area between Tokyo and Ueno stations are the center of Tokyo, so rent prices are of course very high, and there are not many residential properties. As a result, people who commute here tend to live along the Takasaki, Utsunomiya, Joban, or Tokaido lines. These include areas north of Omiya, north of Nippori, and west of Yokohama, where rent prices are much lower. Recently Kita-Senju station on the Joban line is a popular place to live, with lots of department stores and shops right by the station. Many lines pass through Kita-Senju so it is convenient to get to where you need to go. Plus, it has a nice relaxed downtown feeling. 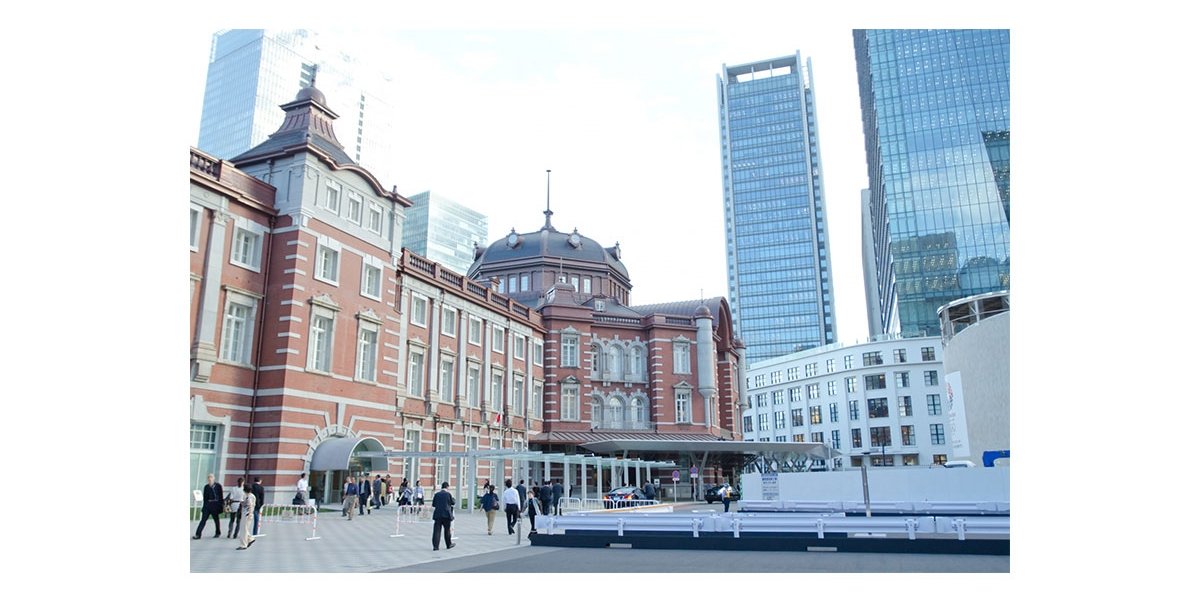