The Keisei Main Line is the main line of the Keisei railway network.

Rooms for rent in Keisei line

The Main line is long at 69.3 km, with 42 stations total. It starts in Keisei Ueno station in Tokyo, passes through Nippori, enters Chiba prefecture, and ends at Narita Airport. It is known as a line that connects Tokyo to the Narita international airport, so it is important not just for local residents but commuters, travelers, and businesspeople too. There are many different kinds of service, from local to different kinds of express lines. There were times in the past where the line operated at over 200% capacity, but now has become a much more reasonable 130%. You can change to other lines along this route, so it is important to people living especially in north Chiba.
The line is often crowded at new years, as people make their first shrine visit of the year to Narita Shinshoji.

There are many things to see along the Keisei Main line's 42 stations. There is of course the Narita Airport terminals, at the end of the line. Even if you aren't here to step onto a plane, there are plenty of good restaurants to be found, and goods to buy. You can also watch the planes take off and land, something children especially enjoy here.
Another famous spot is the Ueno zoo, near Keisei Ueno station. Recently it has been in the news because of the birth of a giant panda cub last year, but there are of course many other animals to see, from gorilla and lions to tigers and elephants. The zoo also has penguins and pelicans. 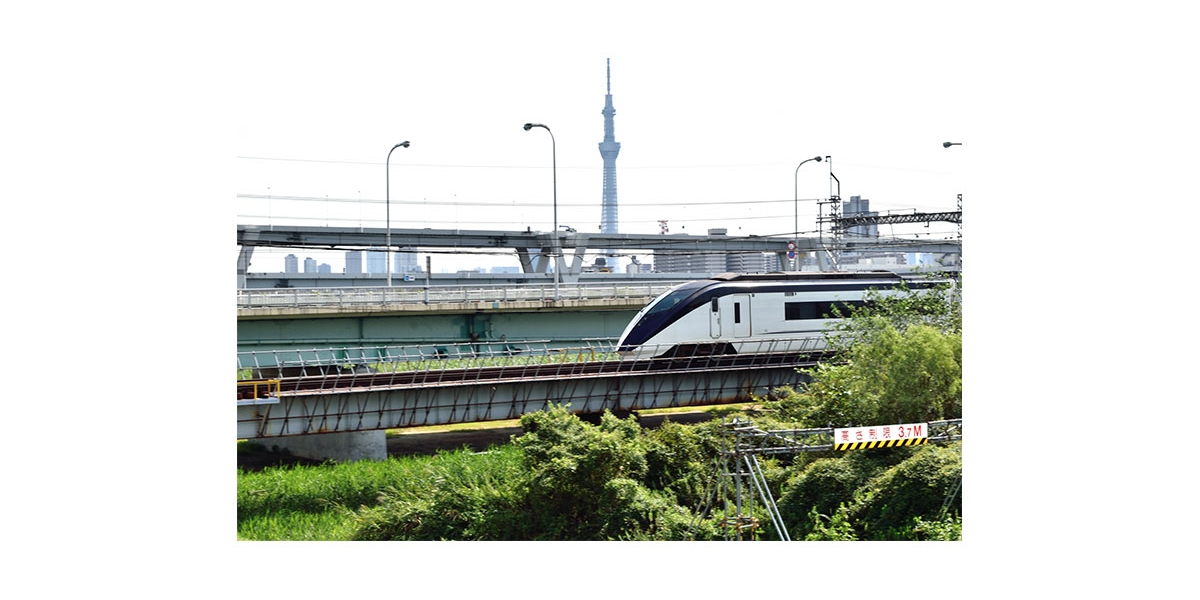 The Keisei Main line has many stations so each area will have different lifestyles. Within Tokyo prefecture, you can have access to the city center while living in an old-fashioned downtown area. In Ishikawa, Funabashi and Narashina cities in Chiba, you can expect the convenience of a line that can bring you into Tokyo. The areas are bedroom communities, with station areas served by supermarkets and drugstores, and also have facilities gearing toward families, with schools and such.
You can enjoy a relaxed daily lifestyle, with the option of getting into Tokyo easily for shopping or leisure. Plus with access to Narita Airport, you can have a varied lifestyle. 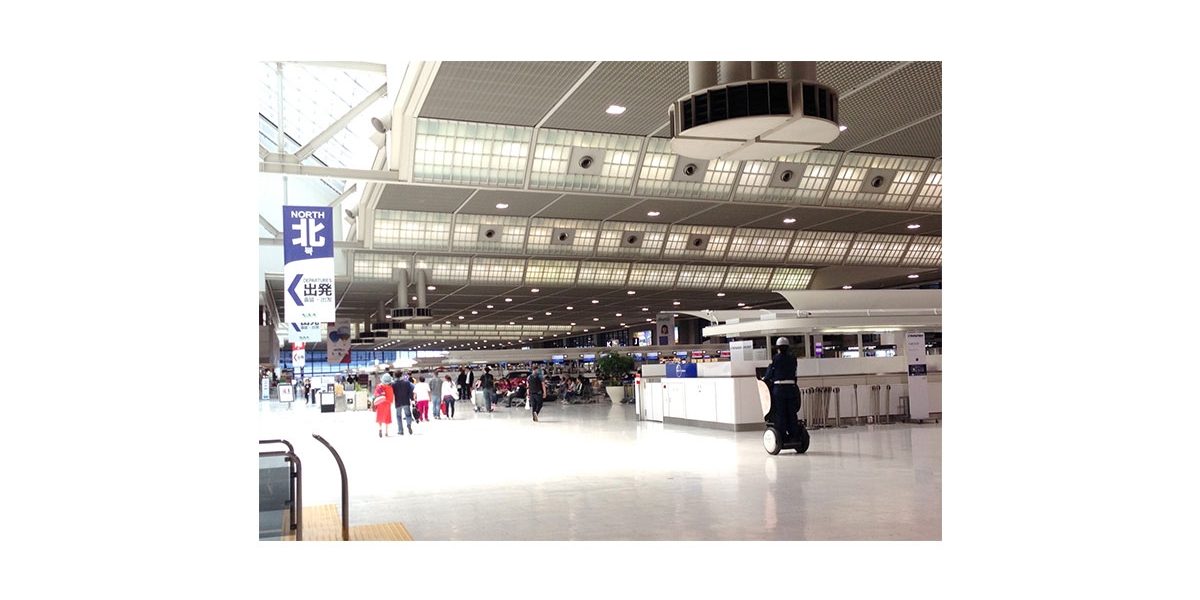