Rooms for rent in Ryutetsu-Nagareyama line

The Nagareyama line is the only Ryutetsu line, and is short at 5.7 km. It began in 1916 and has been in operation for over 100 years. In the past it was called the Sobu Nagareyama line, but most people so often just called it the Nagareyama line. It begins at Mabashi station and ends at Nagareyama station, and at Mabashi and Koya stations you can change to JR lines. Both stations also lie on the Joban line, and Koya is also served by the Musashino line.
It is a simple line with only local service, and it only takes 11 minutes to get from one end of the line to the other. Recently ridership has fallen, but it may rise in the future as the local area changes.

Though the Ryutetsu Nagareyama line is short, nonetheless there are still many places to see. Near Nagareyama station is the remains of the encampment of Isami Kondo, a commander of the Shinsengumi. On the grounds you can see various memorials and see how the people lived.
Near Mabashi is Manmanji temple, which was built in 1256. It has Kamakura-period Nio statues that are designated cultural properties. There was a fire in the Meiji period, but a new main hall was built in the Showa period. It also has other tangible cultural properties. There are local festivals in January and August. 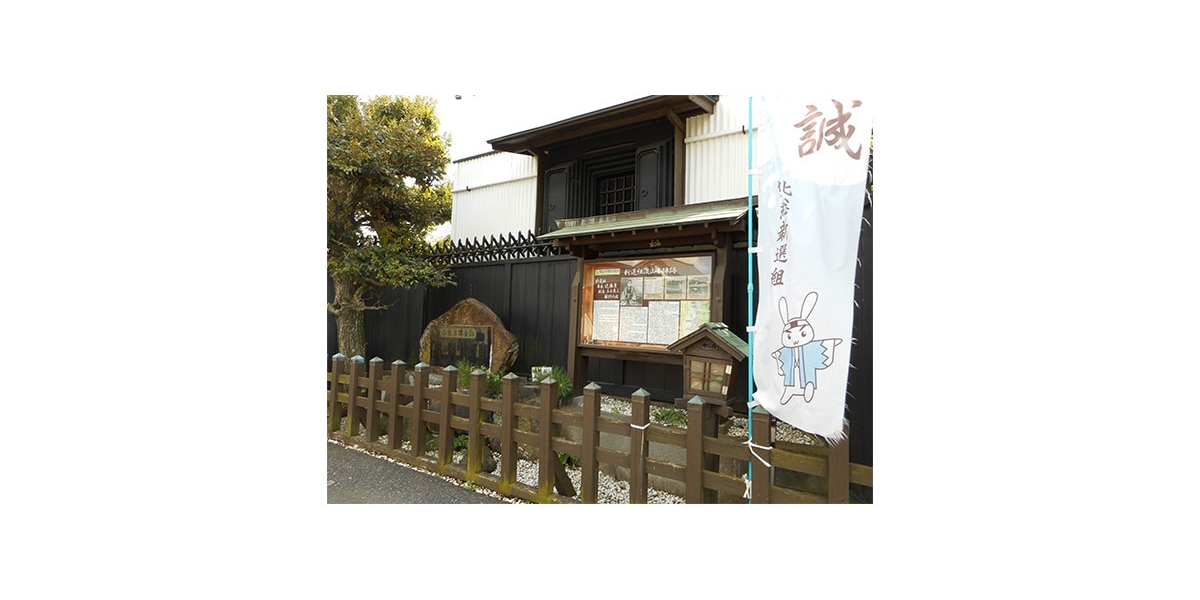 The Nagareyama line is relatively close to the 23 wards of Tokyo, so it is easy and fast to get into the city. That said, the area around this line can feel rather rural. It is a good place to live for those who will work or study in Tokyo. There are many supermarkets and other shops near the stations, as well as parks, making for a convenient lifestyle surrounded by nature. Rent prices are not that high.
In particular, Matsudo city has many shopping and leisure areas, especially around the station. There are university campuses near Koya and Hiregasaki stations, so there are many deals on food and drink in the area for students. 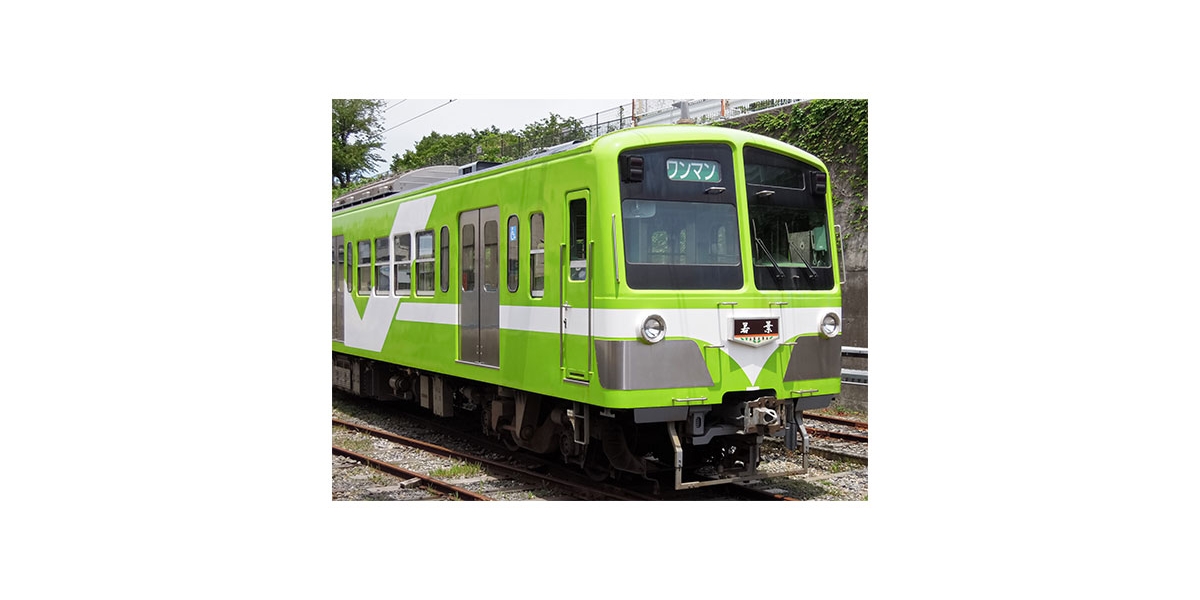