The New Shuttle Ina line in Saitama runs through 13 stations, from Omiya station, the largest terminal in Saitama, to Uchijuku station in Inacho, Kita-Adachi district.

Rooms for rent in SaitamaShintoshiKotsu

The Ina line runs through Ageo city and Inacho in Saitama. It covers 12.7 km and was opened in 1983. Its final expansion was in 1990, extending it to Uchijuku station. It is not a very well-known line, but of course important to the local people who live near it, and it sees comparatively little tourism. As a result, the only station with any transfers to other lines is Omiya station. The Ina line is the only line run by the Saitama Urban Transit Company.
One thing that makes this line memorable is that it runs alongside the lines used by the Tohoku shinkansen bullet train, and in good timing the two trains run side-by-side. Railway fans love to take pictures of this scene.

Along the Ina line, there is Tetsudo-Hakubutsukan station, which is home to its namesake, the Railway Museum. Here, people come to see special exhibitions and events for people wanting to learn about trains in Japan and their history. They have several old train cars on display, taking you back in time. There are many things to do and experience there.
Near terminal station Omiya is the Omiya Ginza shopping street, divided into north and south, and both are bustling entertainment districts with their own distinct atmosphere, and plenty to do, eat, and drink. There is also karaoke, video game arcades, and discount stores. There are also areas around here that have maintained an old-fashioned downtown style. 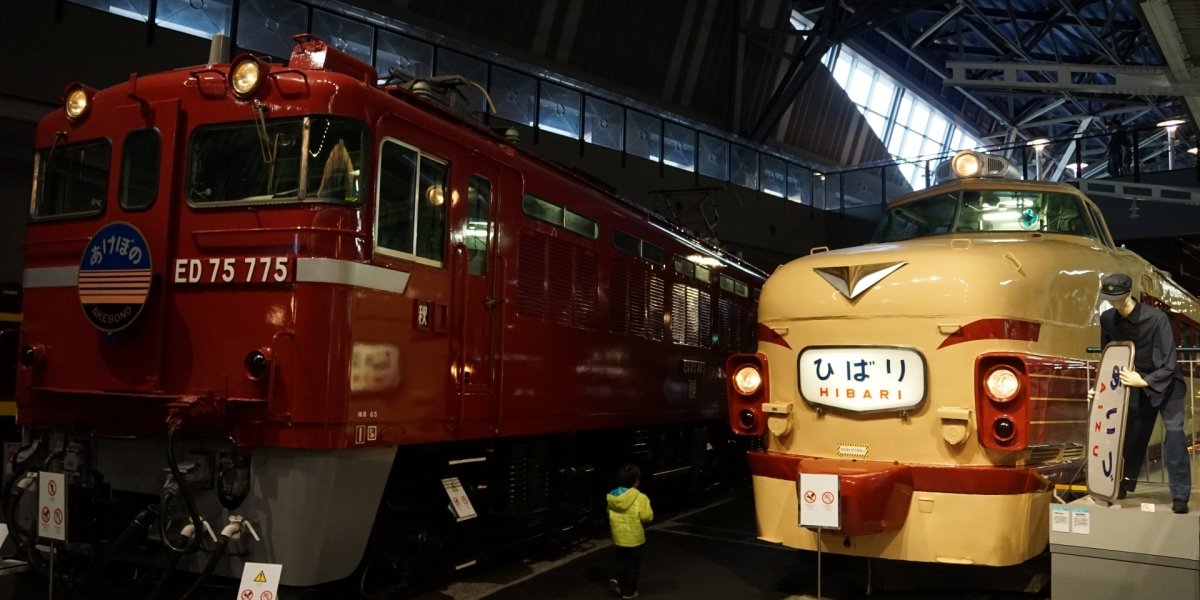 Other than around Omiya station, the stations along the Ina line have lower rent prices, and are livable and convenient areas, particularly those spots outside of Saitama City proper. The stations have supermarkets and drugstores nearby which are good for everyday shopping. If you head into Omiya station, you can find department stores and other events.
Removed from the metropolitan area, the Ina line runs near areas full of nature and parks. Though there are no transfers anywhere other than Omiya station, from Omiya station you can transfer to many other lines taking you to other places throughout eastern Japan. 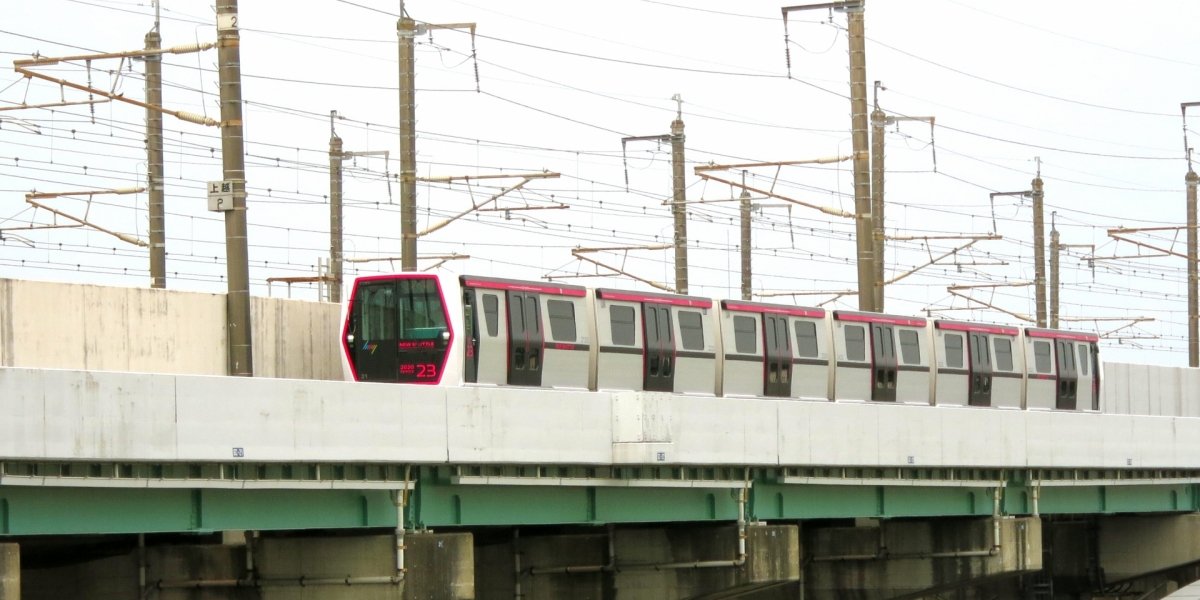