Seibu is known for its Ikebukuro and Shinjuku lines, but the Haijima line which runs outside the 23 Tokyo wards has a long history.

Rooms for rent in Seibu-Haijima line

It is made up of 8 stations, running a comparitively short 14.3 km, but it is an important lifeline for the people living in the area. It goes from Kodaira station in Kodaira city to Haijima station in Akishima and Fussa city. This is mostly a residential area. The line is connected to others via several through lines, so you can get to the Seibu Shinjuku line directly. From March 2018, the Haijima Liner will begin operating. It is expected to serve many workers and students, while also having paid seating options. One thing people like about this line is that it does not get too crowded.

There are a lot of things to see along the 8 stations of the Seibu Haijima line. The area around Kodaira station has the Gas Museum, Kodaira Furusato Mura, and the Tamarokuto Science Center. Hagiyama station has natural hot springs/onsen, the Terme Ogawa, and Higashi Murayama Chuo park. Higashi-Yamatoshi station has the Kodaira Shinmeigu shrine, and Tamagawa-Josui station is home to the Polar Science Museum. Seibu Tachikawa station in Tachikawa city has the Showa no Mori Sports Center, and finally, Haijima station is home to historical spots such as the Kumagawa shrine and Hiyoshi shrine. 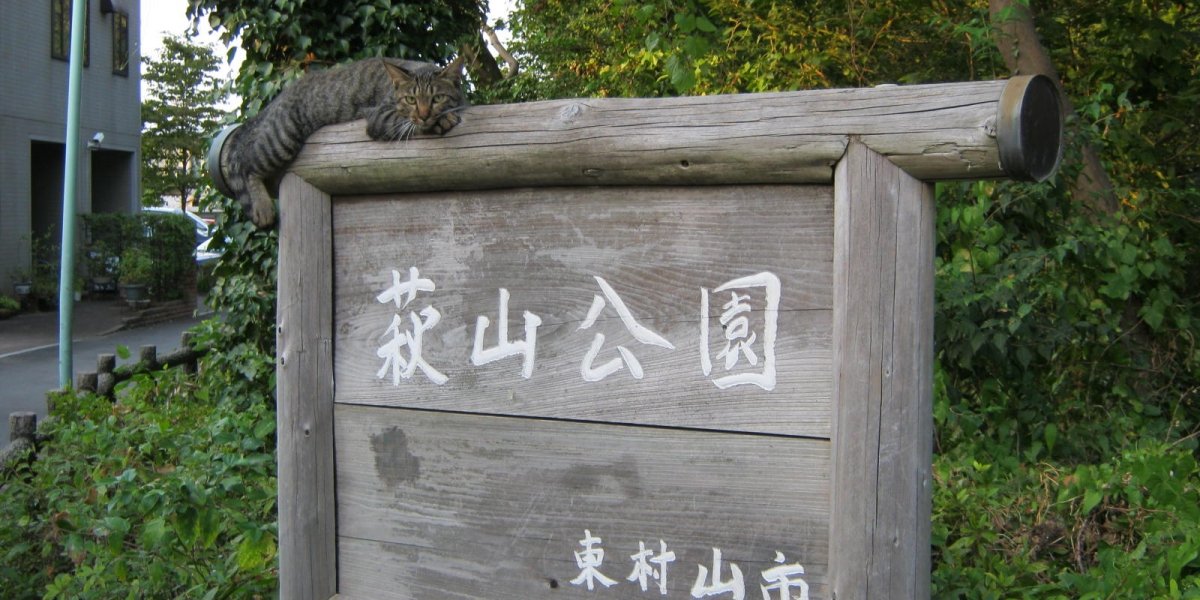 The Seibu Haijima line is already popular due to the fact that it can go direct through the Seibu Shinjuku line, and the Haijima Liner starting in 2018 also promises to create buzz. The area has supermarkets, drug stores, and convenience stores necessary for a convenient lifestyle. The areas around the station are cozy, but are a perfect respite for those living here who work in the city center. Since you can also transfer to other lines easily, you can get into Tokyo any time. The Haijima line is easy to live near: close to the city, but with its own relaxed lifestyle. 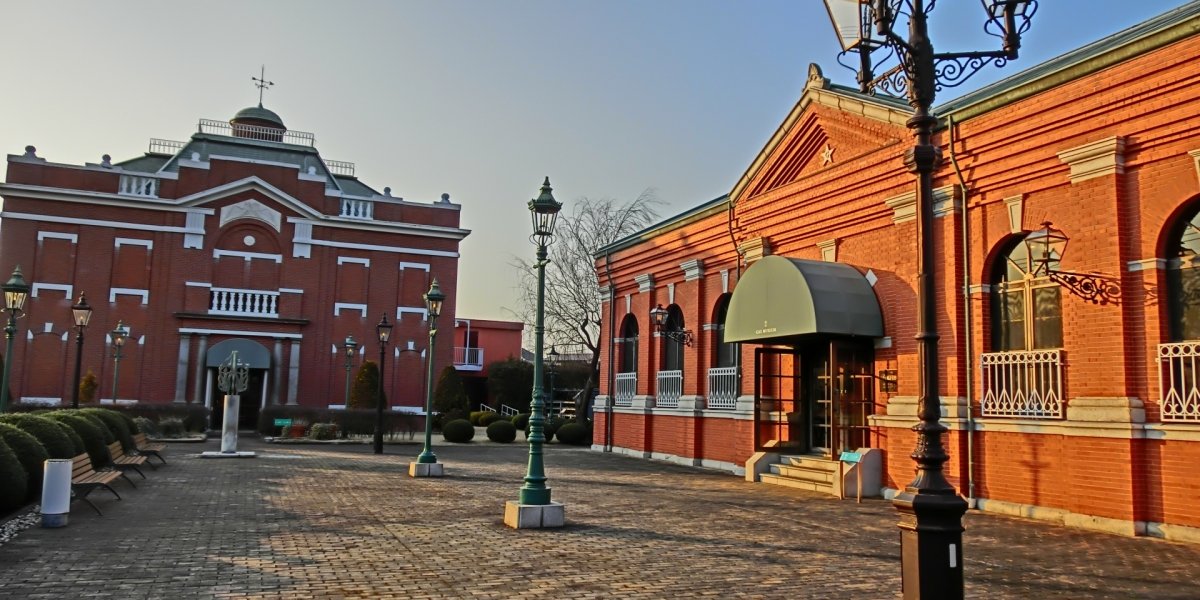