The Tokyo Metro Chiyoda line runs from Ayase station in Adachi ward to Yoyogi-Uehara station in Shibuya ward, Tokyo, with a branch line from Ayase to Kita-Ayase.

Rooms for rent in TokyoMetro-Chiyoda line

The line is 24 km long, with 20 stations. It opened in 1969, going from Kita-Senju to Otemachi. It was extended to Ayase in 1971, and at the same time began through service to Abiko station on the Joban line. Then in 1978, the line expended from Yoyoki Koen to Yoyogi-Uehara, and also began through service on the Odakyu Odawara line to Hon-Atsugi station. The direct service is extended further now, with service between Joban line Toride station to Odakyu Odawara line Isehara station, and from Odakyu Odawara line Isehara station to Odakyu Tama line Karakida station. The line was local service only until 2008 with the introduction of cars used on the Odakyu express romance car. This was the first Japanese subway line with designated seating. The Chiyoda line passes through important business and government areas like Otemachi, Kasumigaseki, and Kokkai-Gijidomae, making it and the Odakyu and Joban lines important for commuters to these places.

There are not just offices around the Chiyoda line. The most representative spot is probably Yoyogi Park. This vast park is bustling with visitors every day of the week, picnicking, jogging, looking at the flowers, or many other activities. Near Harajuku/Meiji-Jingumae station is Meiji Jingu shrine, built in 1920 to revere the Meiji emperor and empress Shoken. It boasts the most new years visitors in Japan. A short walk from Meiji shrine is the famous Takeshita street of Harajuku, which has long been a center of young fashion. Close by are more grown-up shopping options like Omotesando Hills and Akasaka Sacas, both near stations bearing those names. Akasaka is also home to national TV and radio broadcaster TBS. 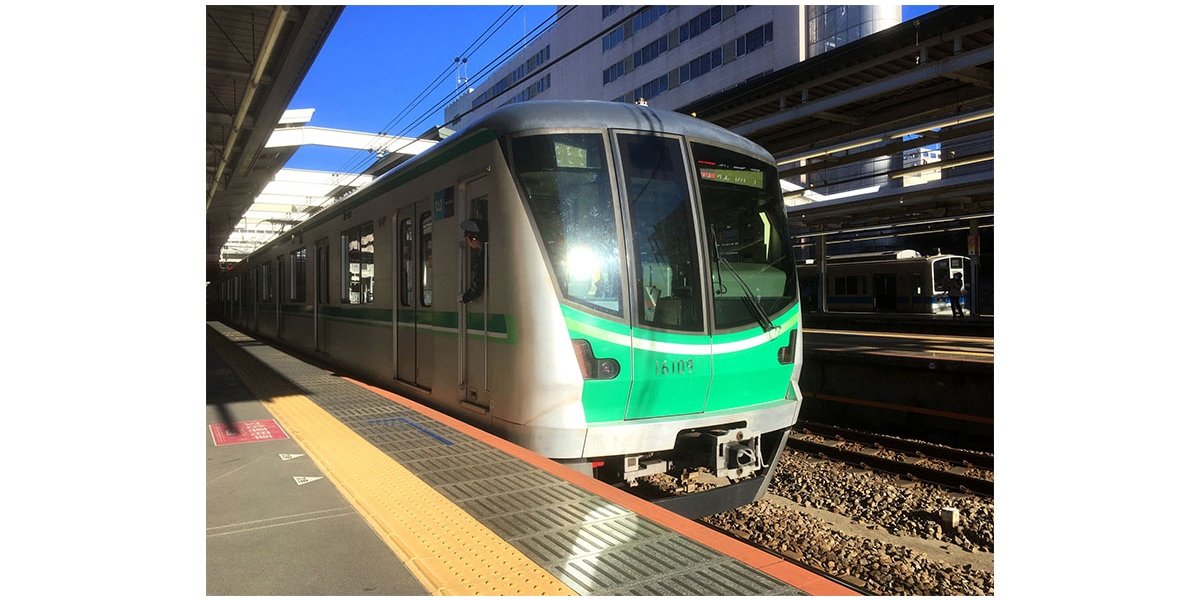 The Chiyoda line runs from west to east, bearing north, and has good access to various parts of the city. On the other hand, it mostly passes through the area served by the Yamanote line, meaning that rent prices are very high, and these areas are popular enough. That said, there are livable places along the line, perhaps near Sendagi, Machiya, or Ayase in Adachi ward. Or you could look for a place to live along a line that has through service to the Chiyoda line, such as along the Odakyu or JR Joban lines. These places will also be convenient, with station areas having all your daily shopping needs nearby. Kita-Senju is particularly convenient, with many ways to access various parts of eastern Japan, and has been growing in popularity in recent years. 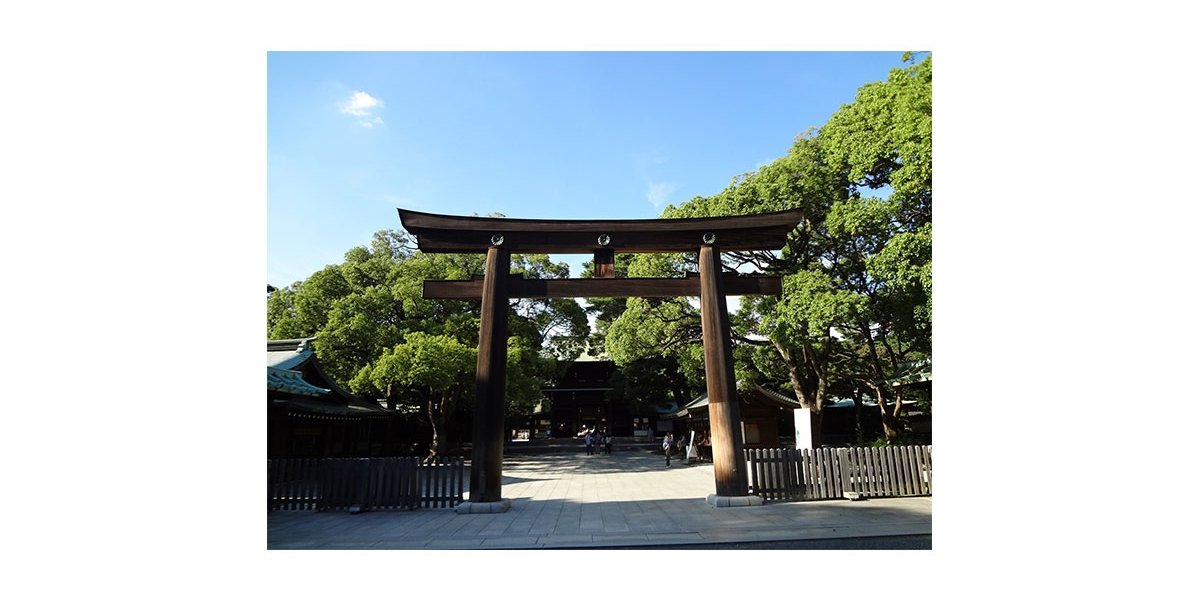