Sendagi station is on the Tokyo Metro Chiyoda line, and is very crowded during weekday rush hour. Nearby are the Mori Ogai Memorial Museum, and Daienji temple. Average Oakhouse apartment rent is 80,000 yen, slightly lower than nearby areas. The Yanaka Ginza shopping street is also close by for convenient shopping. It is also a safe area.

Rooms for rent in Sendagi

Sendagi is in Bunkyo ward in Tokyo, on the Chiyoda metro line. It opened in 1969, and an elevator connecting the ticket gate and platform was installed in 2014. Trains head toward either Otemachi and Yoyogi Uehara, or Kita-Senju and Ayase. Average daily ridership is 29,000, which is not very large for a Tokyo Metro station: this ranks it 113rd out of 130 total stations. Sendagi is right between Nezu and Nishi-Nippori stations, so if you go to Nishi-Nippori you can transfer to the JR Yamanote line for more access.

There are many nice and historical parks near Sendagi, and two of its more popular spots are the Mori Ogai Memorial Museum and Daienji temple. The Mori Ogai museum was opened to commemorate 150 years since the birth of the writer. There was a a memorial museum before that, but in celebration it was made into one on a much grander scale. Not only are there nice displays and exhibits, but the building itself is refined and beautiful to look at. There is a library, shop, and cafe with a nice view of a garden.
Daienji temple is 200 meters from the station, and is known for its earthenware jizo statues. There is a lot of history on these grounds. 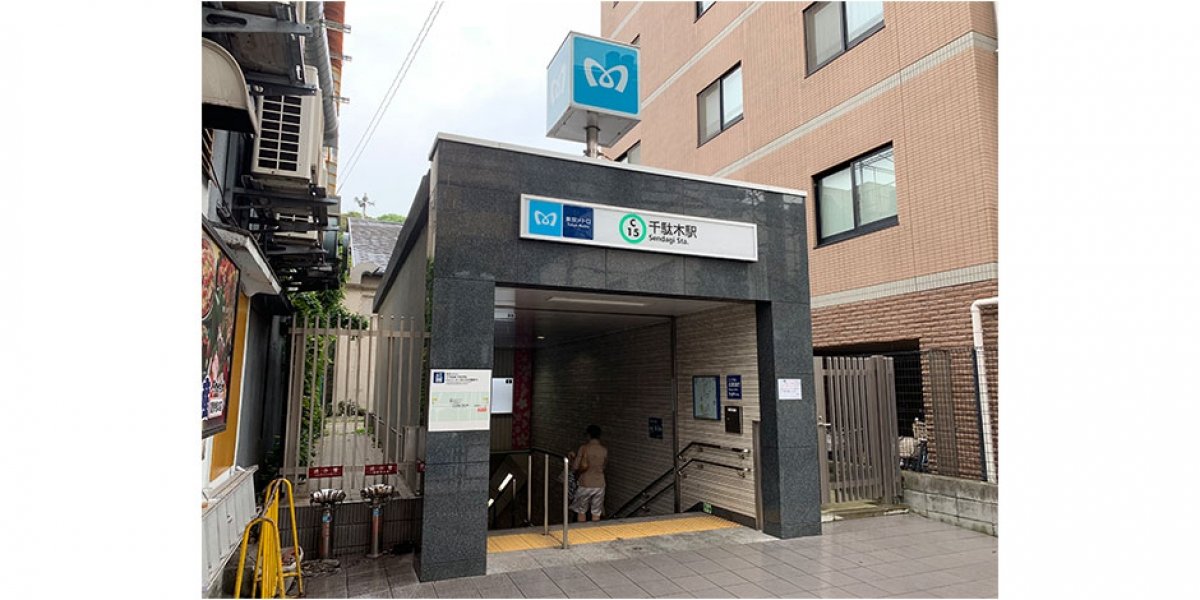 Sendagi is a very safe area, and convenient for shopping. There are several different supermarkets within walking distance, as are drugstores and 100 yen shops. Its best shopping feature is perhaps Yanaka Ginza shopping street, with its myriad shops and nostalgic Japanese downtown atmosphere. You can get to Tokyo or Ikebukuro stations in under 20 minutes, though you do have to transfer trains. Overall, Sendagi is a nice respite from the bustle of the city. 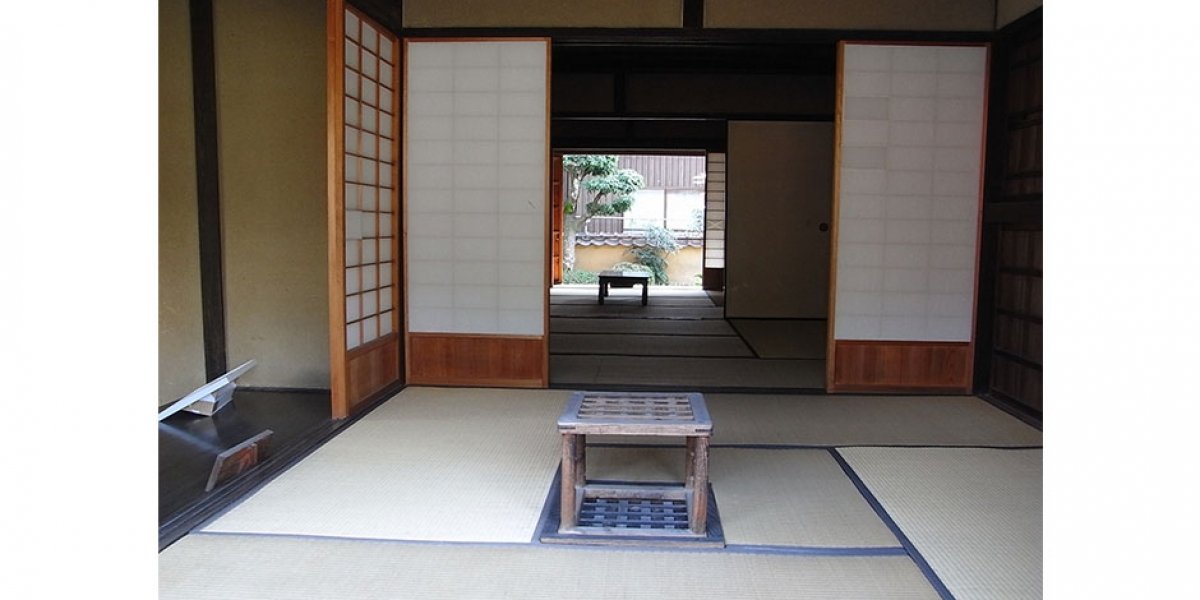