Rooms for rent in Tokyu-Setagaya line

The Setagaya line spans 5 km and 10 stations. It and the Toden Arakawa line are the only 2 tramways in Tokyo. The distance between stations us under 1 km. Going the total length of the line only takes about 18 minutes, and is the only Tokyu line that does not cross any JR stations. As it goes through Kannana dori, it has to stop at a traffic light. There is only local service. In December and January of each year, the train diagram changes slightly to accommodate the Setagaya boroichi market event, operating more trains. Prices are 150 yen for adults and 80 yen for children regardless of distance (less if you use an IC card). It has a retro feel, but is an important line for locals, seeing over 50,000 riders every day.

The Tokyu Setagaya line is a tramway, a rare sight in Tokyo. There is also the Setagaya boroichi market event that takes place twice per year in December and January. More than 700 small stalls sell various wares. It started all the way back in the Azuchi Momoyama period. Back then, the Kanto region was governed by the Hojo clan, and in 1578 a market was opened in Setagaya. After Tokugawa Ieyasu established the capital in Edo, and the Setagaya castle was abandoned, the castle down deteriorated rapidly, and the market with it. But in the Meiji period, the market began to be held just before and after the new year, and it has continued until now. 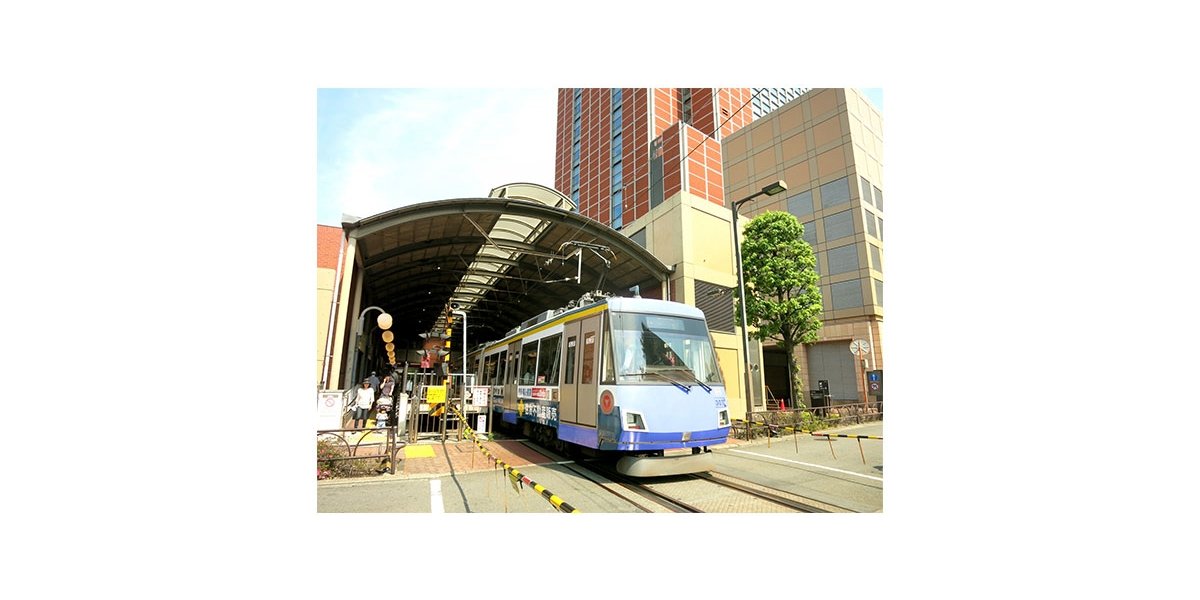 The entire line runs in Setagaya ward, and the area is a very relaxed and livable residential area. Because it does not have its own access into the city, you will have to change trains at Sangenjaya station to take the Tokyu Den-en-toshi line, or at Yamashita station to the Odakyu Odawara line (Gotokuji station), and at Shimotakaido station you can change to the Keio line. Though you will have to change trains, it is still convenient to get to Shinjuku, Shibuya, or other places. There are also many schools in the area which is good for families. 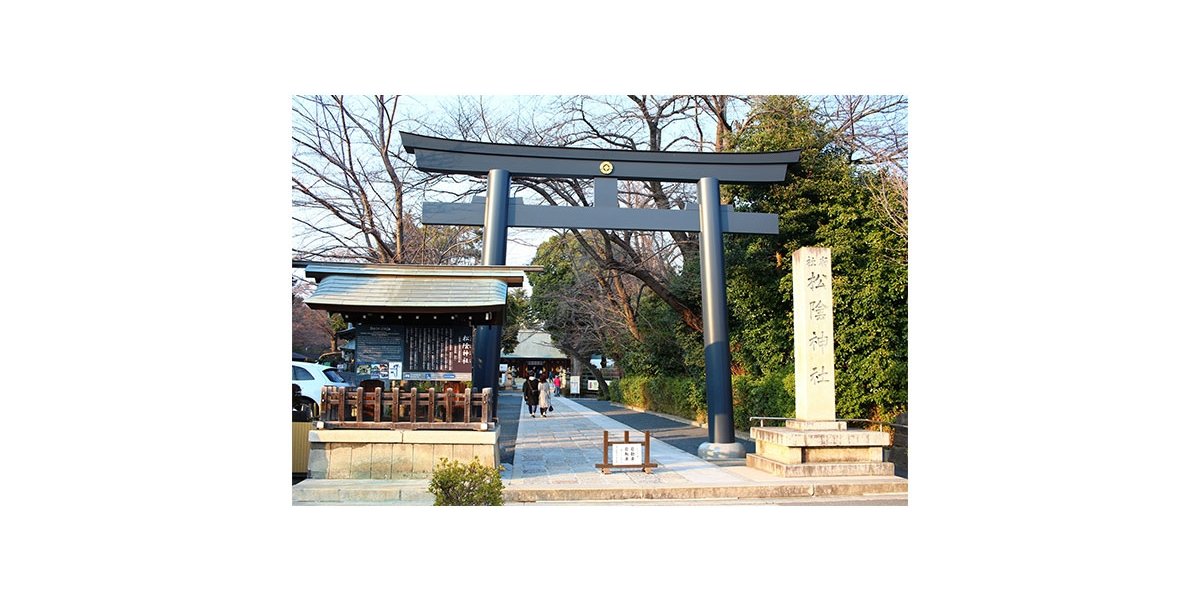