Rooms for rent in Tokyu-Tamagawa line

All the stations on the Tamagawa line runs through Ota ward in Tokyo, covering 5.6 km and only 7 stations. In the past it used to be called the Mekama line and ran out to Meguro station in Shinagawa ward, but various lines were established from Den-en-chofu station on the Toyoko line to Musashi Kosugi station, and from 2000 the Tokyo Metro Nanboku line and Toei Mita line have through service via Meguro station and called the Meguro line, so the remaining portion of the line was renamed to the Tamagawa line. There is only local service, and shares cares with the Ikegami line. Mostly the train goes back and forth between Tamagawa and Kamata stations, but from Kamata station some trains go through on the Ikegami line to Gotanda or Yukigaya Otsuka. The line goes along the Tama river, and most of the stations are within walking distance of the riverside.

Because the line goes along the Tama river, there are many nice green areas to see along the way. Tamagawa station is near Tamagawadai Park, with green hills stretching for 750 meters. It covers over 67,000 square miles, with ancient tombs, viewing platform, botanical gardens, and 3 plazas. You can see many flowers and trees throughout the year. A 15-minute walk from Shimo-Maruko station is the Tamagawa Gas Bridge Green Space. 2.6 times larger than Tokyo Dome, there are 9 baseball fields, a soccer field, 5 tennis courts, a playground, and ways to enjoy various other sports as well. 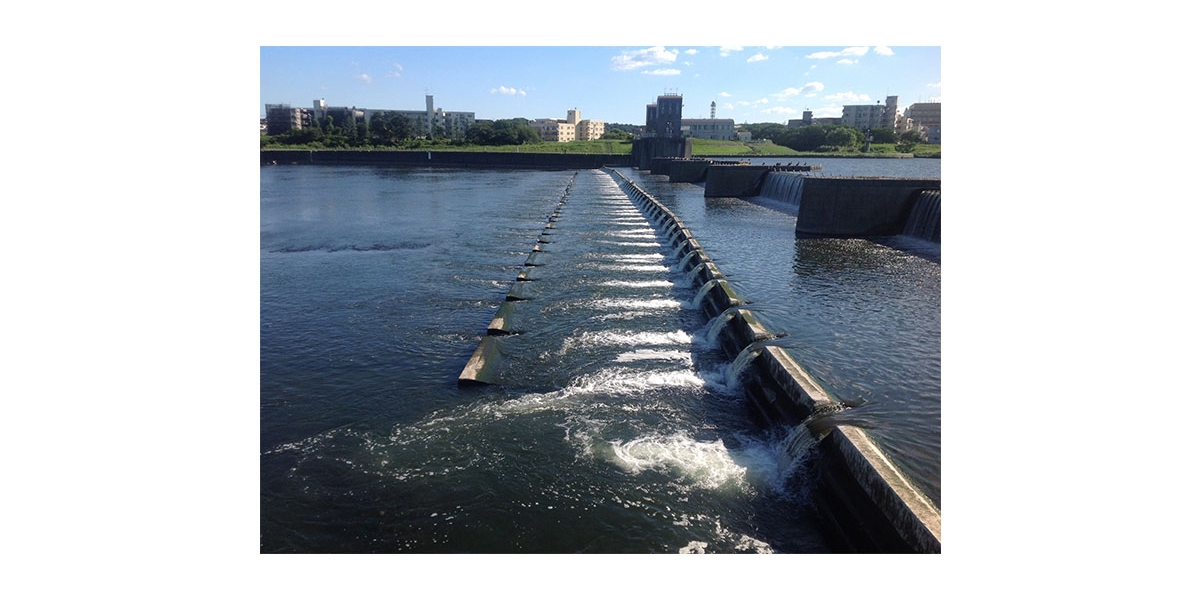 Because the line only goes through Ota ward, the areas around the stations are residential areas with many rental properties, and not as expensive as those closer to the city. However, it does not have direct access into central Tokyo, so you either have to change to the Toyoko or Meguro lines at Tamagawa station or to the JR or Ikegami lines at Kamata. Other than Kamata station the other stations are small, but they are still surrounded by many shops that are convenient for daily life. The areas themselves are quite relaxed, making them good places to live if you want something a bit removed from the big city. 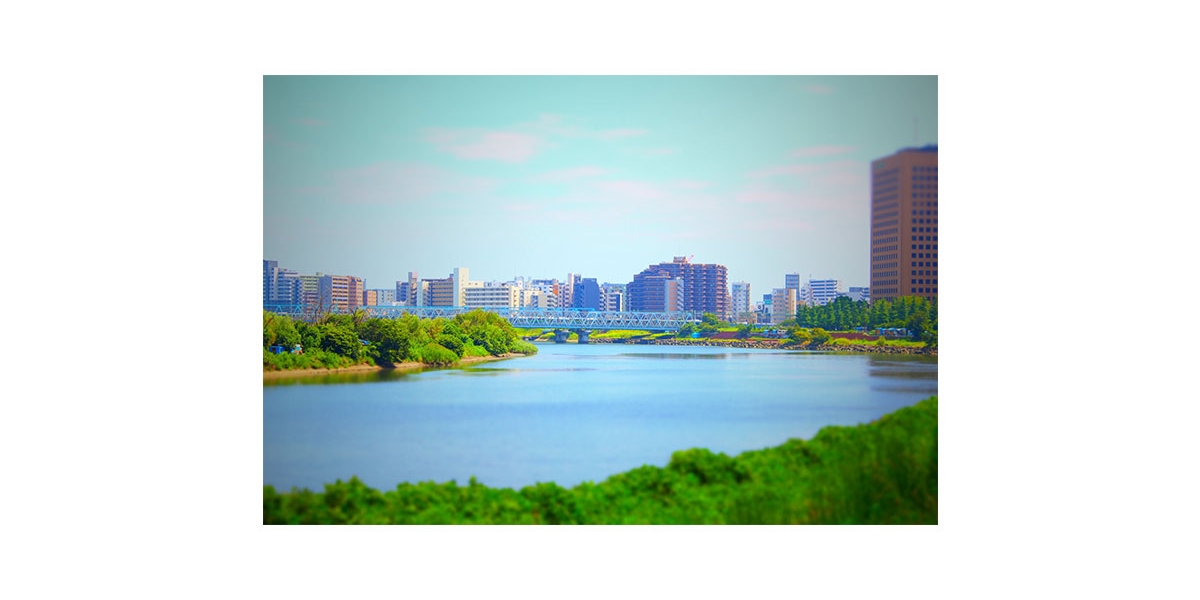