The train has a cute color. The Setagaya line uses 10 colors. 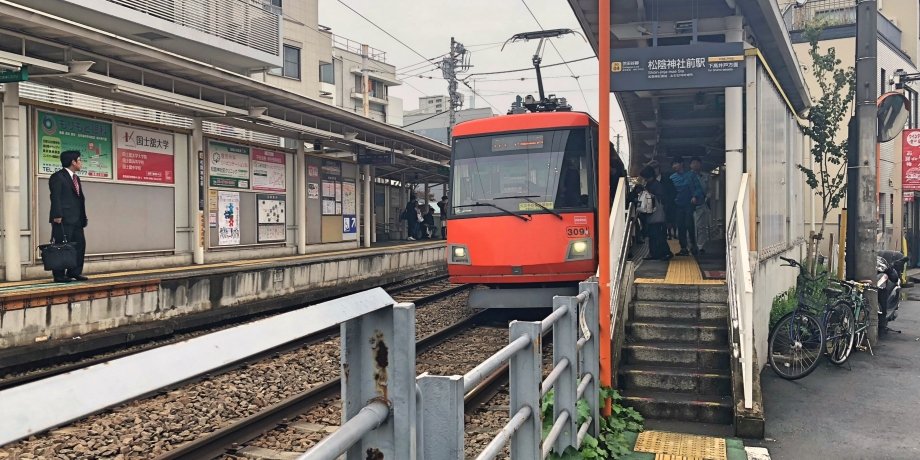 There are still some neighborhoods in Tokyo where you can see streetcars: these include Tokyu Setagaya line and Tokyu Den-en-toshi line stations Sangenjaya and Shimo-Takaido, or rather the rails that connect these two stations. This area is known for Gotokuji temple, which is famous for its maneki-neko, and the Setagaya flea market, which has been featured in many media. Today, the Oak Explorers traveled to Shoin Jinjamae, which is not that far from Sangenjaya . It has good access to Shibuya too, so we hope you find something to like about this area. 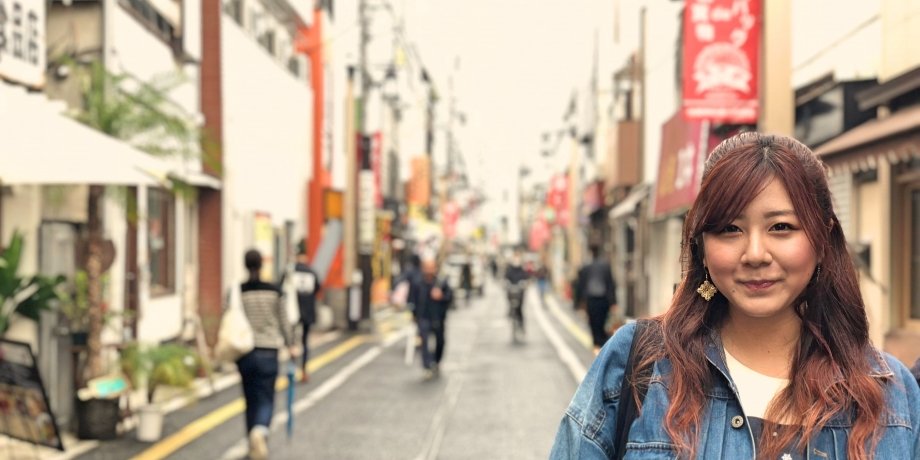 First, let's get off at Shoin Jinjaemae station and start exploring! 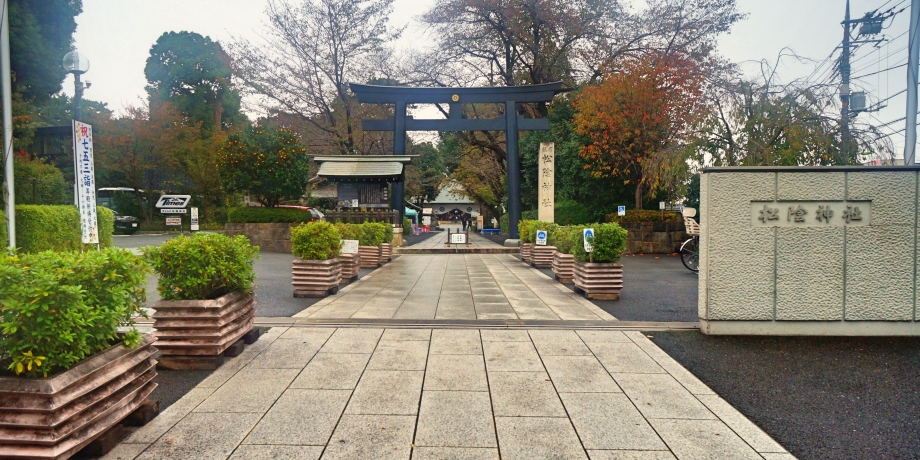 This Shinto shrine is dedicated to Yoshida Shoin, who was a major figure in the Meiji Restoration. His kami is known as one of education, and the Shokasonjuku academy is on the temple grounds. It had many historical students who were also major figures in Japanese government. Now, the pilgrims who visit the shrine pray for success in school and business.

Getting omikuji fortunes at Shoin shrine 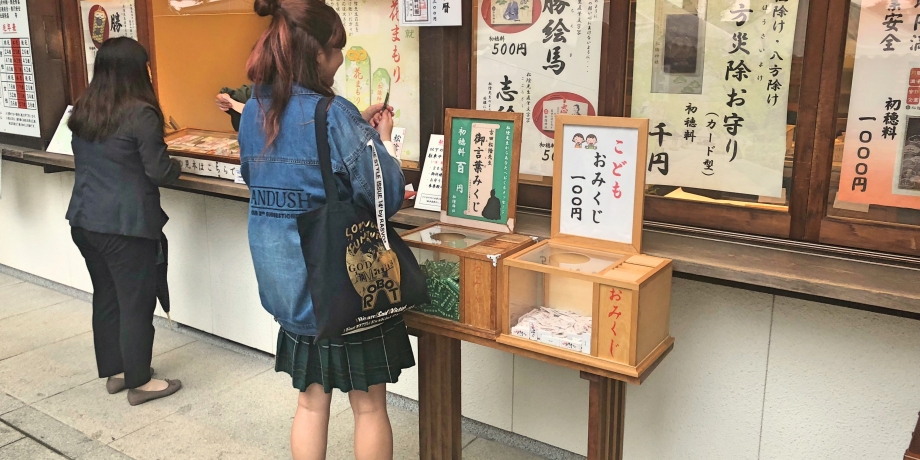 The omikuji fortunes at Shoin shrine are green, which is different than most.

Be a kid again! 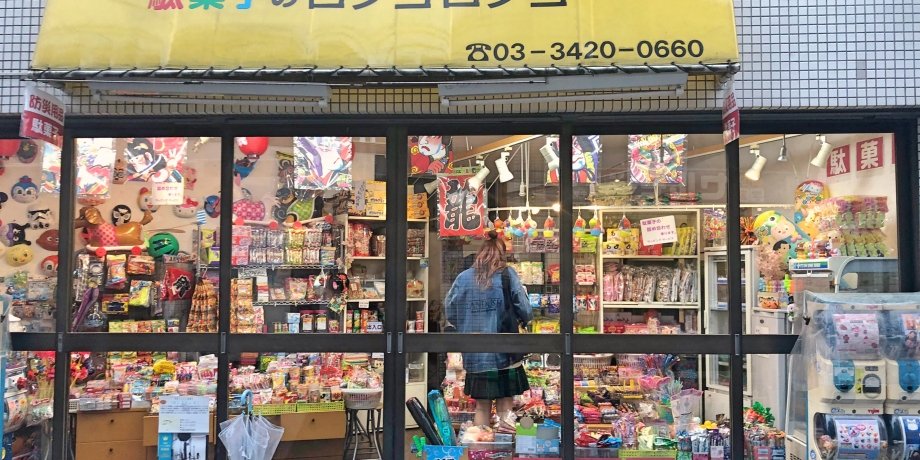 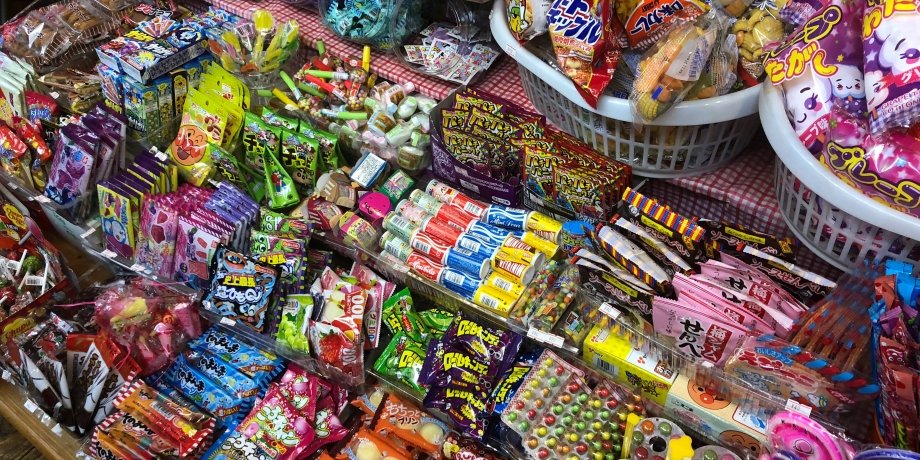 If I were a kid growing up in Shoin Jinja area, I'd probably spend a lot of time here! This originally started as a photo studio, but over time it morphed into a Japanese candy shop. 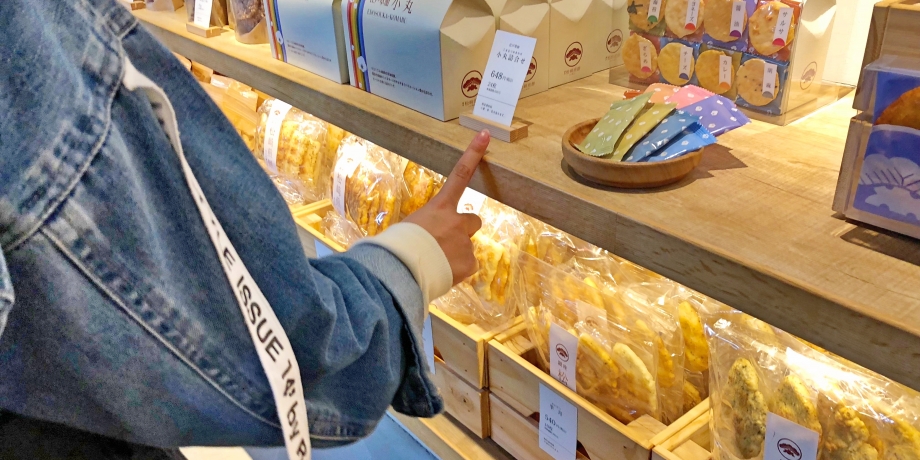 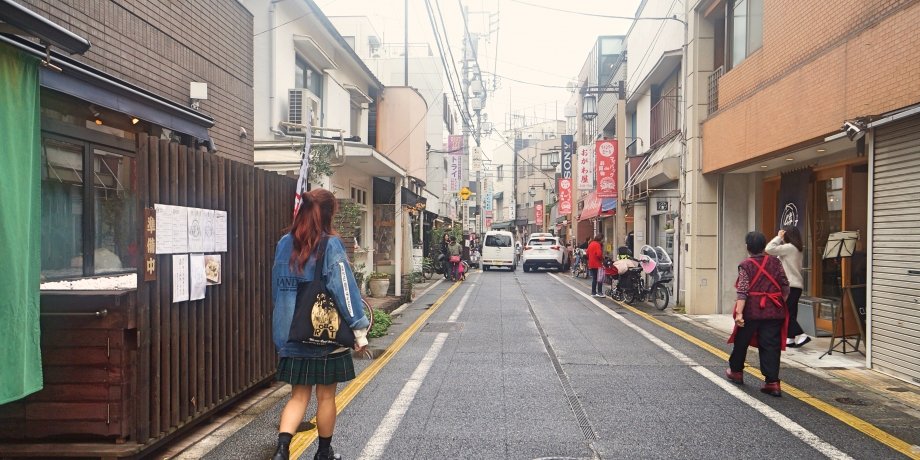 Shopping streets extend north and south from Shoin Jinjamae station, with around 150 shops, from butchers, greengrocers, and more. There's even a bakery that has a 1-month waiting list just for regular sliced bread! There's even a donut shop, a hidden gem of a cafe, and lots of other good shops. 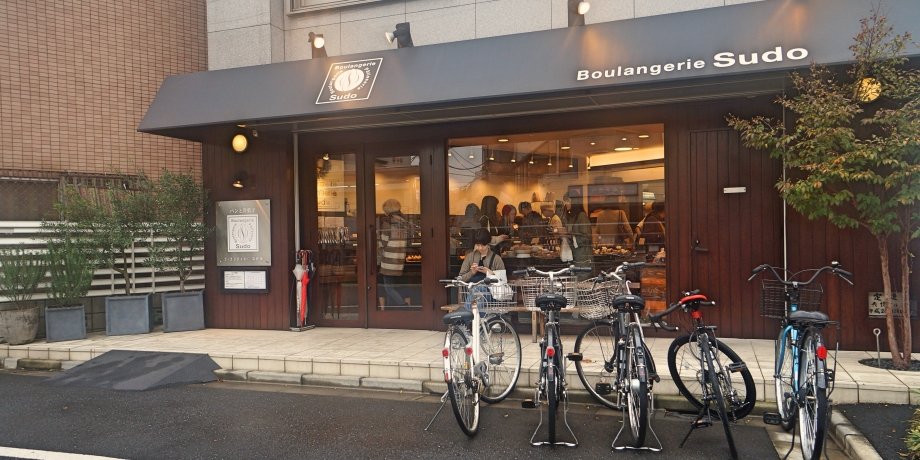 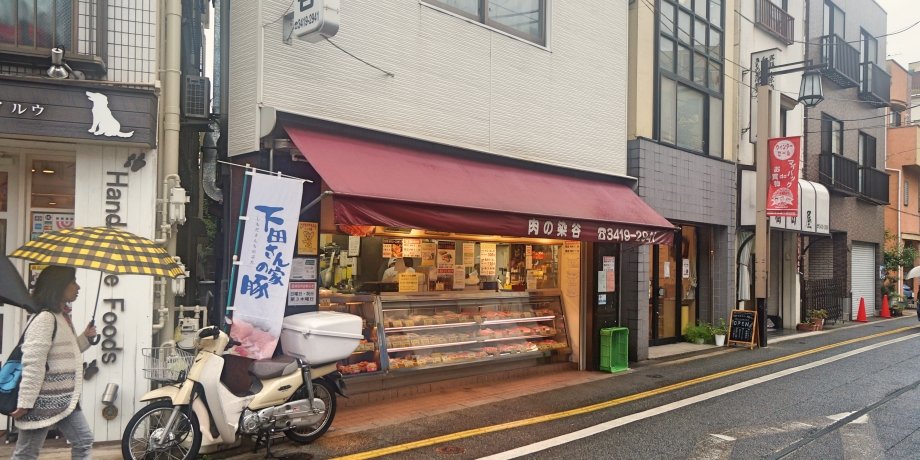 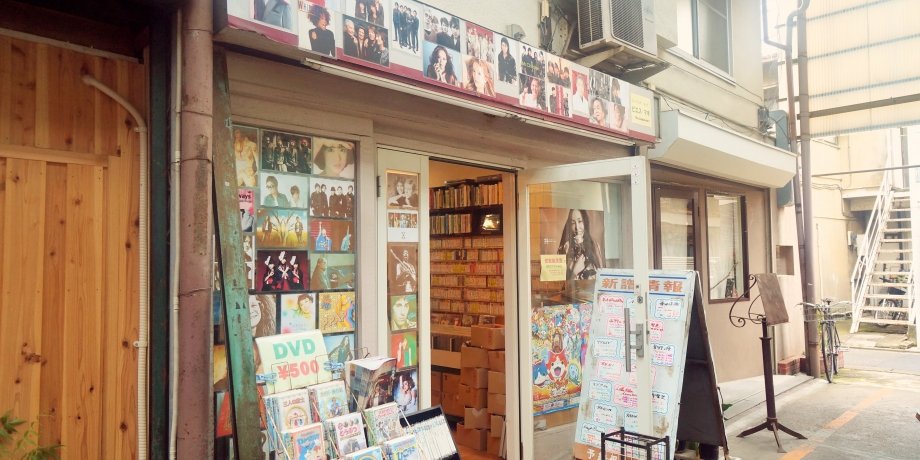 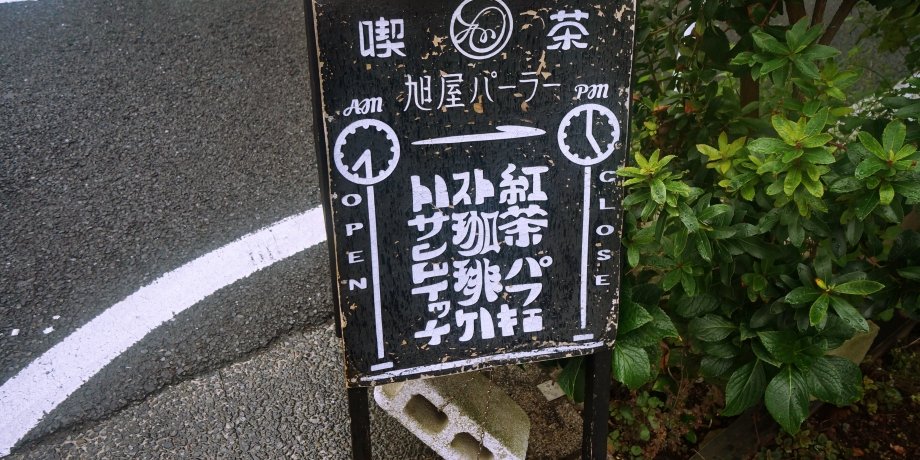 Local shop in business since 1804
Matsuzaki Senbei was opened with the goal of being a place where local people could gather. It has a lot of great senbei crackers that are perfect gifts, in nice packaging. There is also a Japanese sweets cafe inside. We didn't have time this time but I really want to go back! 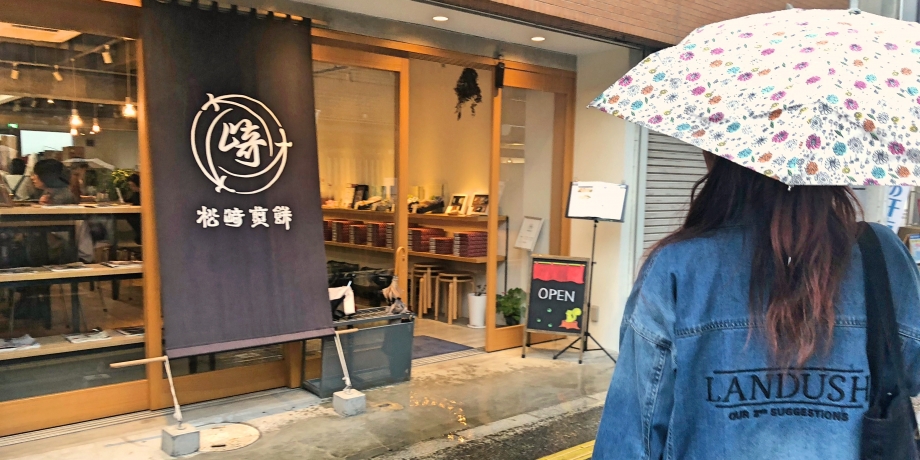 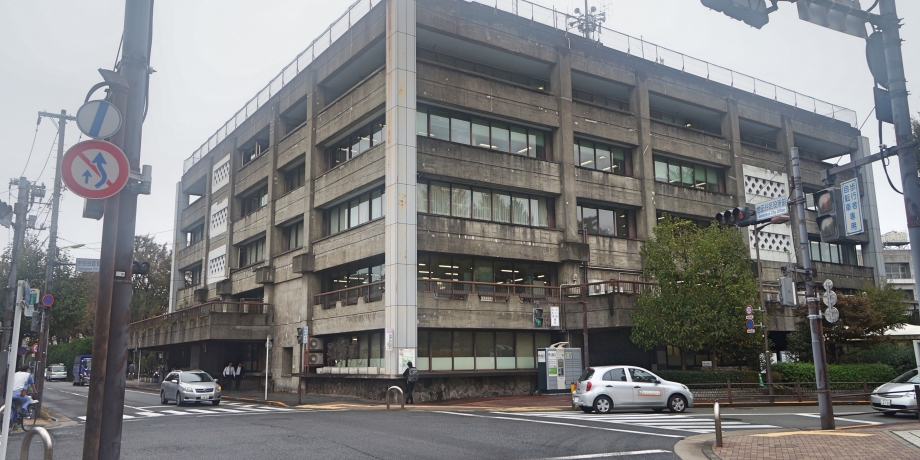 Having the Setagaya ward office nearby in Shoin Jinjamae is really convenient for official paperwork and other things you'll need to get done. Also there's the Setagaya community center, with a 1,200-seat hall that can host many events. 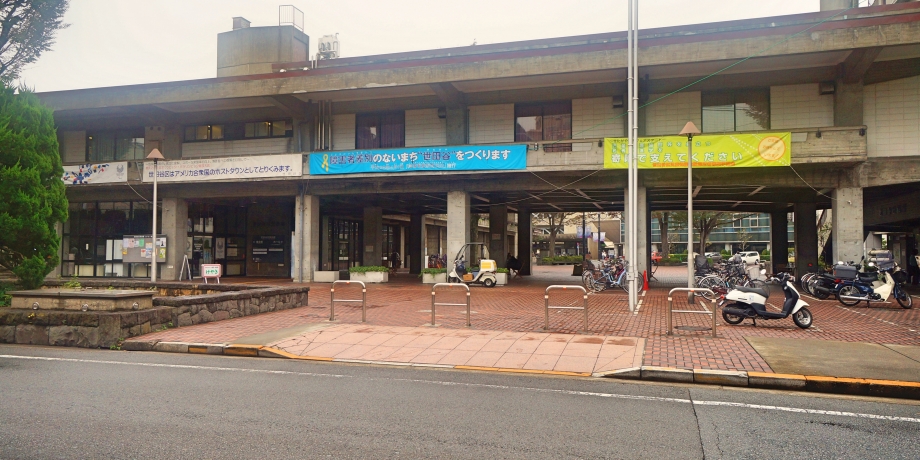 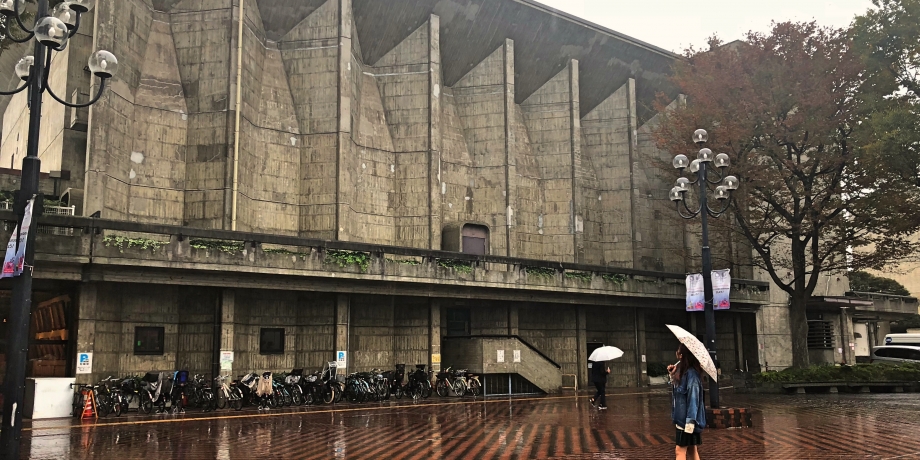 With a 1,200-seat hall that can host all sorts of events, from Rakugo to orchestras. We also saw many students in the area, from Kokushikan University. You can actually use the Kokushikan cafeteria even if you're not a student, and they have reasonably-priced lunches we recommend. You'll need to sign up, but you can also use the library if you need a place to focus on work or study!

Shoin Jinja - lots of stuff within a 5-minute walk 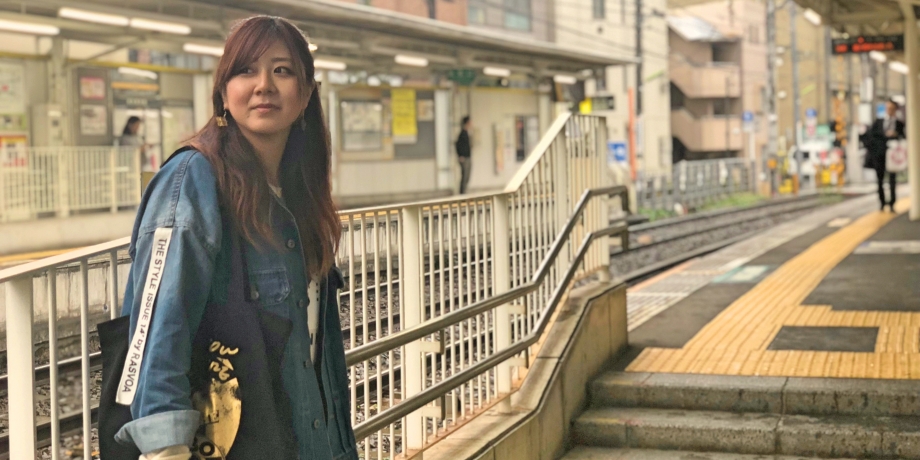 So what did you think of Shoin Jinja? There are lots of shops, and an old-town feeling but also a lot of convenience all condensed in this small area. Plus it's close to Sangenjaya, and Kokushikan university, so there are a lot of young people too. Because there's so much packed into this small area it's fun to explore and find your new favorite places.
The Setagaya area is famous for the beckoning cats at Gotokuji temple as well as the Setagaya flea market, so we recommend checking them out. Plus from here it's easy to get to Shibuya or Shinjuku, and still live in a nice Tokyo downtown. 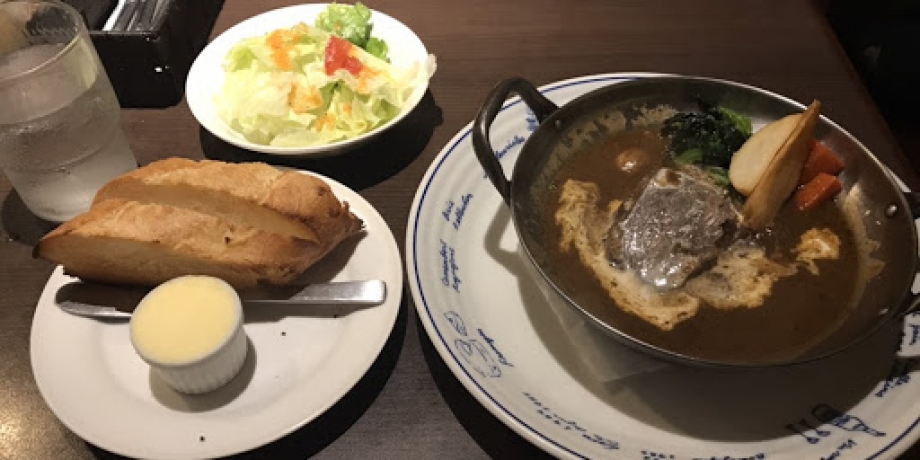