Hibarigaoka Hanayashiki is a station on the Hankyu Takarazuka line. It is the first stop on the line, so you should usually be able to find a seat. Nearby you can find Asute Kawanishi, and the Kawanishi Cultural Museum. Average Oakhouse share house rent is 44,536 yen. This is a quiet residential neighborhood near lots of nature where you can expect a comfortable life. You can easily get to Umeda station, so it's great not just for commuting but for leisure as well.

Rooms for rent in Hibarigaoka Hanayashiki

Hibarigaoka Hanayashiki station is in Takarazuka city in Hyogo prefecture, and extends into Kawanishi city as well. It is on the Hankyu Takarazuka line. The Takarazuka line is very important, and even though this station is in the middle of the whole line, many trains start from this station. In the past, Hibarigaoka and Hanayashiki were different stations, but in 1961 they were merged together. Average daily ridership was 10,010 in 2016, and increasing year on year. There is an east and west exit, as well as a south exit (which doesn't have a ticket machine), and an exit only for students. There is an elevator on the west exit connecting the exit to the gate, and then from the gate to the platform.

Near Hibarigaoka Hanayashiki you can find Asute Kawanishi and the Kawanishi cultural museum. Asute is the biggest shopping mall in Kawanishi, covering 7 floors total. There is a supermarket, drug store, fashion stores, health items, and more. There are also places where you can take care of official business. The flower terrace on the 3rd floor is lovely, and events are held there. The Kawanishi cultural museum has many important historical and cultural items, dating back as far as the pre-historic Yayoi period, including replicas of bronze ritual bells called Dotaku, and pottery from the Nara period. It is a great place to visit for children and hobbyist archaeologists alike. On weekends and holidays you can make your own magatama beads! 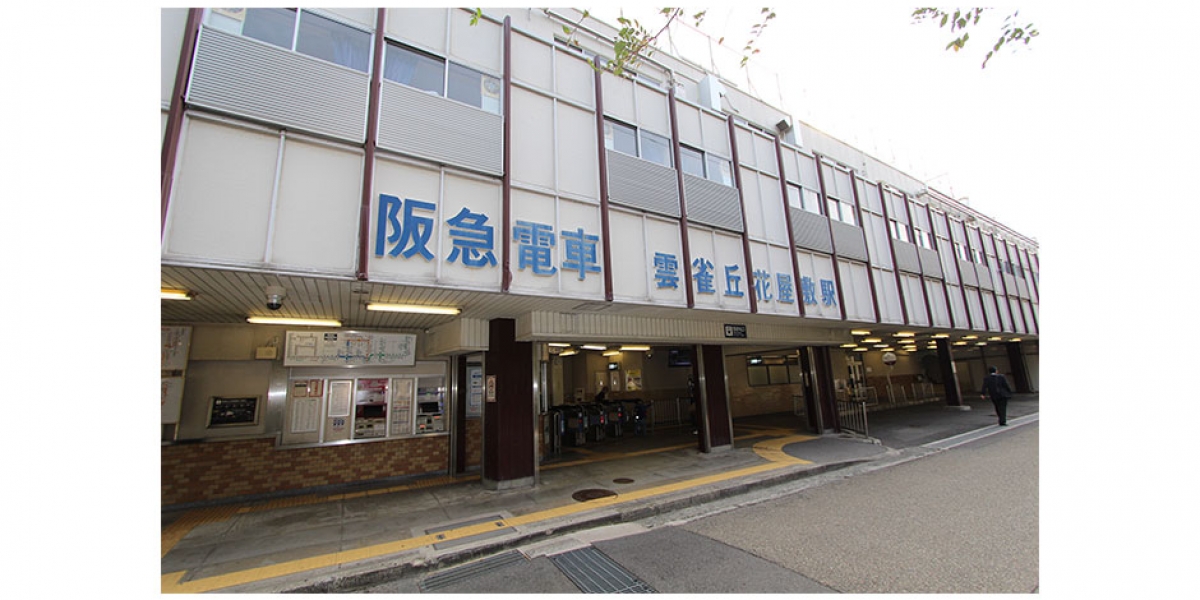 Though there are no supermarkets close to Hibarigaoka Hanayashiki station, you can go to Kawanishi Noseguchi station to find a Seiyu and Asute Kawanishi. There are drugstores and 100 yen shops within walking distance, however. It is an easy place to live, with quiet neighborhoods good for families and single people alike who appreciate its convenient commute options. There are many train services that start and stop on the Hankyu Takarazuka line, which is helpful during rush hour. There are also many places full of nature. With great access into the city of Osaka, making Hibarigaoka Hanayashiki your home station could be a great choice. 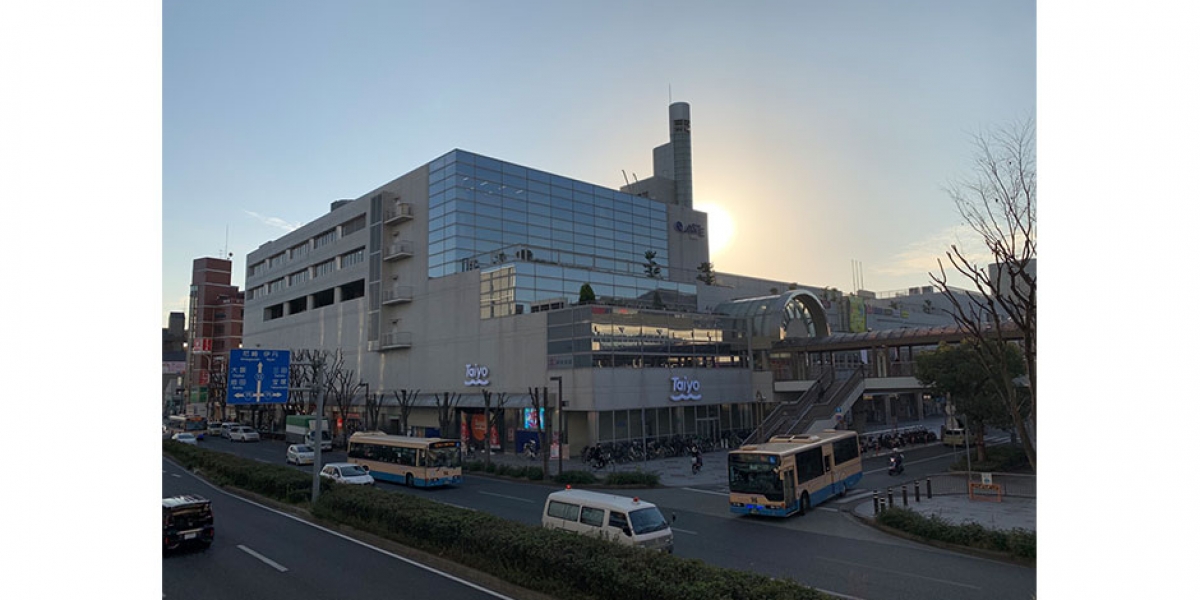