Higashi Fushimi station is on the Seibu Shinjuku line, very crowded during rush hour. Nearby are Musashiseki Park and Honryuji Temple. Average Oakhouse share house rent is 54,000 yen, slightly higher than nearby areas. There are several lovely nature spots near the station, and it is a safe area good for families or single people.

Rooms for rent in Higashi Fushimi

Higashi Fushimi station is in Nishi-Tokyo city, and is on the Seibu Shinjuku line. It opened in 1927. Renovation was carried out in 1983. Average daily ridership is just under 25,000. Efforts have been made to make the station barrier-free, with escalators, elevators, and wheelchair accessible bathrooms.

Musashiseki Park is actually in Nerima ward, but it's just a short walk from Higashi Fushimi station. It is a large park, covering 45,000 square meters. There is a large pond where you can take out a boat, though only from March 15th to November 30th. The park is beautiful and different in all seasons, and perfect for picnics.Near the park is Honryuji Temple, established some time in the early 1600s. Much of the temple was burned down during the war, and has been rebuilt since. A flea market is held in December, drawing over 10,000 visitors despite the cold. 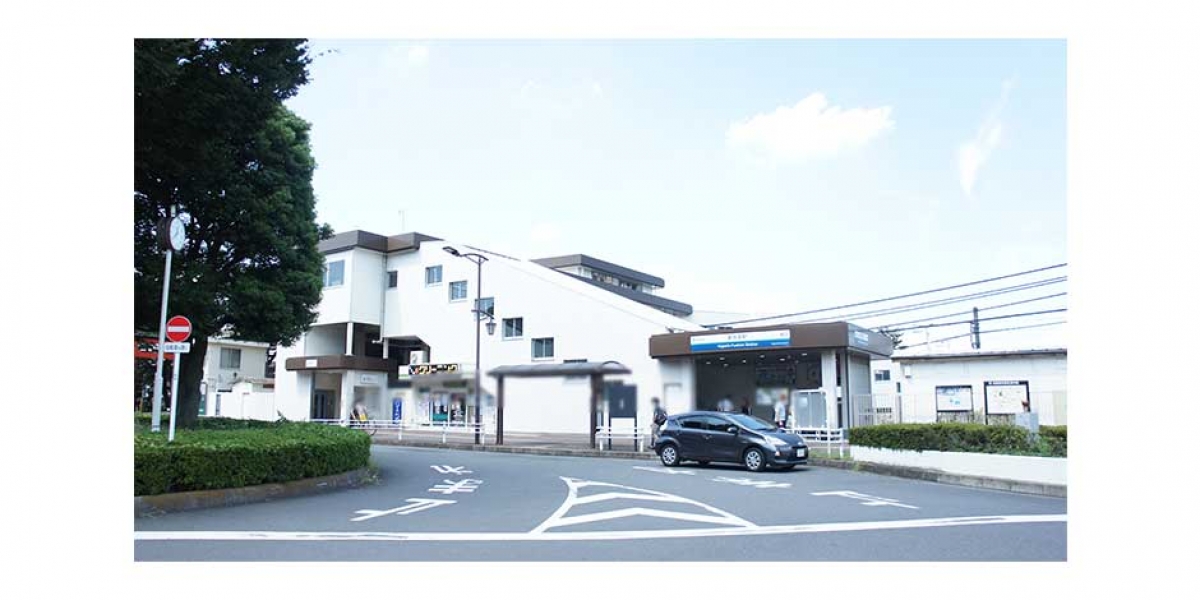 Higashi Fushimi is a safe area, with quiet residential neighborhoods. There are plenty of parks, like Musashiseki Park and Higashi Fushimi Park, at which you can enjoy nature, or have children play. There are several supermarkets near the station, though none are open past midnight. There are convenient drugstores, as well as nice cafes. You can get to Shinjuku station direct within 30 minutes, and just change trains once to get to Tokyo, Shibuya, Ikebukuro, or Yokohama. This is a place chosen by many people who work in the city center to live in and commute from. 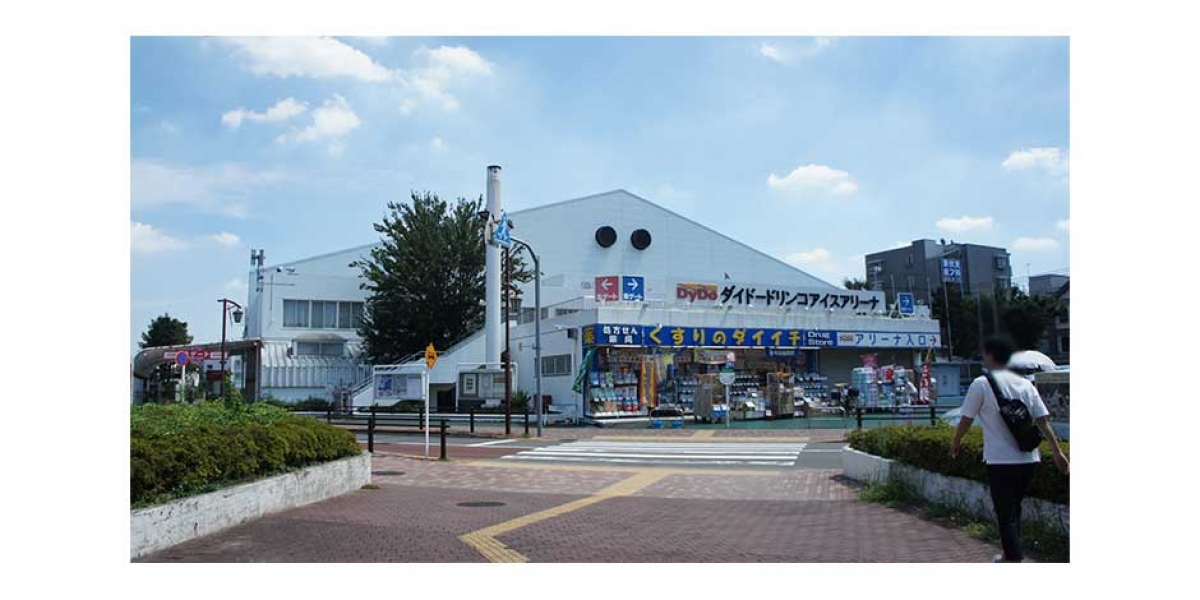