Higashi Koganei is a station on the JR Chuo Express and Local lines. During weekday rush hours it is very busy. Spots nearby are Koganei Park and Koganei Shrine. Average Oakhouse share house rent is 50,000, around the average for other Oakhouses in the area. There are many parks and other local places nearby. You can get to Shinjuku or Tokyo stations without having to transfer for easy access into metropolitan Tokyo.

Rooms for rent in Higashi Koganei

Higashi Koganei station is in Koganei City in Tokyo Prefecture. It is a stop on the Chuo express and local services. It opened in 1964, and was funded by the local residents. Construction was undertaken in 2007 and 2009 to raise the tracks. The station sees 30,000 riders per day.

The area around Higashi Koganei station is home to many universities and other educational institutions, as well as many parks filled with the beauty of nature. The most well-known spots are Koganei Park and Koganei Shrine. The Park follows the Tama river to the north of Higashi Koganei station and extends over a wide area with a vast amount of trees of many varieties, including cherry and plum. It is also a good spot for birdwatching. There are spots for barbecuing, as well as baseball diamonds and tennis courts you can reserve for a fee. They also have a cycling course and you can rent a bicycle. Koganei Shrine is a walk away from Higashi Koganei station to the southwest, dedicated to Sugawara no Michizane, who is the deification of learning. It was established in 1205 to commemorate the establishment of the Musashino area, and commemorated to Michizane in the mid-1700s. The main hall was also built in the 1700s, and the front shrine was built later in the Meiji period.

There are several supermarkets around Higashi Koganei station, including 24 hour ones. There are several drugstores, and a 100-yen shop, which are all good for daily purchases. There is also a shopping street where you can purchase other items, and convenience stores. It is a quiet bedroom town for workers who commute into central Tokyo, where its residents enjoy being away from the bustle and more in touch with nature. It is also safe. You can get to Shinjuku in around 30 minutes, or Tokyo in 40. The area around Higashi Koganei is still under development which will only increase its convenience. 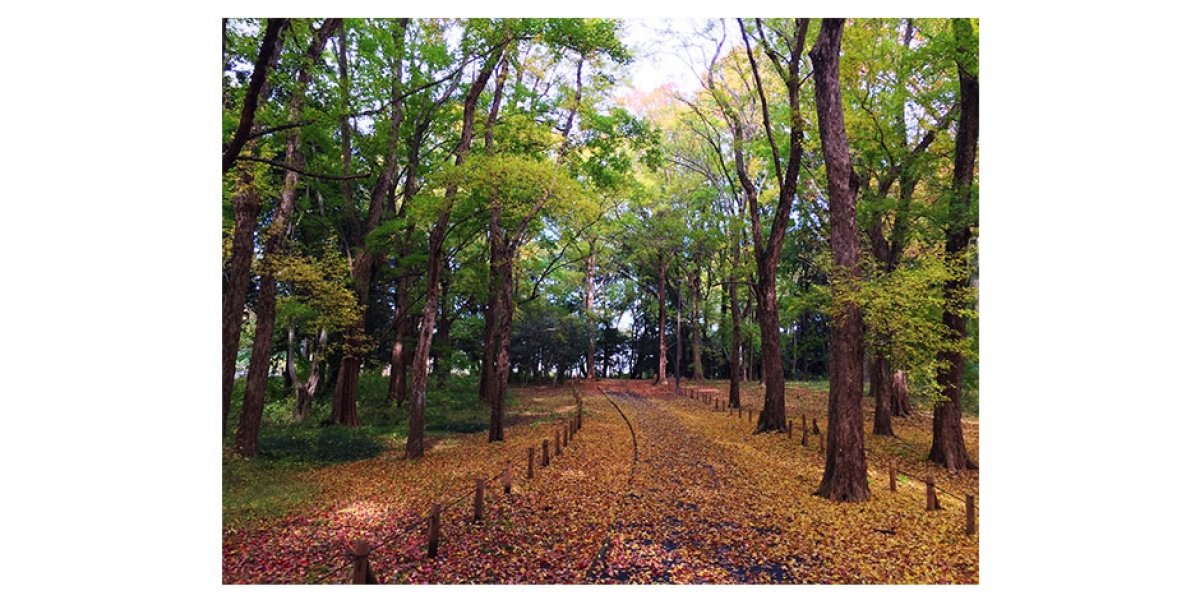