Hiroo station is in Minato ward in Tokyo, along the Tokyo Metro Hibiya line. It is fairly busy throughout the day. There are many embassies of other countries in the area, as well as the Arisugawa Park. Average Oakhouse share house rent is 50,000 yen, lower than nearby areas. This means you would have an affordable way to live in one of Tokyo's high-class areas, safe and livable. There is plenty of nature in this corner of the metropolis.

Rooms for rent in Hiroo

Hiroo station lies on the Hibiya line, which opened in 1964, in time for the Summer Olympics in Tokyo that year. Average daily ridership is 63,000 yen, which is around the median average for stations on the Tokyo Metro lines. Though there is no escalator, there is an elevator connecting the gate to the platforms. Trains head toward Naka-Meguro, or Ginza, which then connect through to Kita-Senju and the Tobu Skytree line.

A lot of traffic passes by Hiroo station. The main crossing has convenience stores, banks, bakeries, and more. There are also many nice restaurants among the shopping streets. Just a short walk from the station you can find places of nature, like Arisugawa Park, a pleasant place with a pond. There is a nice library on the east side. You can also find embassies, like for Germany, France, Argentina, Switzerland, and other countries. There are several international schools in the area, as well as supermarkets with imported goods, making for an international atmosphere. 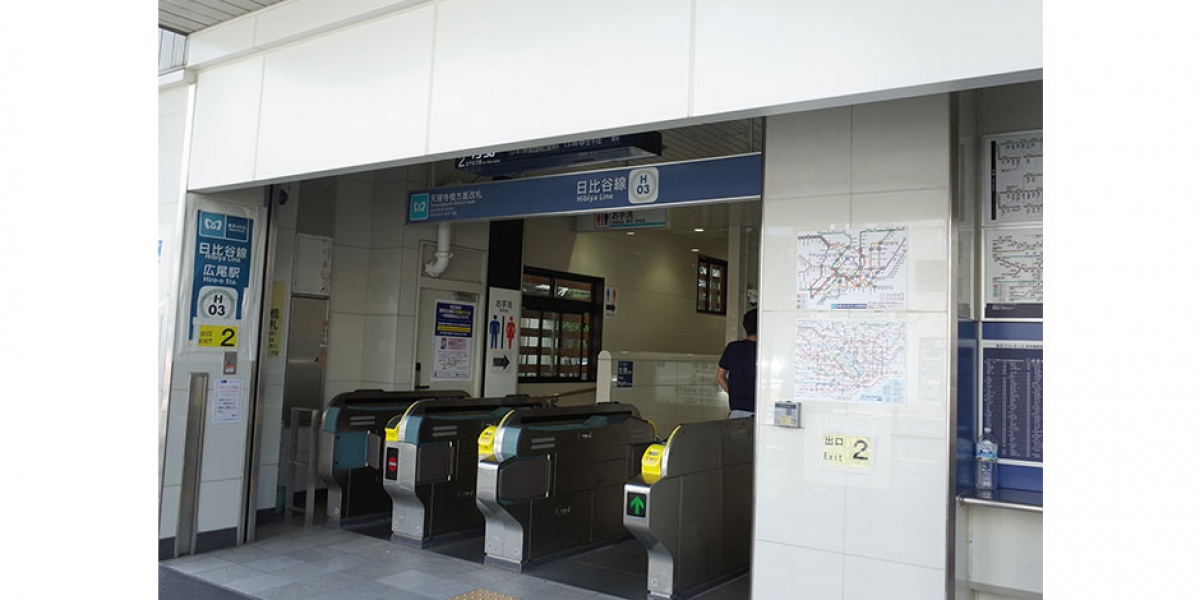 Hiroo is well-known as an upscale Tokyo neighborhood. Even its supermarkets are elegant, like National Azabu and Meidi-ya, which handle many imported goods due to its concentration of embassies in the area. These are great places to hopefully find some things from your home country you may miss, or things from countries you haven't had a chance to visit. Some supermarkets are open quite late. There is an old public bath nearby if you would like to get warm with the locals, which might feel nice after a workout at the Azabu Gym. Travel by bus from this area may be slightly more convenient than the train or subway. Buses head to Meguro, Shinjuku, and even Tokyo SkyTree. The Minato community bus Chii Bus can give you even more coverage. 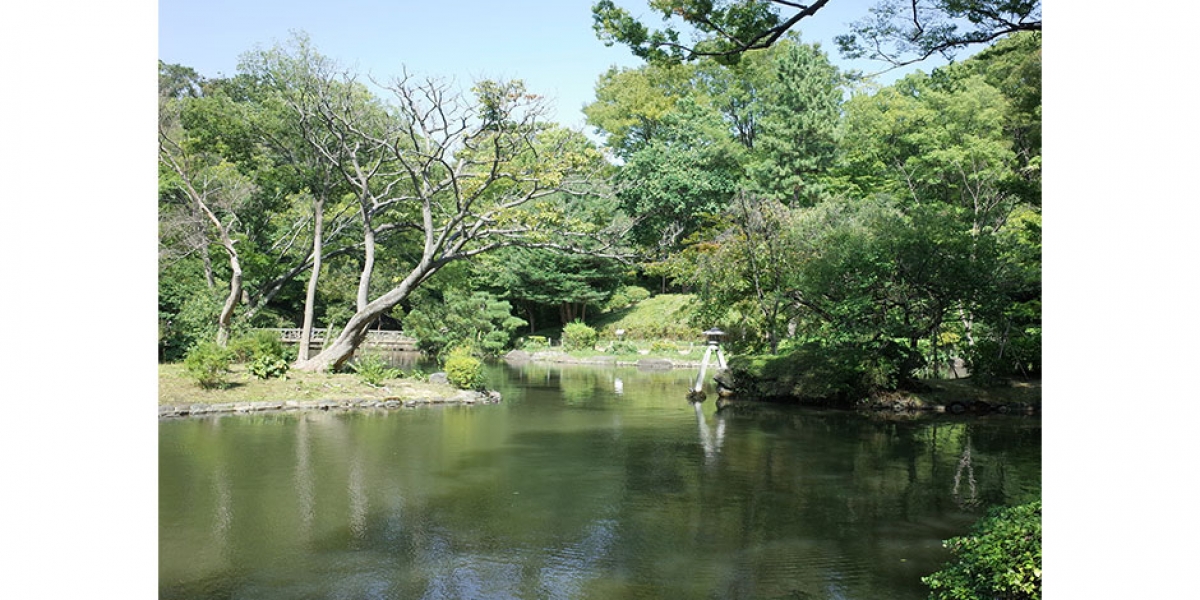