1 houses with 6rooms in Itabashi KuyakushomaeStation

Itabashi-Kuyakushomae is a station on the Toei Mita line, and is very crowded during peak commute times.
Near the station are the Higashi-Itabashi Park, Children's zoo, and Nakajuku shopping street.
Average Oakhouse share house rent is 51,000 yen, slightly lower compared to other areas along the same line.
Daily shopping is convenient thanks to the shopping street and nearby supermarkets.
The area has good access to the center of the city, making it vital for commutes and private time.

1 houses with 6rooms in Itabashi KuyakushomaeStation

Itabashi-Kuyakushomae is in Itabashi ward in Tokyo, on the Toei Mita line. it opened in 1968, and in 2003 saw extensive remodeling. The train platforms head toward Sugamo and Shirokane Takanawa in one direction, or Takashimadaira to the other. The station sees 34,000 riders per day, which is increasing every year. 800 meters away is Ooyama station on the Tobu Tojo line, so transfering is relatively easy. There are elevators and escalators, as well as accesible bathrooms, for a more barrier-free station.

Around Itabashi-Kuyakushomae are Higashi-Itabashi park, Children's zoo, and Nakajuku shopping street.
The parks are about 400 meters from the station, divided into park area, zoo area, and baseball areas, and others. The Zoo is currently under heavy renovation and is not currently open, but the park area has plenty of places to play, especially for children. There are walking and jogging courses as well.
Nakajuku shopping street makes up the area around the station, lined with many shops. The area holds regular events which are always popular with the locals who love the downtown, nostalgic atmosphere. The street which runs north to south has a 60-year history, and is an essential shopping lifeline for the people living here.
It is a nice place to walk around and take in the atmosphere. 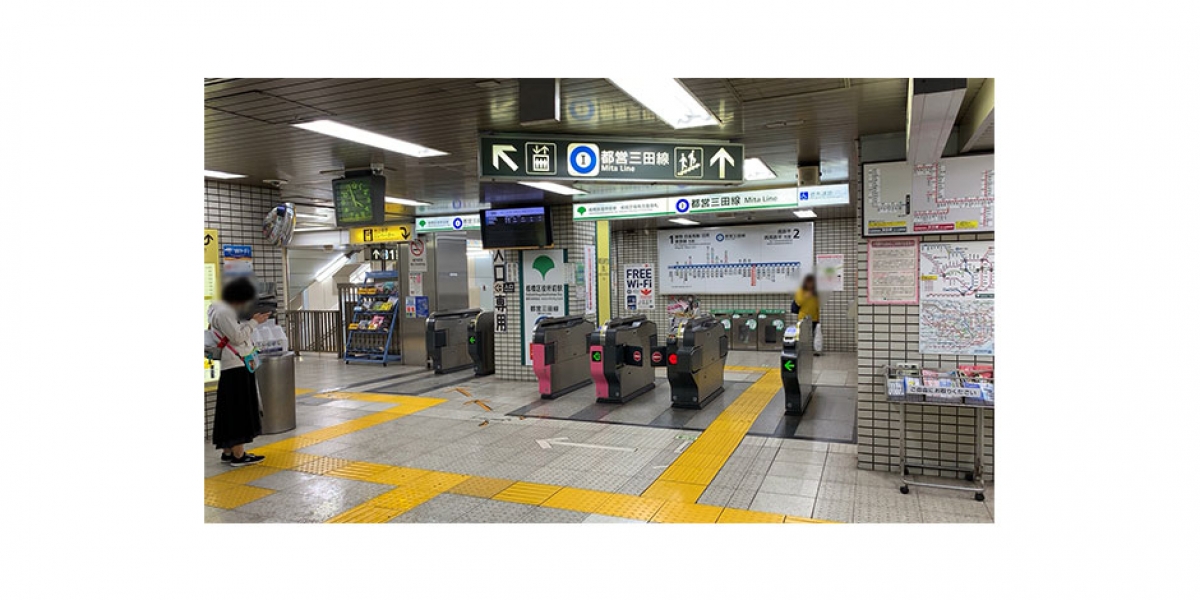 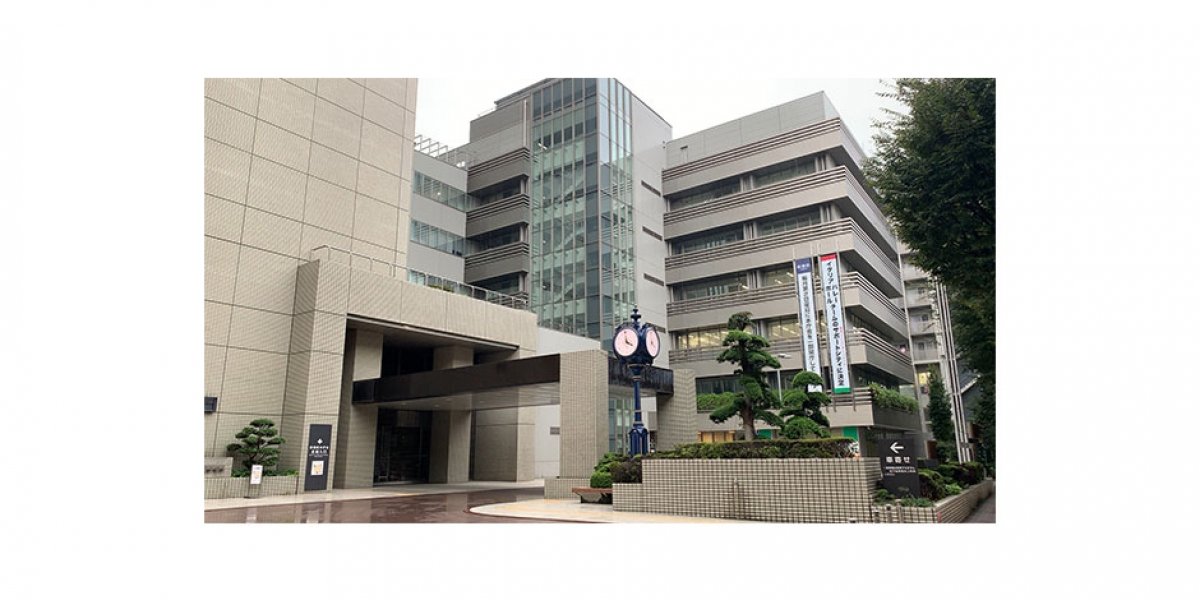 The makeup of people living around Itabashi-Kuyakushomae station tend toward families, but it is also recommended for single people. There are many supermarkets within walking distance, as well as drugstores and 100 yen shops. Plus, there is lots to see and buy along the Nakajuku shopping street.
The area is also quite safe, with the Itabashi police station right by the station.
Though the station only lies on the Toei Mita line, you can get to several other stations within walking distance, making it quite convenient to getting wherever you need in Tokyo and beyond, whether for work, school, or leisure. You can get to Tokyo, Shinjuku, Ikebukuro, or Nakano station within 30 minutes, meaning you can have a high degree of freedom even without a car.