Minowa station is on the Tokyo Metro Hibiya line, crowded in the morning rush hour going toward Ueno and Ginza. Nearby are the Ichiyo Memorial Museum and the Senzoku Inari Shrine. Average Oakhouse share house rent is 54,000 yen, around the same compared to other areas on the same line, and there are many supermarkets and places to shop. Also it has good access to Akihabara, Ueno, Ginza, and other central areas of Tokyo.

Rooms for rent in Minowa

Minowa station is located in Tokyo's Taito ward, on the Tokyo Metro Hibiya line. It opened in 1961, with remodeling performed later in 1991 and 2011. There is an elevator, but no escalators. However there is a wheelchair ramp, as well as wheelchair-accessible bathroom. Ridership has increased recently, climbing to over 41,000 daily in 2017. You can also easily walk to a transfer to the Toden Arakawa line.

Points of interest near Minowa station are the Ichiyo Memorial Museum and Senzoku Inari Shrine, as well as many other temples. The Ichiyo Museum is dedicated to author Ichiyo Higuchi, an important female writer known for "Takekurabe". It opened in 1961, and underwent renovation in 2006. Her legacy gained more attention with her inclusion as the portrait of the 5,000 yen bank note. The museum has a learning space, library, gallery, and more.
Senzoku Inari Shrine is 300 meters from Minowa station, dedicated to the kami Susano'o. Its main festival is on the 4th Saturday of May every year. It is also popular with fans of Ichiyo Higuchi's works. The Shrine was likely built sometime in the Edo period. 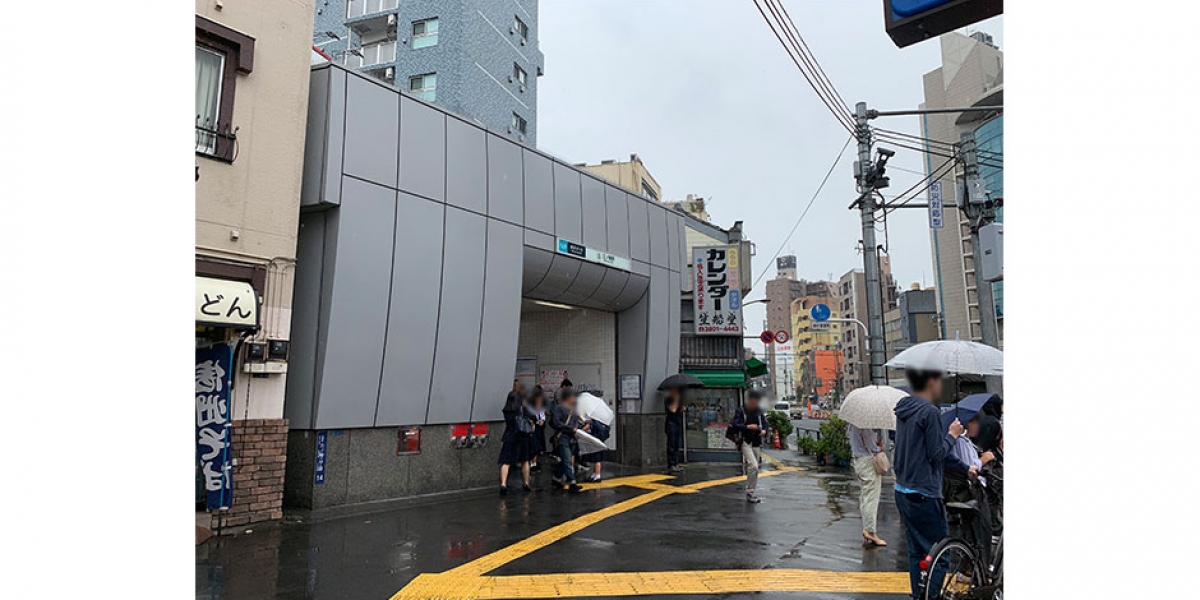 The area around Minowa station is a fairly typical Japanese downtown area. You can get to Tokyo station in 10 minutes, or to Shinjuku, Shinagawa, Ikebukuro etc. in 20. Plus it is just 4 minutes to Ueno station. There is a 24-hour supermarket as well as others within walking distance of the station, in addition to a drug store and 100-yen shop. It is a safe area, popular with families and working commuters. It has a mix of old post-war period atmosphere and new buildings and popular shops, so you can enjoy a wide range of things. There is also a hospital and convenient public offices nearby. 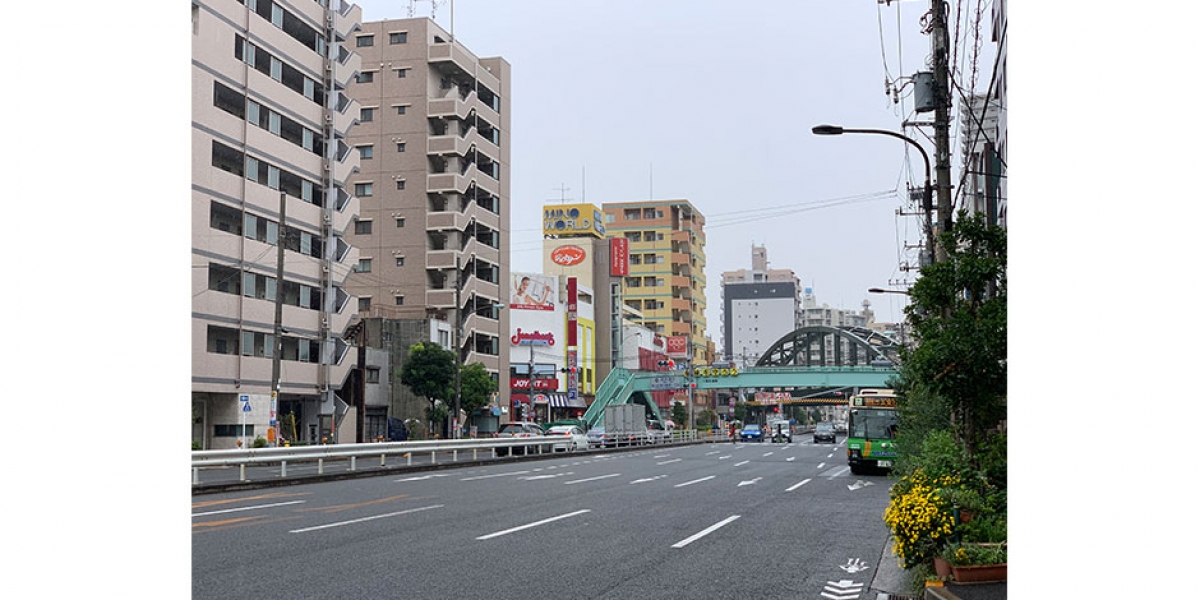