Oji station is on the JR Keihin Tohoku, Metro Namboku, and Toden Arakawa lines. Nearby are Asukayama Park and the Oji Fringe Theater. Average Oakhouse share house rent is 67,000 yen, lower than other areas along the same lines. It is easy to get around the city with access to 3 different train companies, and there are plenty of places to shop for daily goods.

Rooms for rent in Oji(Tokyo)

Oji station is in Kita ward in Tokyo, along the JR Keihin Tohoku, Metro Namboku, and Toden Arakawa lines. It opened in 1883, and remains one of the oldest stations in all of Japan. The current Toden Arakawa stop was opened in 1915, and the Namboku line stop added in 1991. The Namboku line subway heads toward either Akabane Iwabuchi, or Meguro. Average JR daily ridership here is 65,000, and 63,000 for the Metro portion. More and more families have moved to this area in recent years. There are around 10 bus lines that start off from this station as well, including highway and overnight buses, widening your potential travel area.

There are many official offices and businesses around Oji station, as well as Asukayama Park and the Oji Fringe Theater. Asukayama Park attracts many visitors in the spring coming to see the beautiful sakura. On the premises of the park is a residence once used by Eiichi Shibusawa, a Meiji-era industrialist who will be the new face of the 10,000 yen banknote. The park was established in the mid-Edo period, and contains many historical trees and buildings. A monorail opened in 2009, and there are 3 museums within the park.
The Oji Fringe Theater began in 1998, and hosts productions by various theater troupes. Its main purpose is to encourage young actors. Coming to see productions here is a great way to broaden one's horizons and engage in local activities. 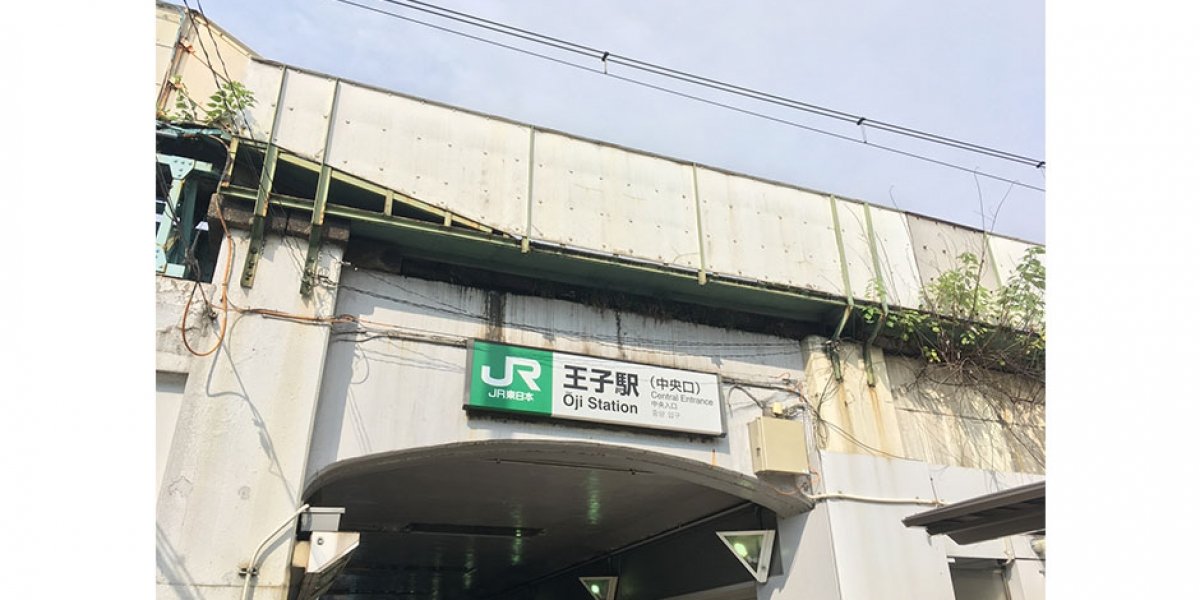 Commuting from Oji station is very convenient, with access to JR, Metro, and the Toden line, giving you access to many parts of the city. It is good for going to work or school, or for shopping. There are several supermarkets near the station as well as some open until quite late. There are drug stores, 100-yen shops, and other daily conveniences. There are many shopping streets nearby where you can buy or eat food. This, plus access to nature-filled parks, make it a very livable location. There are also temples, shrines, and academic facilities. 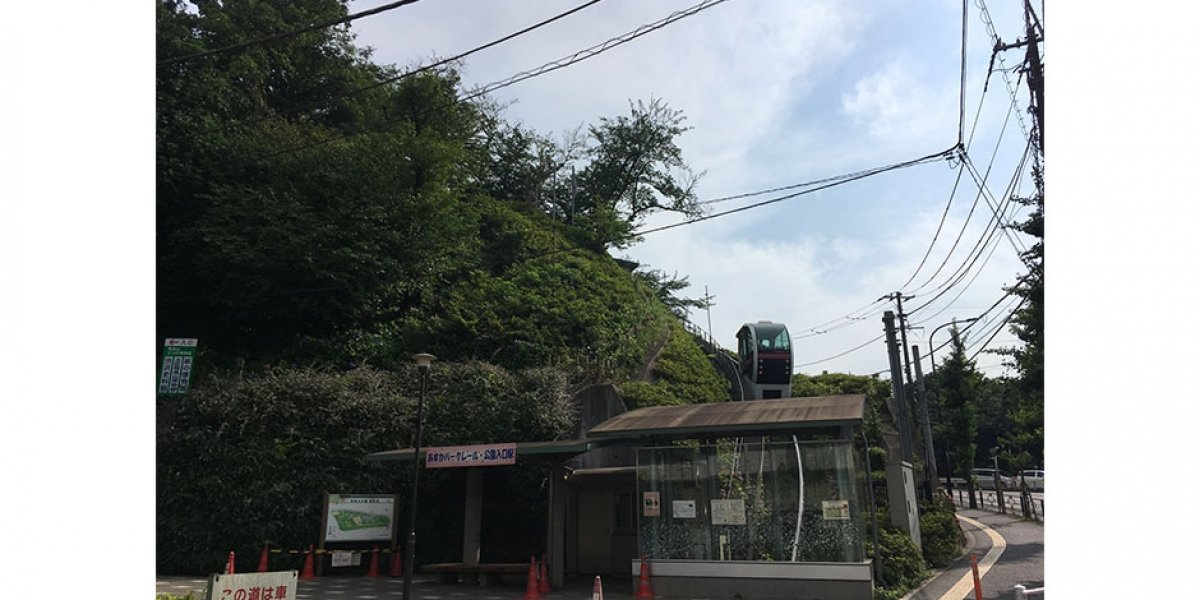