Fussa City in Tokyo is about 40 km to the west of the city center.

Rooms for rent in Fussa

Officially the city has an area of 10 square km, but the American military base in Yokota takes up some of that, leaving Fussa with 6.8 square km, making it the 3rd most compact city in the country. Fussa has a population of 58,000 people. There are many theories as to the origin of the name "Fussa"; that it comes from "fusa", an old Japanese word for "hemp", or that it came from the Ainu language, but sometime in history, the name "Fussa" was already applied, and only afterward did the Chinese characters used to write it become official, chosen for their auspiciousness, according to some sources. On the west side of the city, the Tamagawa river runs for about 50 km, giving the city many green areas and a feeling of a quiet live outside the bustle of the city. That said, the city is served by the JR Ome line, Itsukaichi line, Hachiko line, and Seibu Haijima line, meaning you can get to Shinjuku from Fussa station, Uchihama station, or Haijima station without any transfers, for a convenient commute. Due to the Yokota airbase, there are also many foreign residents.

The first thing many people know about the city of Fussa in Tokyo is the Base Side Street, running alongside highway 16 near the Yokota base, lined with American shops. From base gate number 2 to 5, for about 1 km, you can find antique shops, American casual vintage shops, bagels, Okinawan Blue Seal ice cream, and more, meaning you can explore it all day and not get bored. The city is also famous for its 4-day Fussa Tanabata festival, which started in 1951, taking inspiration from the similar festival in Sendai, or the Shonan Hiratsuka Tanabata festival. In 2004, the event got its own "yurukyara" mascot, Takkee, which was officially recognized by the city in 2013. 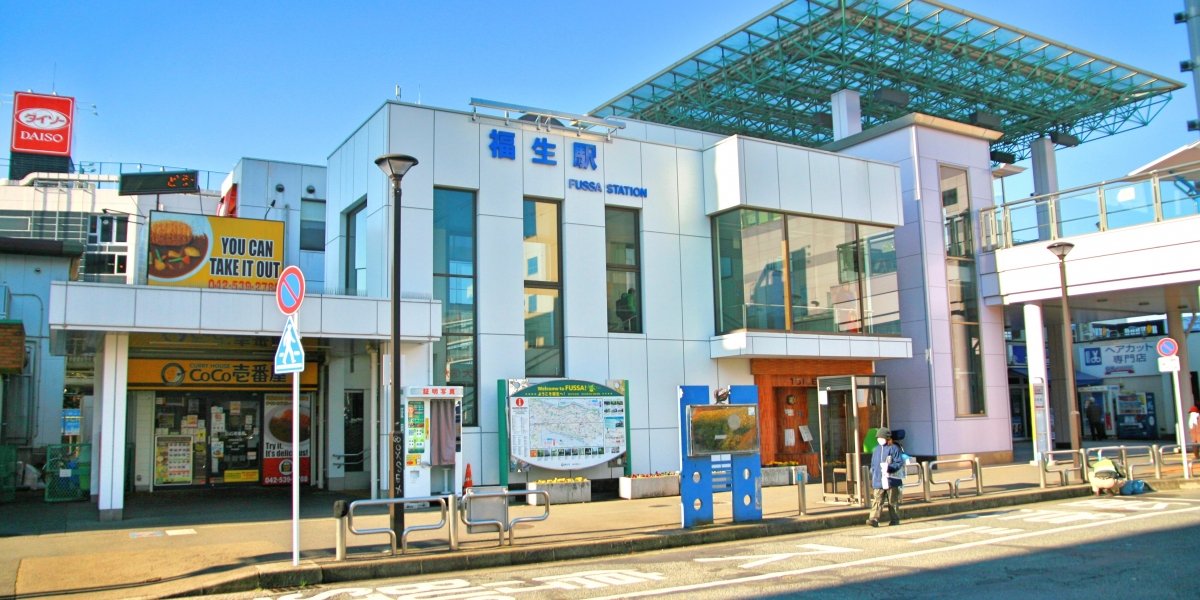 Fussa city has a laid-back atmosphere that seems to obscure the fact that it is within 1 hour distance of the Tokyo metropolis. With many parks filled with green fed by the Tamagawa river, you can find many families enjoying nature on the weekends. There are also many connected highways like the Chuo, Hachioji, Akiruno, and Hinode interchanges, meaning people can easily take their car on longer trips. There are many supermarkets, pharmacies, and electronics stores for a convenient lifestyle, meaning you do not have to always go into the big city. Take a walk to neighboring Akishima city to Mori Town, a large shopping mall. The city has schools, libraries, and childcare centers, perfect for families. If you want to work in the city but live in a more relaxing area, you may find Fussa city to be a great fit. 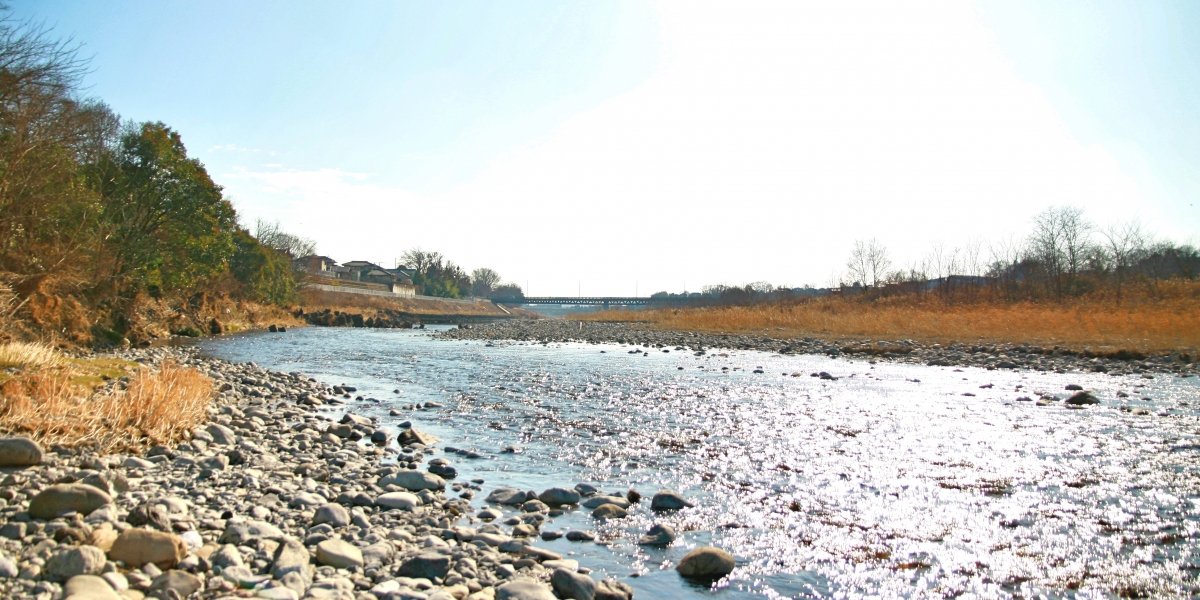