Going through Tokyo, Chiba, and Ibaraki, there are 14 stations olver 29.7 km, and Toride is the only station on the line in Ibaraki. This line used to be highly congested, but recent improvements have gone a long way to fixing the issue. It is heavily used during commute times for workers and students, and during those times trains come about every 2 minutes at the shortest, and 10 minutes during other times. Each area has its own local flavor, from bedroom towns for people who commute to Tokyo to others who live there for the convenience and shopping. The Joban line itself is separated into several different services which has alleviated many congestion problems.

The Joban local line covers 3 prefectures, so of course it will pass through many famous spots. Kameari station in Tokyo's Katsushika ward is home to a few famous manga comics that are set there, and also has Kameari Park and Kameari Katori shrine. Fans of those comics often go there. Matsudo in Chiba has the Tojogaoka Historic Park, with an important former historical residence. It's a good place to visit if you're interested in history. Shin-Matsudo station is near Akagi shrine, Sekisan forest, and the Koya Kannon temple. Kashiwa station is growing popular with younger adults and the town has been growing. It is home to Kashiwa shrine, Chozen temple, Suwa shrine, and other spots. Kita-Kashiwa station has Teganuma; Tennodai station has Shibasaki shrine, and finally Toride in Ibaraki has Chozen temple, Toride athletic park, and the Toride bicycle race track. Each stop along the Joban local line has its own local flavor and lifestyle. 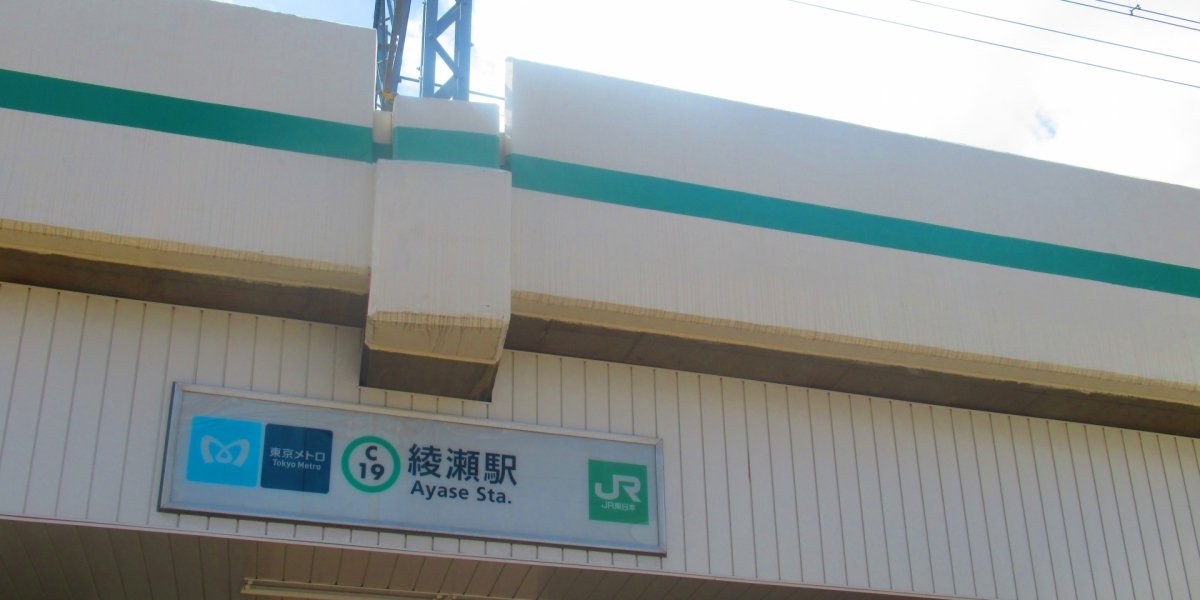 The stops along the JR Joban local line are well-equipped and convenient towns. The Tokyo Metro Chiyoda line also connects directly to this line, meaning you can also get to Ochinomiza, Hibiya, Kasumigaseki, Omotesando, and Harajuku without needing to transfer. The stops in Tokyo tend to have higher rent prices, but the market settles down once you get into Chiba. Each stop tends to have a large shopping mall, which means that the Joban line may be more convenient for local residence than others. 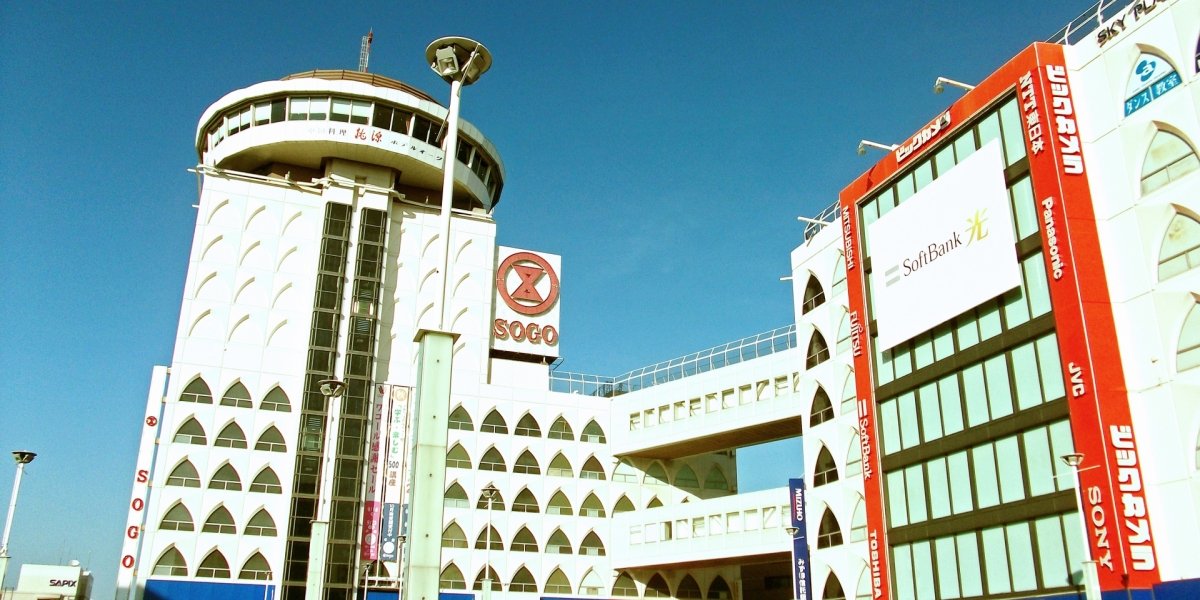