The Hokuriku Shinkansen is a bullet train that goes from Tokyo station to Kanazawa station in Ishikawa prefecture.

The line operates on the same rails as the Tohoku Shinkansen between Tokyo and Omiya, and on the Joetsu between Omiya and Takasaki. Overall, though, everything from Tokyo to Kanazawa is called the Hokuriku Shinkansen. There are plans in the future to extend the line to the west of Kanazawa, heading into Fukui and Shiga prefectures into Osaka city. In 1997, in preparation for the winter Olympics to be held in Nagano the next year, the line was extended from Takasaki to Kanazawa, and in 2015 it extended to Kanazawa. The area from Takasaki to Joetsu Myoko is under JR East, and from Joetsu Myoko to Kanazawa is JR West. This is the only Shinkansen route under the jurisdiction of multiple companies. Like the Joetsu Shinkansen, the Hokuriku runs through areas that see heavy snow, and several measures have been taken to prevent long delays due to snow. With the extension from Nagano to Kanazawa, travel from the Kanto region to the Hokuriku region is more convenient, and the area has seen much more tourism, so much so that the word "Hokuriku" was nominated as "word of the year" in 2015.

The Hokuriku Shinkansen travels through 7 prefectures: Tokyo, Saitama, Gunma, Nagano, Niigata, Toyama, and Ishikawa, so of course there are plenty of different things to see. Around Tokyo station you can find several large shopping buildings and streets with plenty to buy, eat, and drink. Near Ueno is the Ueno park and Ueno Zoo, which has famous giant pandas. Near Omiya station you can find Saitama Super Arena and the Railway Museum. Kumagaya station is in a city that has recorded the highest temperatures ever in Japan. Here you can also see the SL Paleo Express steam locomotive that runs along the Chichibu railway. Once in Nagano prefecture, you can find several areas and resorts from which to escape the heat, such as Ueda castle, Zenkoji temple, and Karuizawa. In Niigata, you can get to the winter sports mecca of Myoko Takahara. In Toyama you can find the Unazuki onsen hot springs, the Tateyama peaks, and enjoy food made with firefly squids. Finally, in Ishikawa, there are popular tourist spots like the Kanazawa 21st Century Museum, Kenrokuen Gardens, and more. 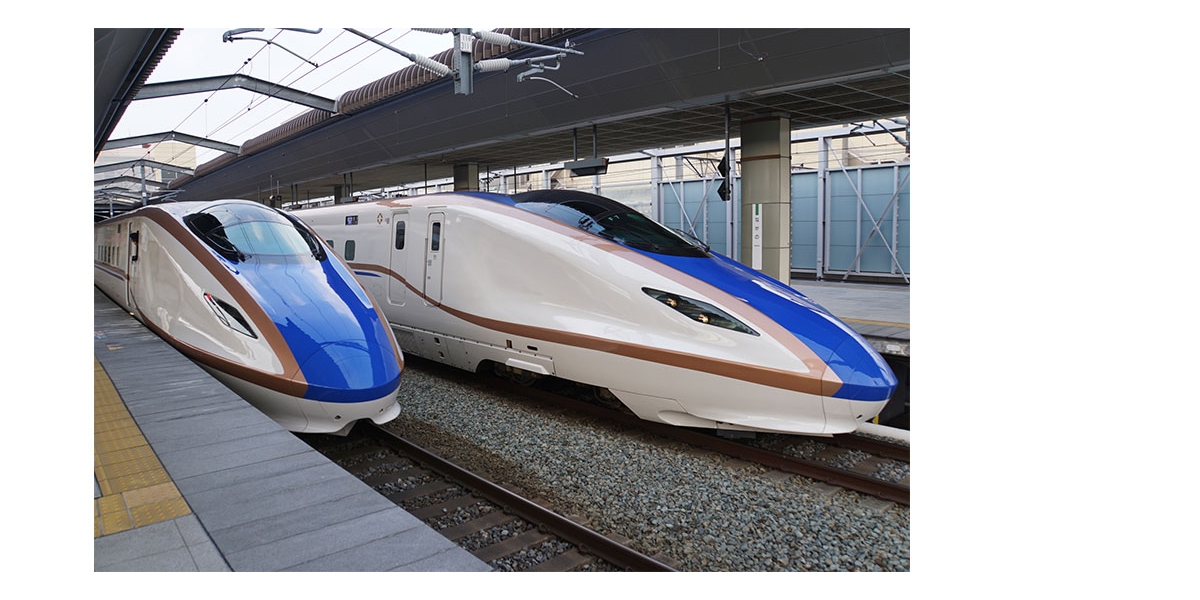 Like all other bullet trains, the Hokuriku Shinkansen is used for long-distance travel, people returning to visit their home prefectures, and business trips. However, like the Joetsu, people living in areas like Kumagaya, Honjo-Waseda, Takasaki, and other areas within 100 km of Tokyo station may use this line for commuting to school or work. There are many residential areas spread out over a wide area, though rent prices will tend to be higher around prefectural capitals. Past Omiya station, transportation is not as convenient as that of the city, so you will definitely need a car. In addition, there are some trains that run only the distance between Toyama and Kanazawa on the Hokuriku line, which is indispensable for people who live in that area. 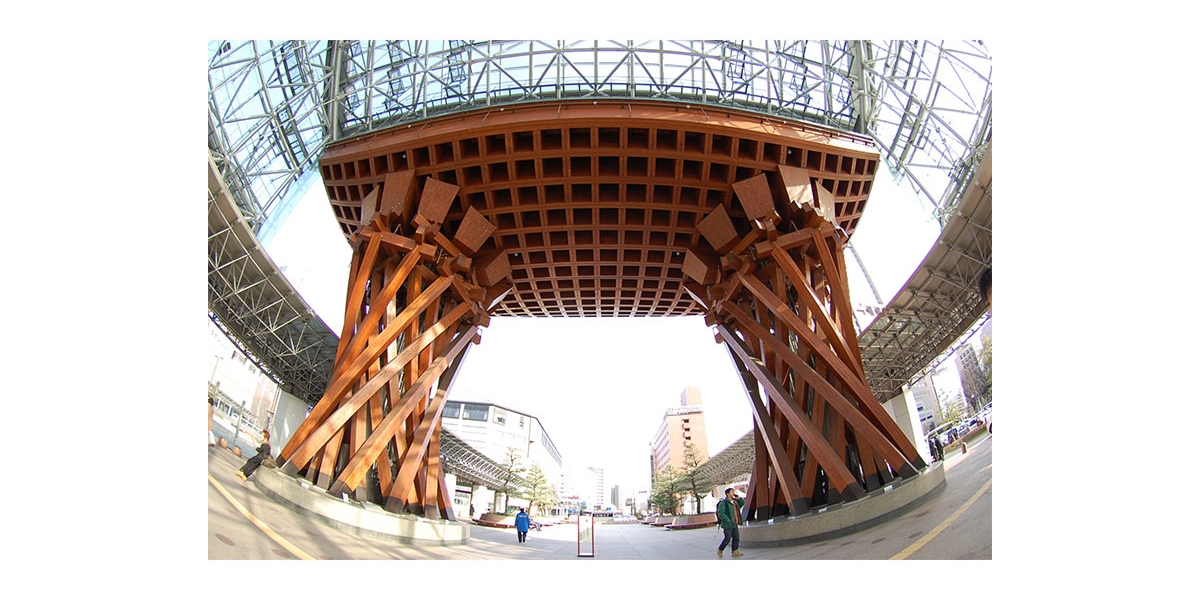